After being formed by Mnet‘s Produce 48, IZ*ONE signed a contract that would last for 2 years and 6 months. 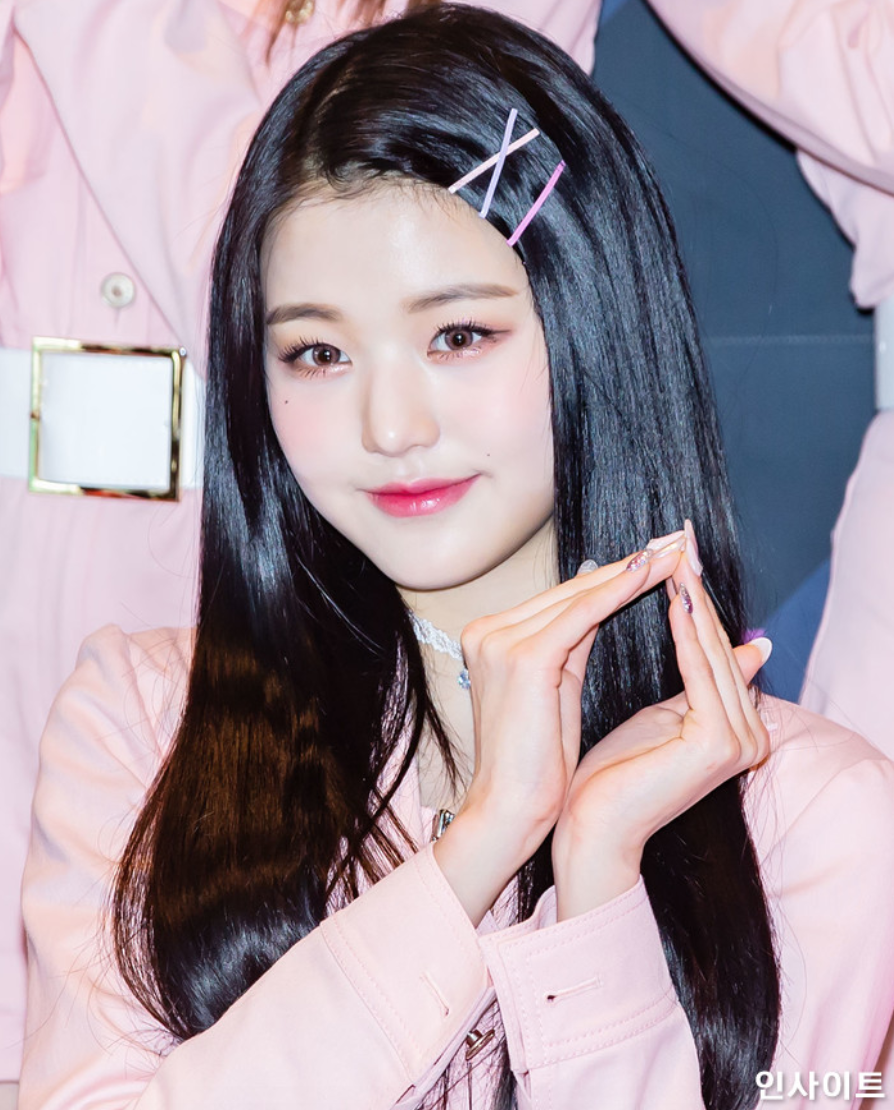 That means their current contract is set to expire in the spring of next year, but fans love them so much that they’re hoping the group extends their contract and continues to perform as a group. 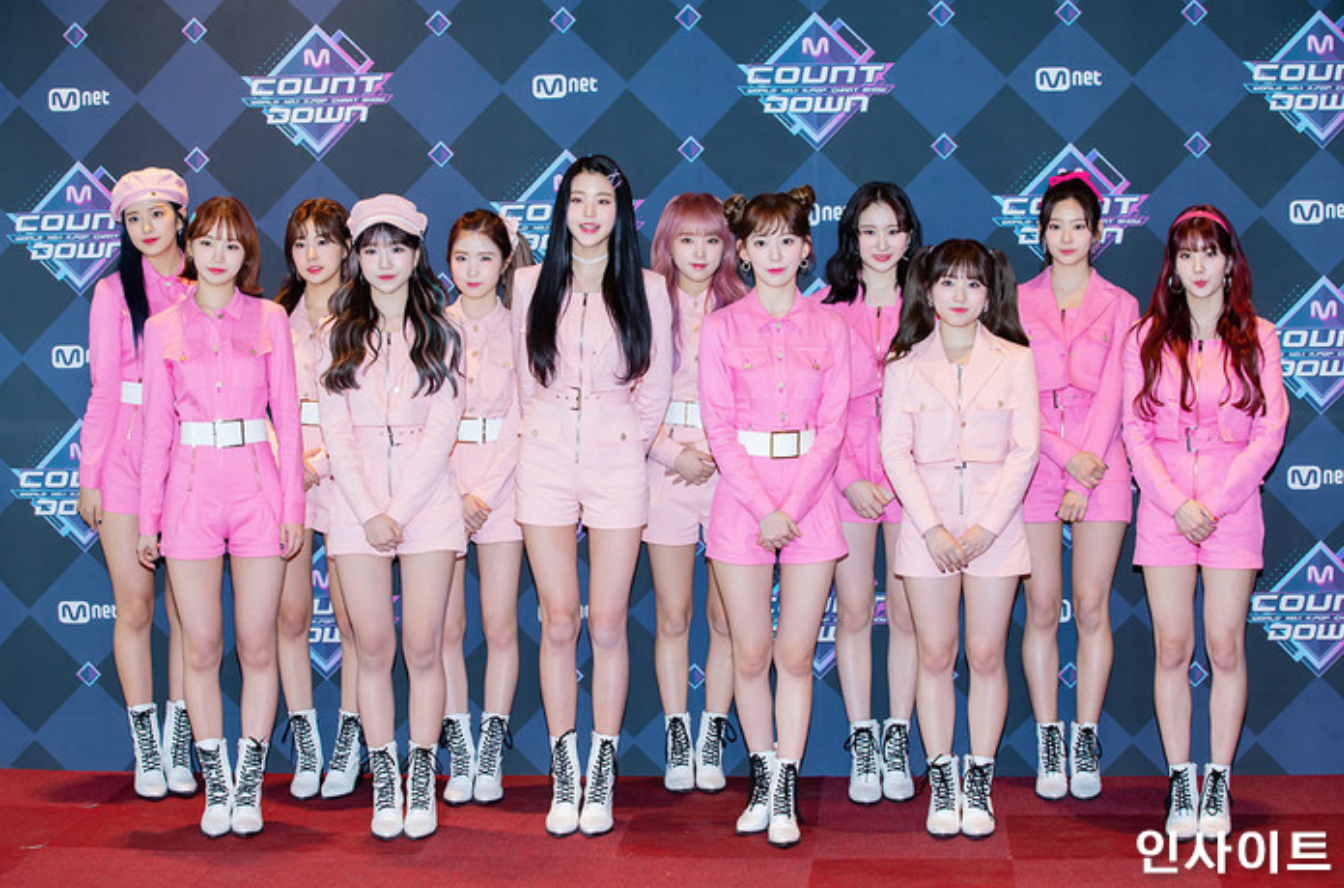 But contrary to fans’ hopes, an IZ*ONE representative made a remark that to the Japanese media outlet, Nikkan Sports, which many think is a hint that IZ*ONE might disband next year once their contract is up. 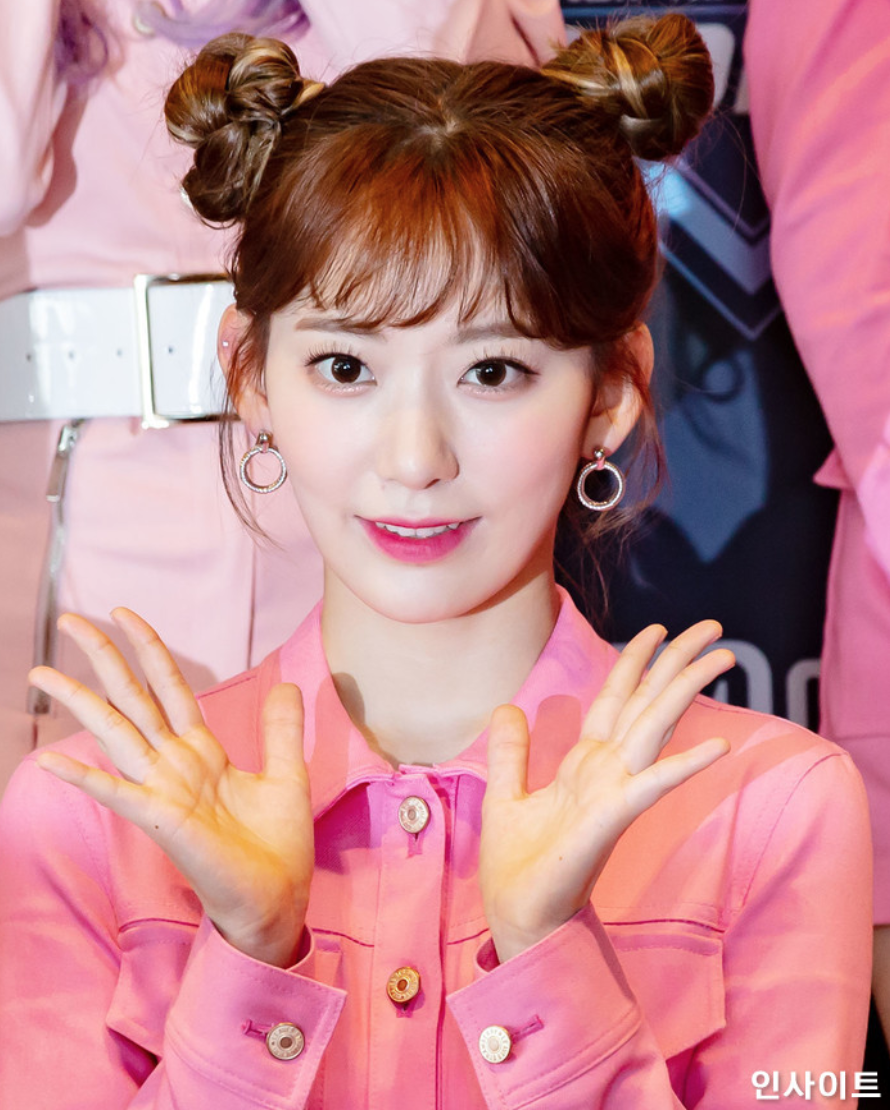 According to the report, IZ*ONE will release a photo album in Japan in March of next year, which will show the members having a barbecue at home and sharing lots of good memories together.

You’ll be able to see our natural side in this photo album. 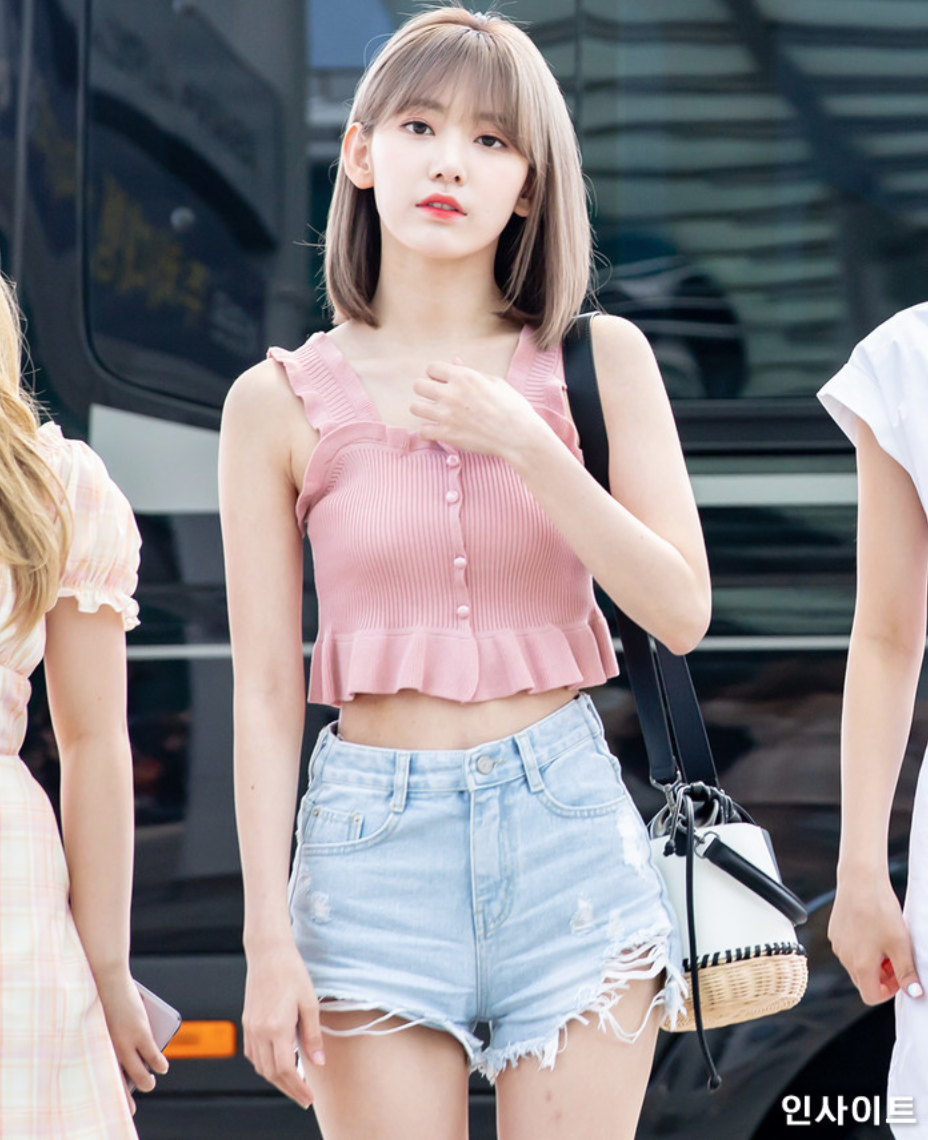 But the remark that an IZ*ONE representative made has fans wondering if the group is planning to disband once their contract comes to an end.

This photo album will be the first and last photo album this group will release in Japan. 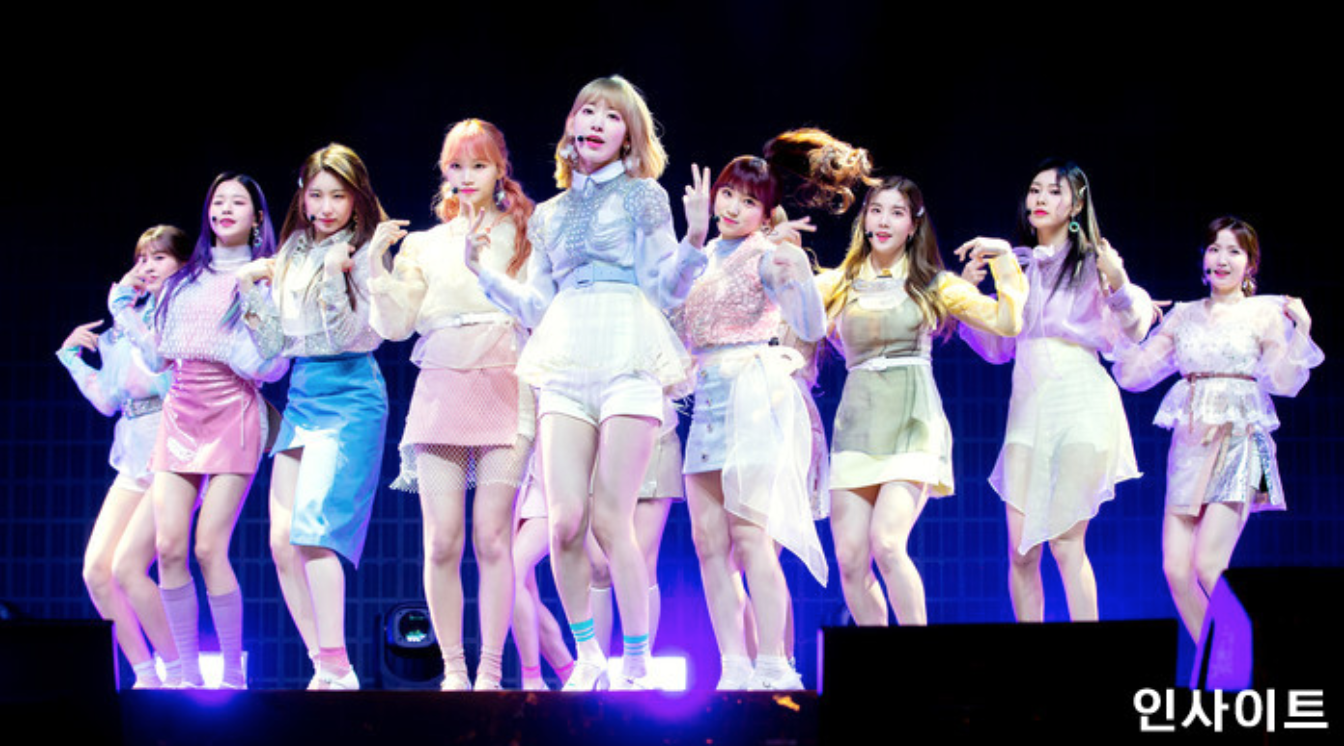 Nothing’s for certain just yet, but fans are certainly hoping this won’t be the end of IZ*ONE!