X1 And IZ*ONE Are Most Likely To Disband, According To Members’ Agencies

Following the arrest of Produce 101 series’ producer Ahn Joon Young and fellow staff involved in the vote rigging investigation, current IZ*ONE and X1 members’ agencies have reportedly gotten together to discuss the disbandment of the two groups. 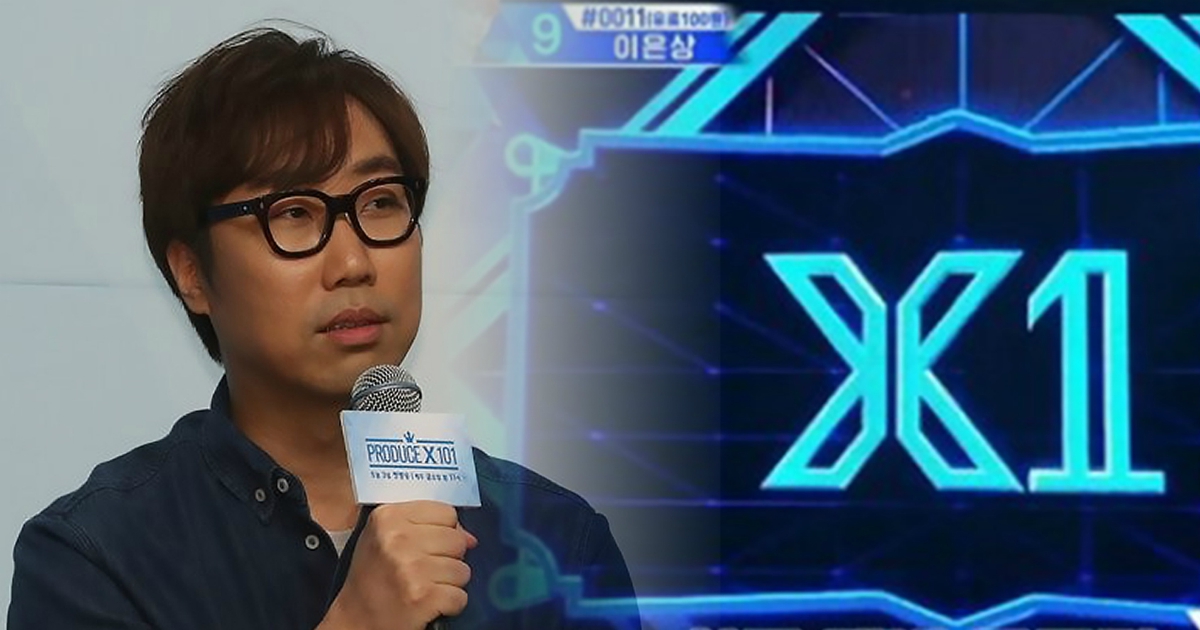 An IZ*ONE member’s agency associate shared with the Korean press, “With the scandal growing, IZ*ONE members are now feeling uncomfortable and mentally distressed.” 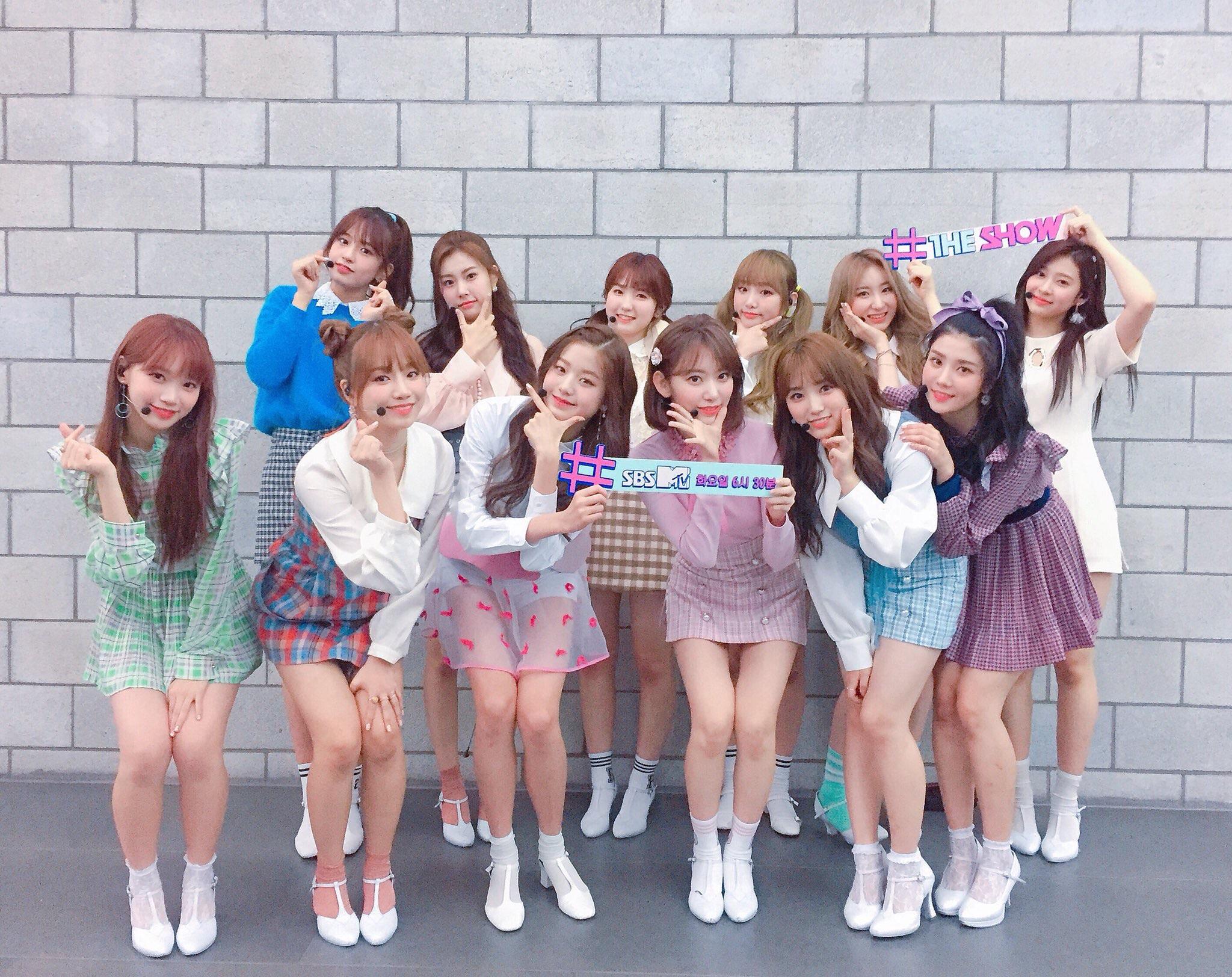 We’ve tried to keep the members calm, but we agree that it is going to be impossible to continue promoting like this. Plus, as the issue is socially very controversial and influential, we are keeping our eyes out on how things unfold.

This associate added, while the final call is up to CJ ENM, most agencies are leaning toward disbandment as the police investigations continue.

CJ ENM will make the final call. But we all agree that there isn’t a reason for the groups to keep going. Regardless to the police investigations and results, a final decision will be released soon. X1 is wrapping up their previously-scheduled events, but they won’t be promoting beyond that.

Another associate from an X1 member’s agency also explained that continuing as a group can only do harm to the members futures in the industry. Thus, the agency associate concluded, most involved in the situation are pushing for disbandment of both groups. 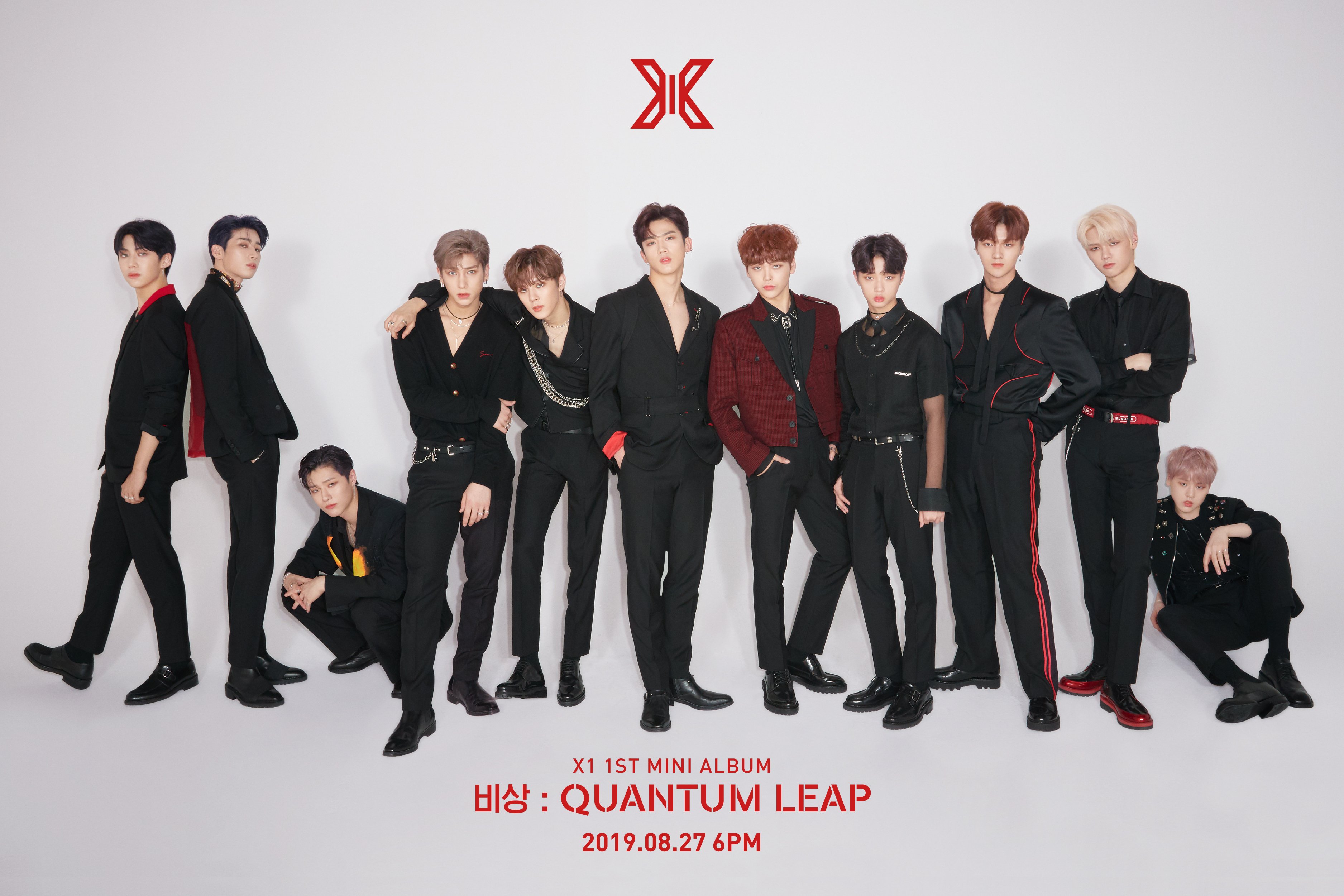 The group is now permanently labelled the ‘Rigged Group’ and the members are being mocked for manipulating their positions. Plus, should the actual names of those who benefited from the rigging get revealed… these members’ reputations could become even more damaged and irreversible.

CJ ENM is yet to disclose any decision as to the future of these groups.