IZ*ONE recently flew into Haneda Airport in Tokyo and as usual, they were met with a sizeable group of Japanese fans.

One fan managed to get a picture of Jang Wonyoung and upon further investigation of the pictures, one can notice something in Wonyoung’s hand. 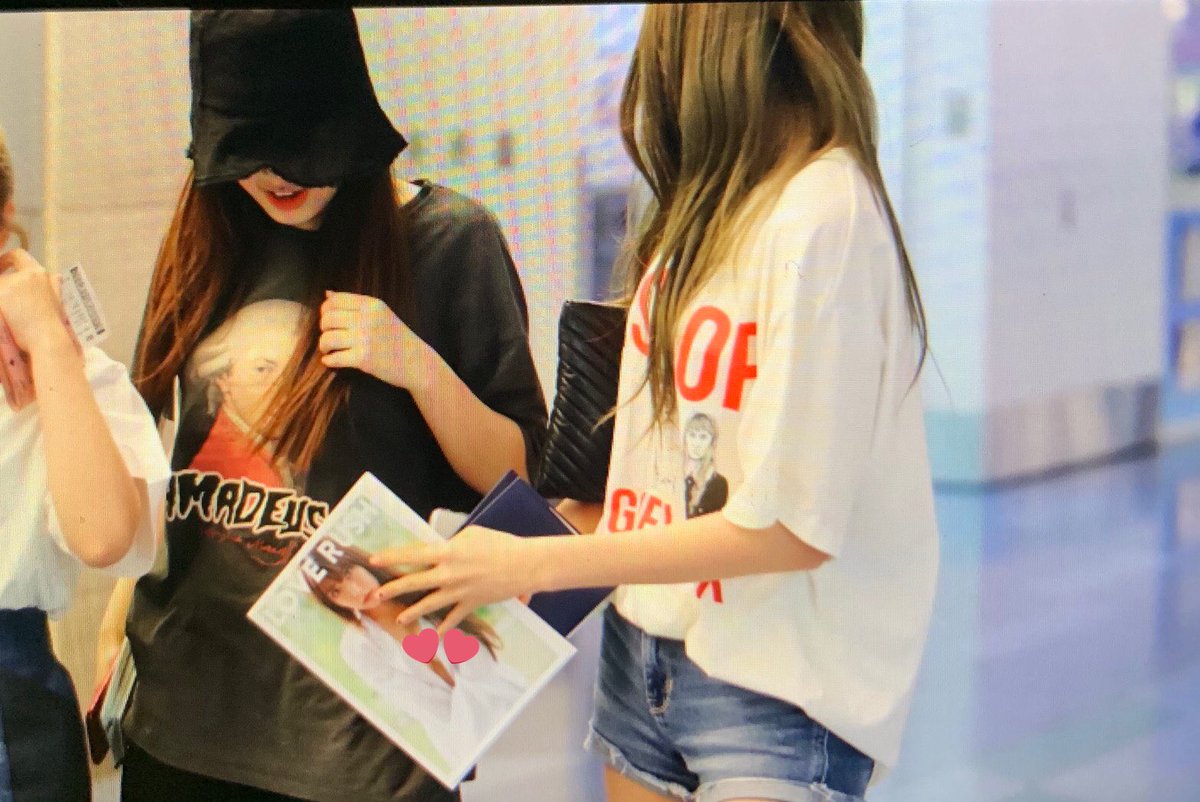 It is a photo book of Miru Shiroma who is a member of NMB48 and competed on Produce 48 along with the members of IZ*ONE. 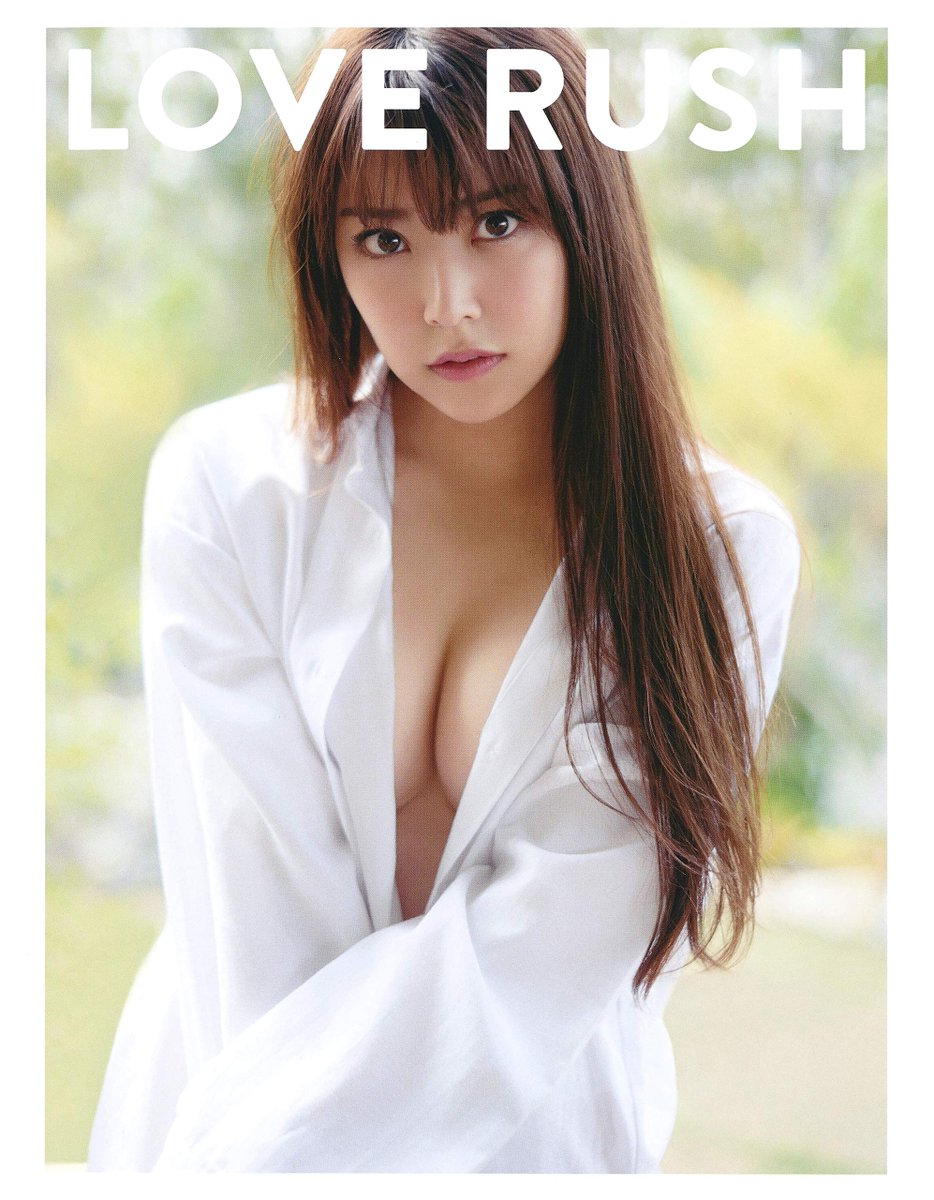 As the cover image might suggest, J-Pop photo books tend to be of a more risqué nature. 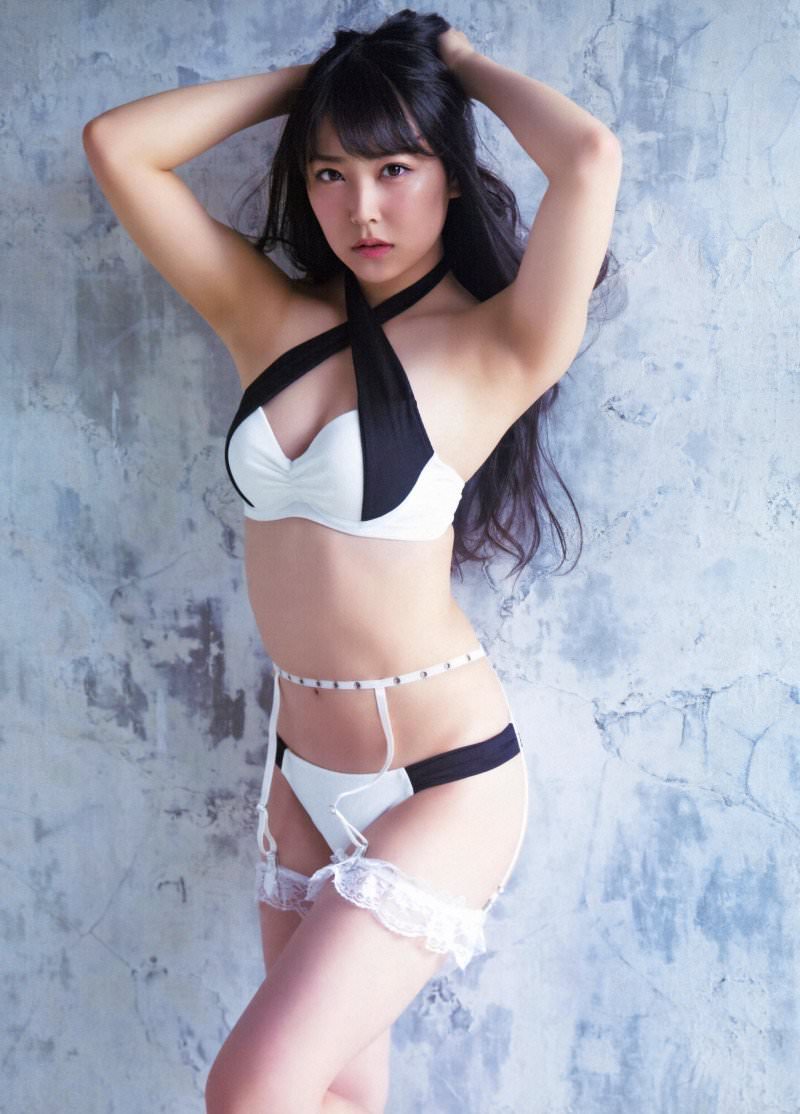 This has led WIZ*ONEs to joke that Wonyoung should stay away from that book as she’s still a minor. It’s likely that the young idol just wished to support her fellow Produce 48 contestant during her stay in Japan! 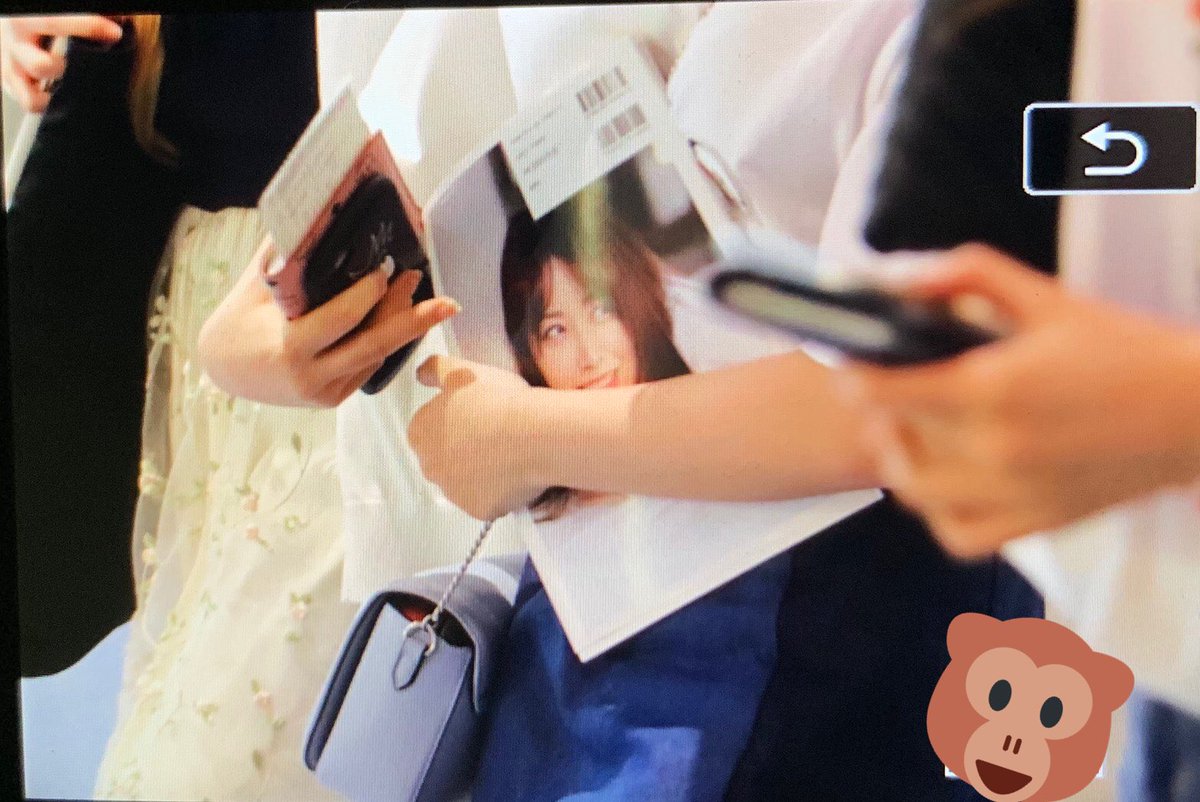