IZ*ONE’s Sakura ReveaIs The Goofball Of The Group (Hint: It’s Not Minju)

During her Japanese radio show Tonight Under the Tree of Miyawaki, IZ*ONE‘s Sakura revealed to her listeners that Yena is the real goofball in the group.

Many fans tend to think of Minju as the resident goofball. Minju is met with “Minju did it again” reactions from fans and fellow members every time she has a ditzy episode. 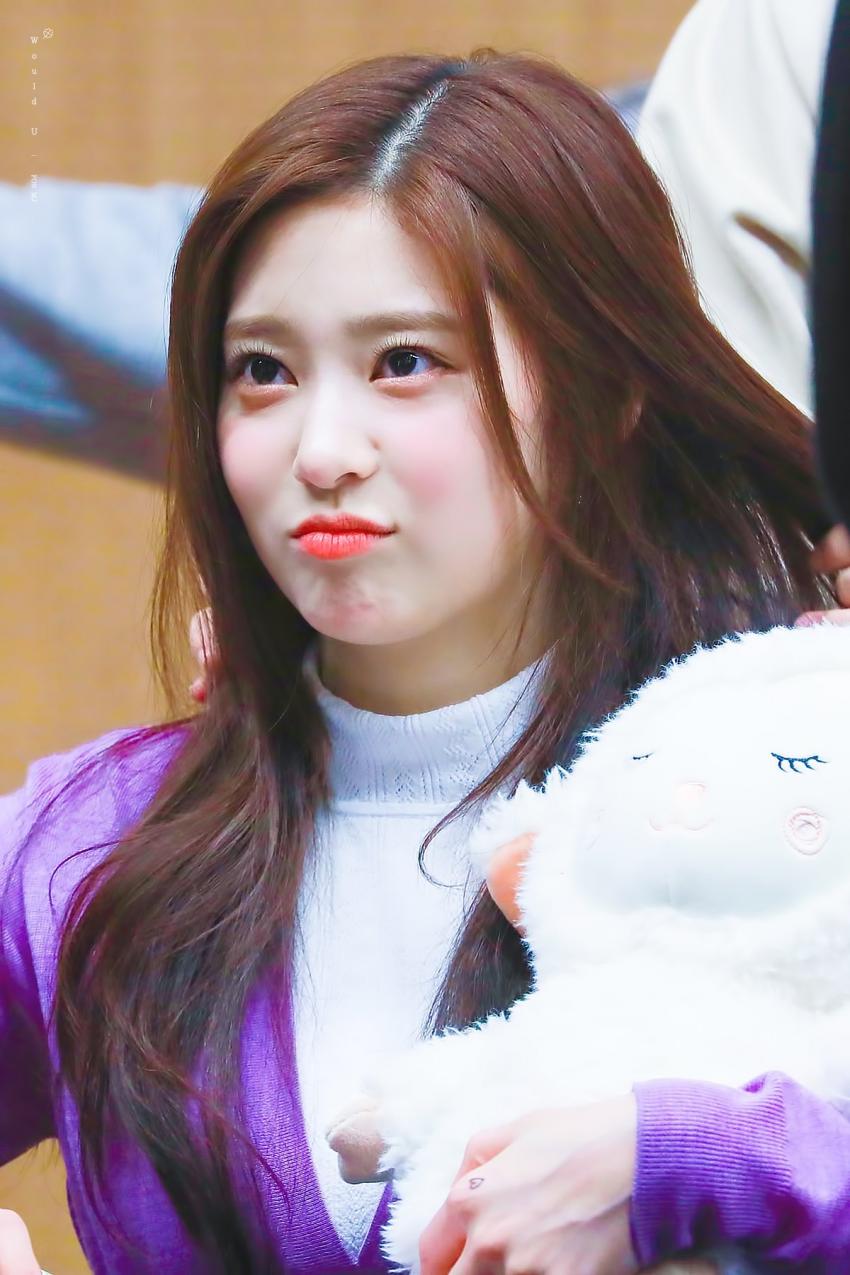 In lieu of this, a Minju stan asked Sakura about the latest “Minju did it again” episode, and her thoughts on Minju’s reputation as the lovable ditz.

So it came as a surprise to many when Sakura adamantly responded that Minju is organized, a hard worker, and generally has things under control. 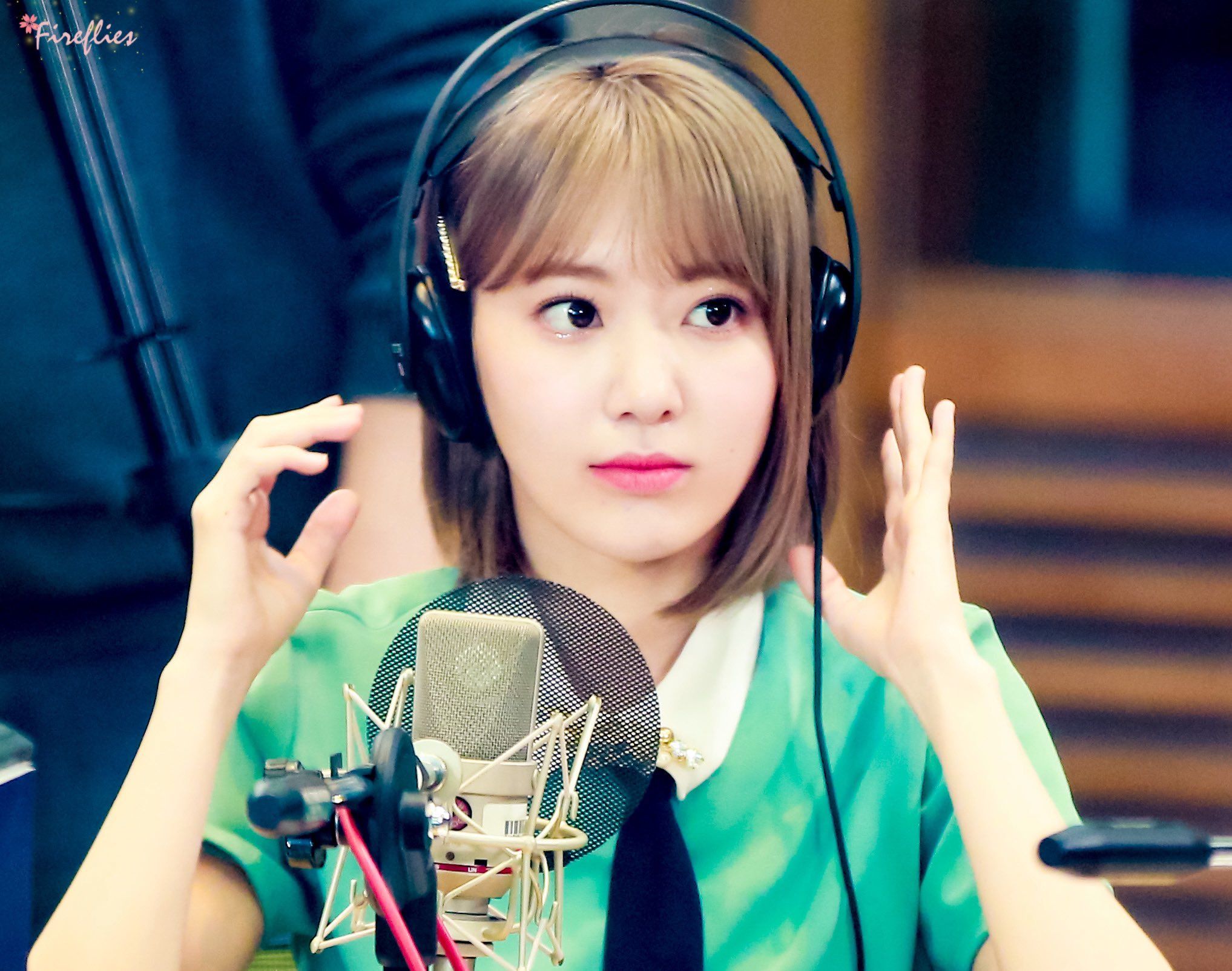 Sakura then said that although Yena is not exactly a goofball either, she is closer to that character than Minju is.

Known as a mood-maker with high energy, Yena was picked by Sakura as the lovable ditz of the group, to the surprise of many.