“Chicken Noodle Soup”, a new song by BTS‘s J-Hope and Becky G, is getting lots of love from fans, but its music video has raised some concerns about cultural appropriation. 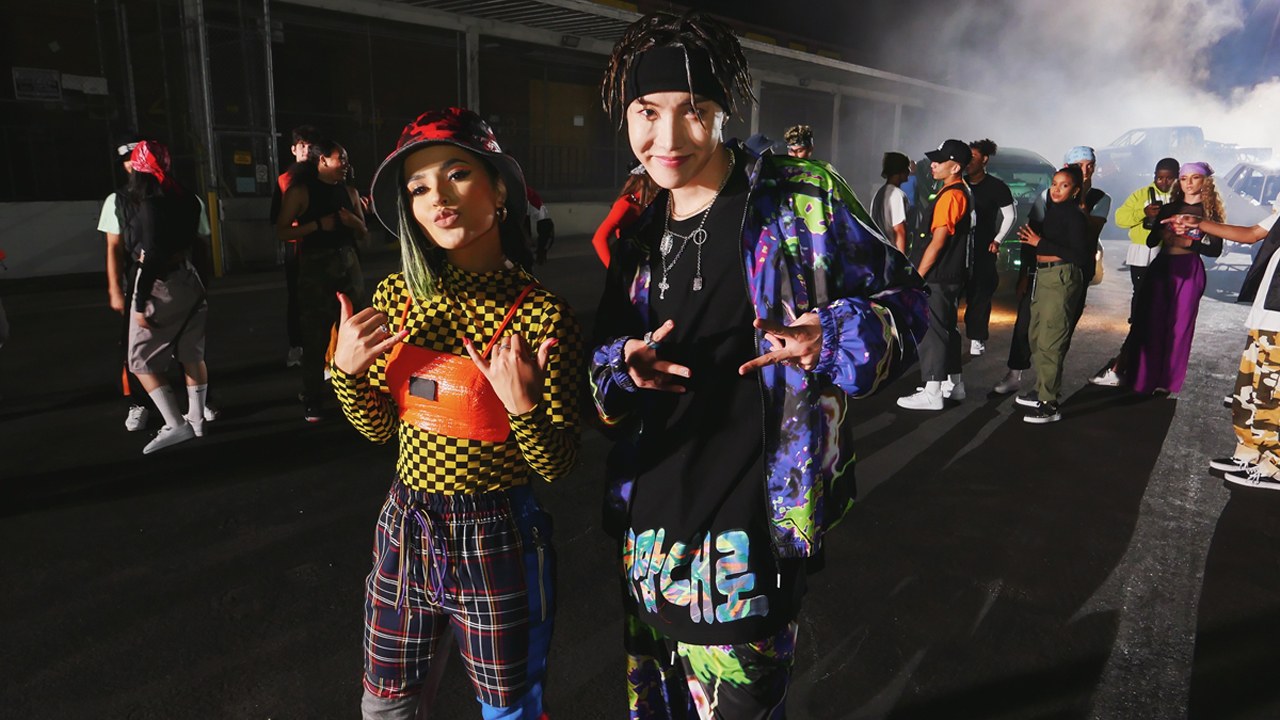 For most of the video, J-Hope rocks blonde-highlighted hair worn loose and parted down the middle: a style reminiscent of ’90s boy bands. Toward the end, however, his locks are rolled into gel twists that resemble dreadlocks.

Both fans and the general public began voicing their concerns about J-Hope’s ‘do when these promo photos came out, just ahead of the MV’s release. Many of these concerns rose from K-Pop history of appropriating black culture through fashion. 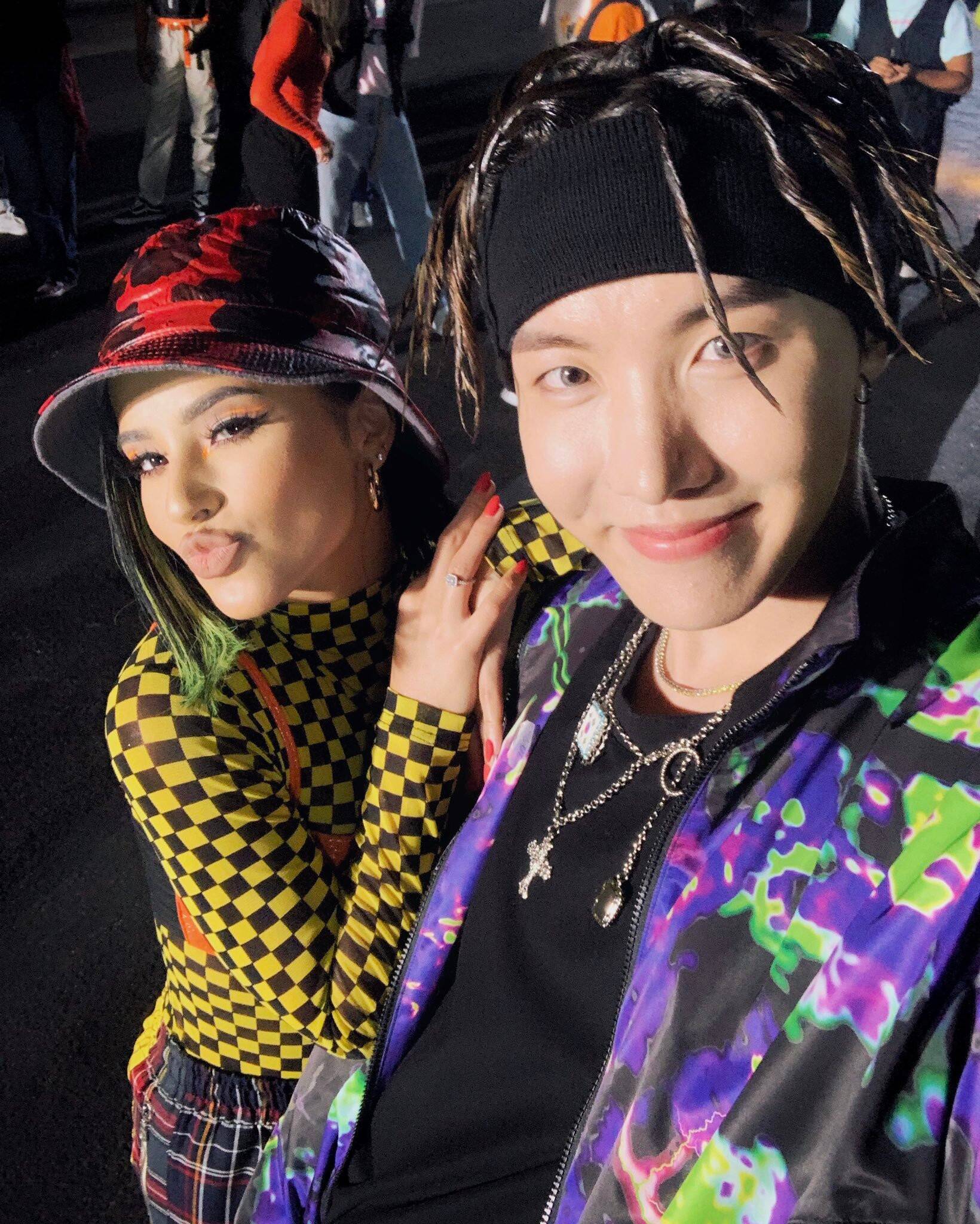 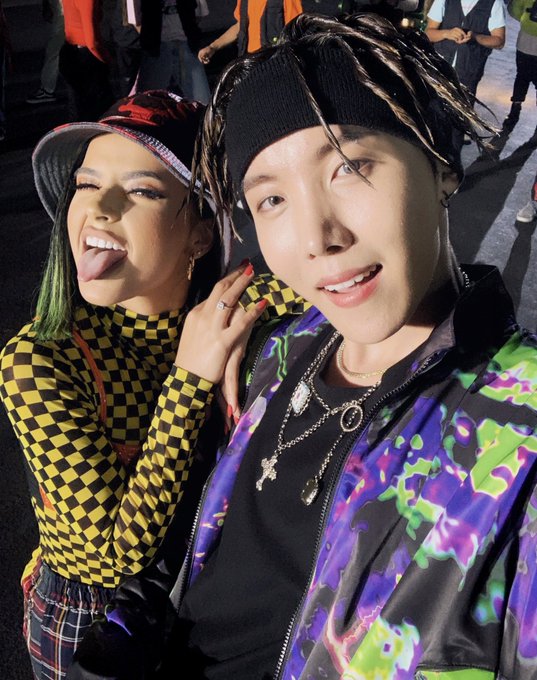 Some fans came to J-Hope’s defense by pointing out that his hair is gelled, not styled into true dreadlocks.

I'M 100% black and those who complaint JHOPE has dreads , you are wrong , it call gel twist or coils , confirmed something before jump into conclusion, this is JHOPE time , his collaboration MV going to release an less than 7hrs,I'm not letting y'all run this moment ,get a life pic.twitter.com/vaxu74DHq1

Others, however, called out J-Hope’s defenders for being “hypocritical”.

i don’t get why ppl defend jhope for his hair then drag jongin and vice versa… it literally the definition of hypocrisy like hello??

J-Hope’s critics say that J-Hope has indeed appropriated black culture, and some have gone so far as to call him “racist”.

Idc if it’s gelled. It’s still appropriating black hairstyle. It’s styled to look like african styled hair. On a recreation of a black song. Jhope is a racist and army need to call out their idol and educate him just like y’all did everyone else.

jhope if you read this: the hair is just not it, my man.. why you have to do this everytime you guys are doing hiphop content? do you ever consider your black fans and how would they feel? please do some reading about cultural appropriation baby

Moreover, they feel that J-Hope needs to be educated on the matter and held accountable for his choices.

as a hobi stan, I didn’t expect that to happen again. we can’t just shut up just because it’s hobi, he needs to be aware, educated and held responsible for his actions regardless. jhope is no diffraction from other idols who do CA. don’t let any biased love control your feelings.