GOT7‘s Jackson Wang held first first live broadcast on his new VLIVE channel. He made a few announcements about his upcoming music as a solo artist.

He has nineteen songs made already and will be announcing more TEAM WANG news soon. Nine of the song will be English and another nine are collaborations. He also announced that a new single will arrive in March along with three more songs.

The next three songs being released in March will be collaborations with other artists. The first artist collaboration we can look forward to will be based in Korea. The second artist will be from China and the last will be Indonesian. He also expressed that he hopes to collaborate with Thai artists in the future.

Jackson added that he has already shot a music video for the first single. He then teased that there might be a music video or two for the collaborations as well. We sure hope so!

Jackson also appeared on another episode of 와썹맨-Wassup Man with Joon Park who asked him about his plans since his departure from JYP Entertainment. Jackson clarified that, while he is still a member of GOT7, he will be spending some time to focus on solo activities. He said that his new solo album will be released in August. 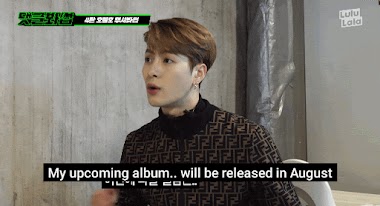 He has said that while he has a lot planned for this year, he will wait and make the rest of the announcements with each month.????We can’t wait! 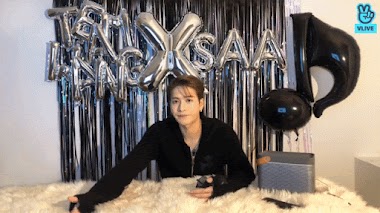