GOT7‘s Jackson Wang recently did a live broadcast on Instagram. He spoke with music video director James Mao (professionally known as mamesjao), who has done several music videos for 88Rising and Jackson. Recently, he has worked with him on GOT7’s “Encore, as well as Jackson’s collaboration with RAIN, “Magnetic.” 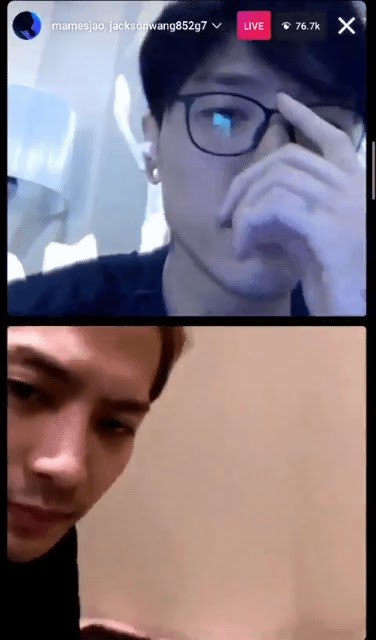 Jackson was in a good mood so was teasing his upcoming song releases. He was talking about recording new music when he suddenly shifted topics and said, “The only thing that surprises me is I’ve been recording…in a chair.” 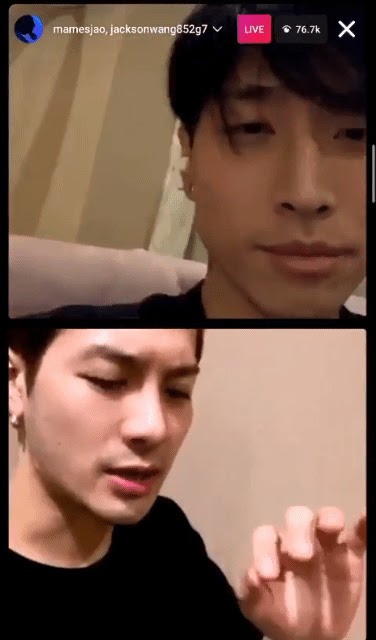 Now, a chair doesn’t seem like much of an interesting thing, but Jackson followed up his statement by telling James, “I really want to introduce you to this chair. His name is Mr. Pink Chair.” The name was comical enough on its own, but then Jackson revealed that he does in fact have a pink chair. He introduced us to his quarantine companion. Jackson told Mr. Pink Chair, “Say hi, say hi,” before having it wave. 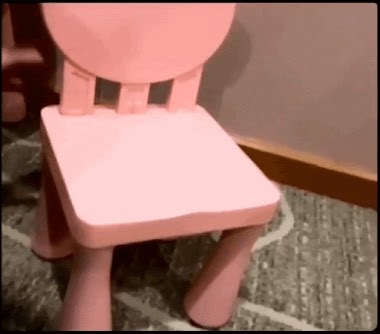 While we are wondering if it is possible for him to sit on such a small chair, Jackson sat on it! James was still curious and asked, “How do you fit in that chair? Are you serious right now like you’ve been recording… Why?” 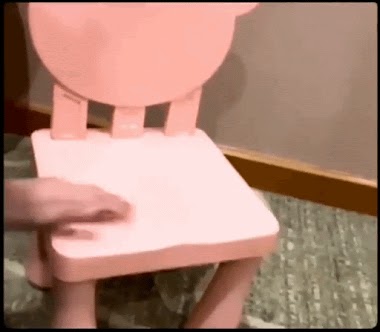 Jackson replied, “I’m just sitting on the chair. There’s nothing much. It’s nothing special. I was just surprised by this chair.” He certainly knows how to make the most of everything. Better yet, there’s not just one chair but two. It turned out that Mr. Pink Chair brought a friend along with him. Jackson added, “I love it. I’m thankful you know. It’s better than no chair.” After the live broadcast ended, he shared a picture of Mr. Pink Chair on his Instagram Stories, expressing one final sentiment of gratitude.

During his conversation with James, Jackson said that he is releasing four songs this month, as well as more in April. As we listen to the new music when it’s released, we will remember Mr. Pink Chair’s contribution.

You can watch the full video clip below.