Famed British TV host James Corden is known in K-Pop land for his close relationship with BTS. Some of his most famous content online are all with them. Through videos like “Carpool Karaoke” and “Flinch with BTS”, they’ve built a real friendship with each other. 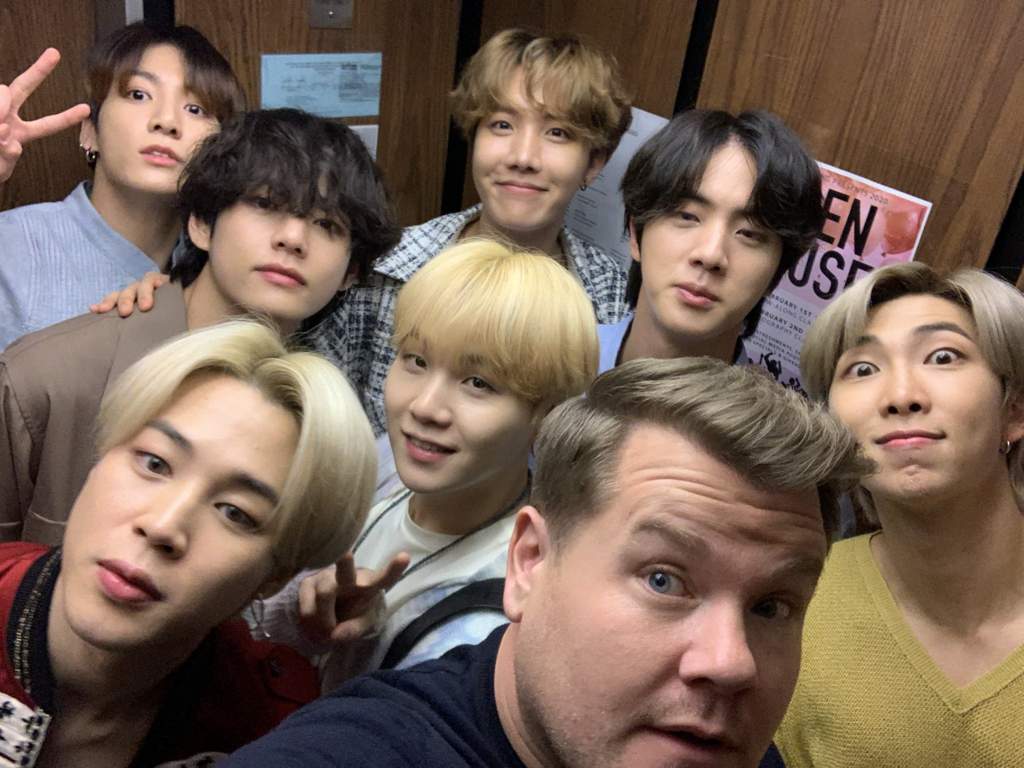 He’s even adopted Jimin as his son! In “Carpool Karaoke”, he pointed out how Jimin was called “mochi” by fans for his cute appearance. The idol gladly nicknamed James “Papa Mochi” while he became “Baby Mochi”. 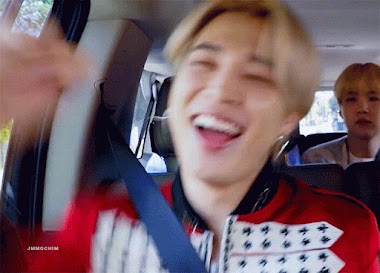 That’s why when James was asked to pick between famed singer Harry Styles and his very own Baby Mochi, Jimin, all eyes were on him!

On September 24, the host posted a snippet of The Late Late Show With James Corden where Alicia Keys asked him to either tell the truth or drink a questionable liquid on the portion of “Spill Your Guts”. The comment he had to react to was, “Both Harry Styles and BTS’s Jimin, better known in the show as ‘Baby Mochi’, are great friends of the show. Who is your favorite?” 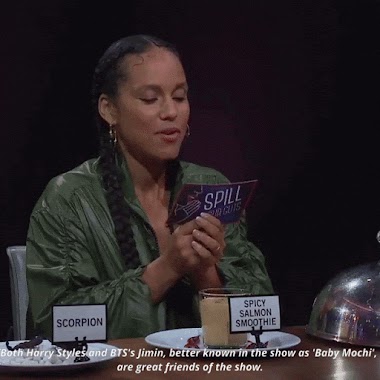 As soon as Alicia Keys finished reading from the guide, James’s jaw dropped in surprise at the bold question. 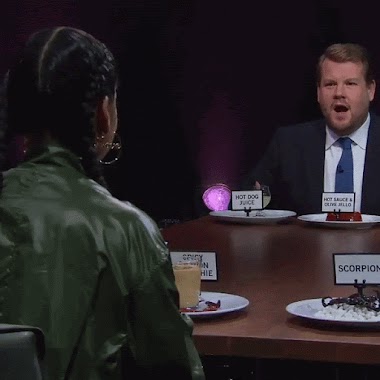 He explained that it was near impossible to answer: “This is like asking me to choose between my parents, man!” 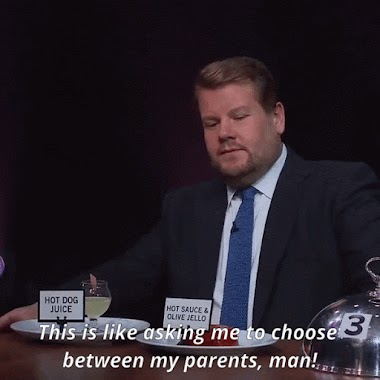 Instead of drinking the liquid before him, he answered honestly. He started with a disclaimer to all Harry Styles fans…

Look, I love Harry. I’ve loved him for a long long time.

…then he explained why he’d pick Jimin over anybody else!

I love my Baby Mochi. I’m a Papa Mochi and he’s a Baby Mochi!

That settles it—James’s love for his adorable adopted son, Jimin, is strong enough to weather any storm…and any rivals!