Jang Dong Gun and Jang Shin Young are gearing up for a tense standoff!

The photos show the duo at a climbing wall, and while Na Joo Hee is dressed for the occasion and decked out in full climbing gear, Choi Kang Suk is in a suit as he hadn’t expected he would be climbing that day. Despite this, he simply takes his jacket off and puts on his climbing gear to join Na Joo Hee. 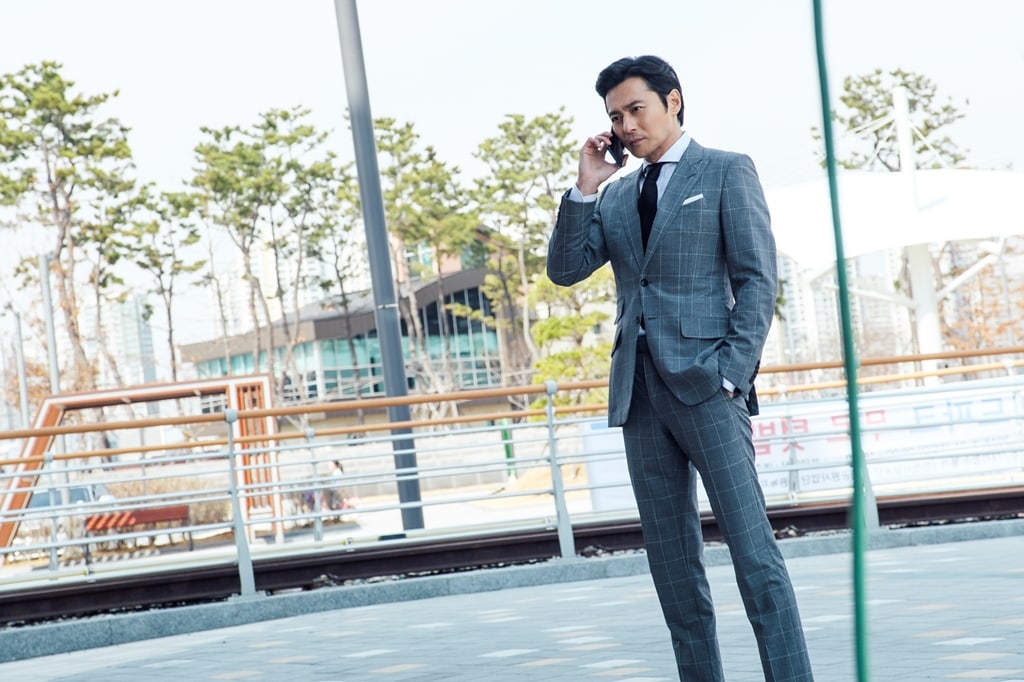 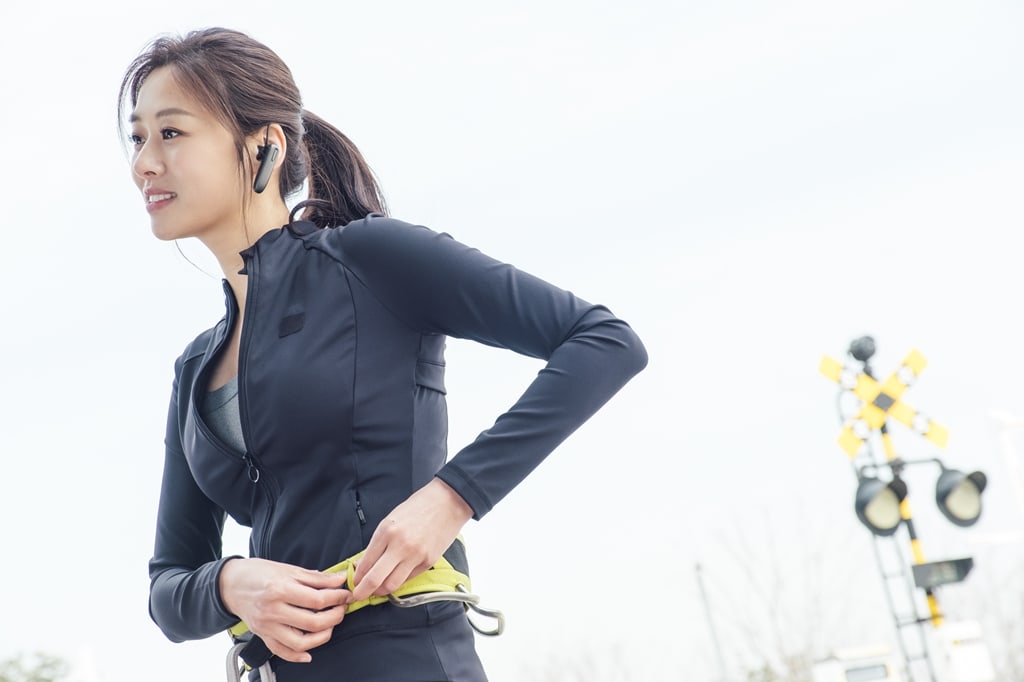 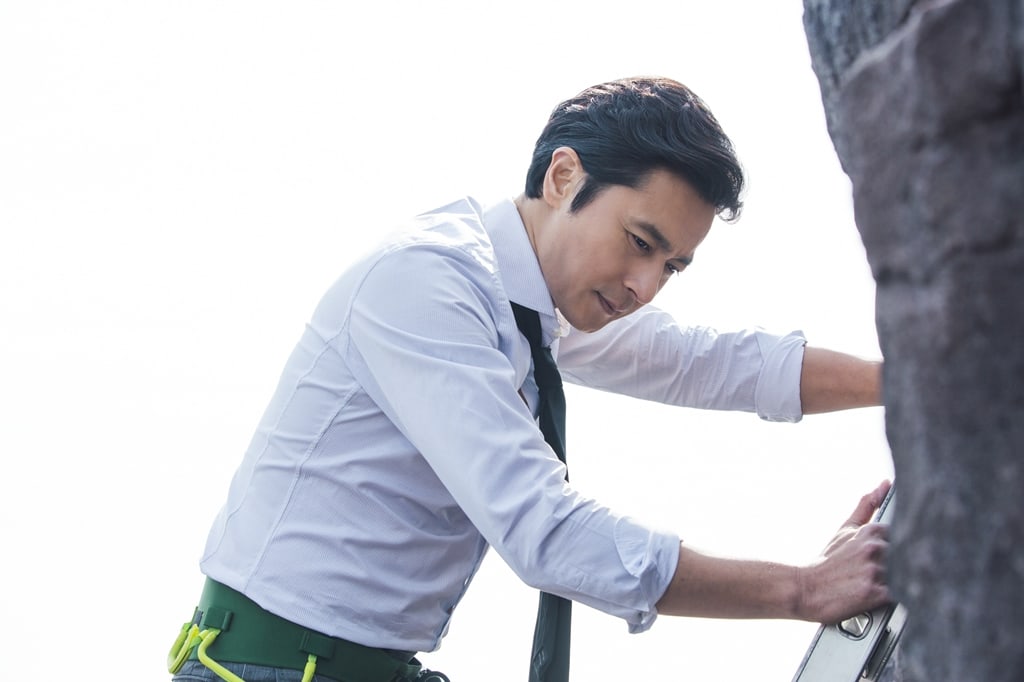 It will be interesting to see why these two met at a climbing wall, especially as they used to be in a relationship and are now two lawyers fighting on opposite sides. The two will be locked in a fierce battle of wits in the upcoming episode, and how they interact with each other will change after what transpires.

Viewers will be able to find out what happens between Choi Kang Suk and Na Joo Hee, who meet for the first time in 13 years after breaking off their relationship, in the next episode of “Suits.” The drama airs every Wednesday and Thursday at 10 p.m. KST.