Jang Dong Gun and Park Hyung Sik have personally chosen what viewers should keep an eye on while enjoying their upcoming drama “Suits”!

KBS’s new Wednesday-Thursday drama “Suits” is set to premiere on April 25. Anticipation is high for the remake of the popular U.S. series and many are excited to see the stories that unfold in the stylish law firm office drama. Jang Dong Gun and Park Hyung Sik will be playing the two leading roles, and they were each asked to pick a key point for their drama. Here are their choices! 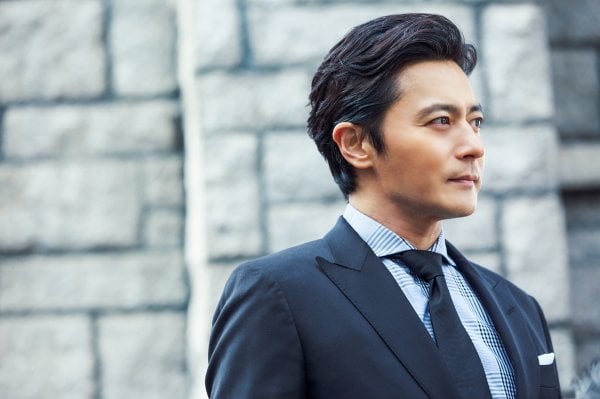 “Suits” will center around the bromance between Jang Dong Gun (Choi Kang Suk) and Park Hyung Sik (Go Yeon Woo). The announcement that the two actors had been cast in the roles was met with excitement, and Jang Dong Gun chose the two characters’ relationship as something to watch.

He explained their dynamics with a simple, “It’s a bromance where they seem to be so different, but they’re actually quite similar.” Jang Dong Gun’s Choi Kang Suk is a successful lawyer who exudes a relaxed charisma. Park Hyung Sik’s Go Yeon Woo has an incredible memory and ability to connect with people. At first glance, the two appear to be very different. However, they are both highly intelligent and so charming that they steal the show wherever they go. 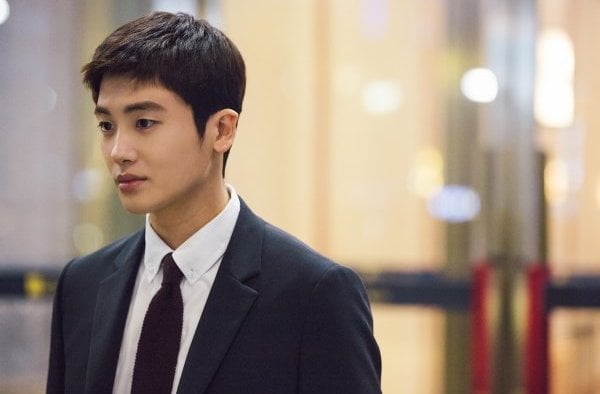 “Suits” will be a remake of the popular U.S. legal drama of the same name. The cast and crew of the original series have already expressed their excitement to see how the story is reinterpreted to fit a Korean audience. Park Hyun Sik stated that it will be interesting for viewers to keep an eye on the differences between the upcoming drama and the original.

He continued to add, “I think it would be special to also take note of the actors’ chemistry, the directing, the screenwriter’s intentions, and the overall meaning of the show.” This response fit well with viewers’ expectations that the drama will not only be a sight to enjoy with its stylish looks, but it will also be the start of a drama, the likes of which have not been seen before.

What does a “suit” mean to Jang Dong Gun and Park Hyung Sik?

Even the title is “Suits.” In the drama, the two men wear fitted suits and face the world as lawyers. A suit can be significant in different ways depending on how a person perceives it. So what do the suits in the drama mean to Jang Dong Gun and Park Hyung Sik?

Jang Dong Gun replied, “A man’s pride,” while Park Hyung Sik said, “A choice.” He went on to explain, “Whenever we have to leave the house, we have to choose what outfits we’re going to wear. Yeon Woo wearing a suit is a reflection of the choices me makes amidst all of the many thoughts and concerns he has.” Just like their characters, Jang Dong Gun and Park Hyung Sik gave answers that were different, but both honest and impactful as well.