In a past episode of MBN‘s Hit The Top, comedian Jang Dong Min opened up about the heartbreaking reason he gave up on marrying his girlfriend. 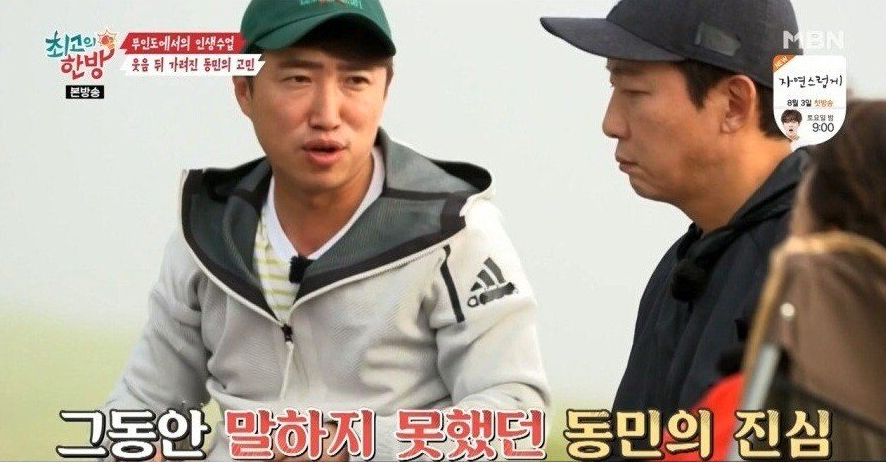 On the variety show, Jang Dong Min revealed that there was a woman he wanted to marry.

There was a woman whom I decided to marry.

But he had no choice but to give up on getting married, and the reason is tear-jerking, to say the least. 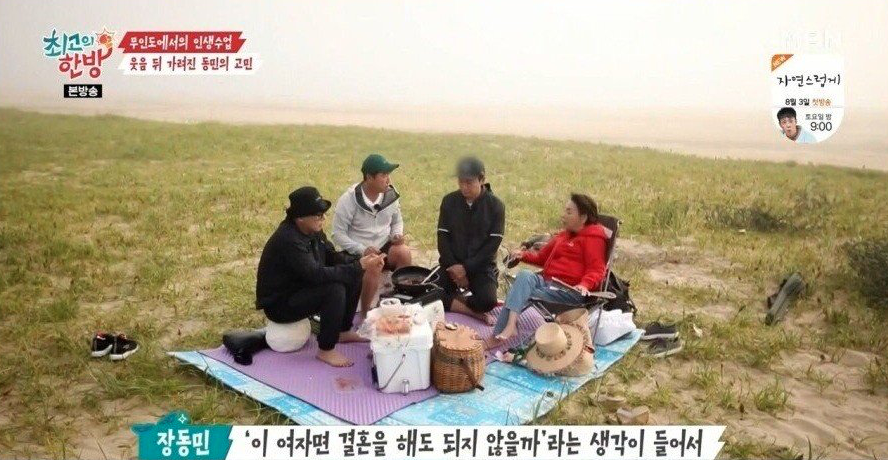 Jang Dong Min shared that he is currently taking care of his parents as well as his older sister, who’s battling an illness, and her nieces and nephews. 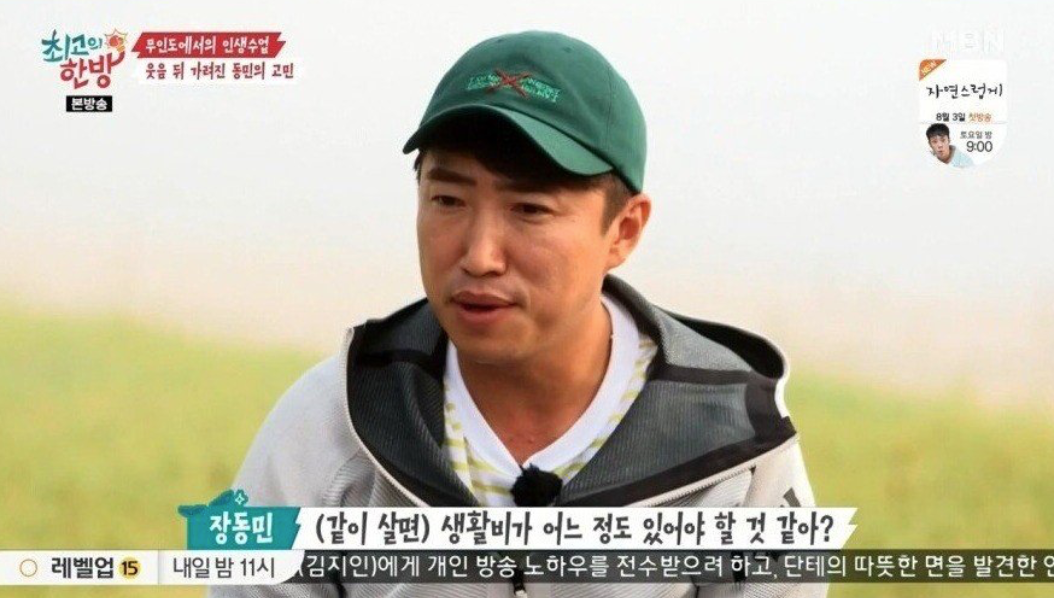 And when he wanted to marry his girlfriend, he asked her how much spending she wanted and promised her double.

I asked my ex-girlfriend how much she needed as spending money every month. And I told her I’d give her double what she wanted.

But when she asked what he planned to do with the rest, Jang Dong Min told the truth.

I told her that a lot of money went toward my family and that I had to take care of them. I told her I had to keep doing that. 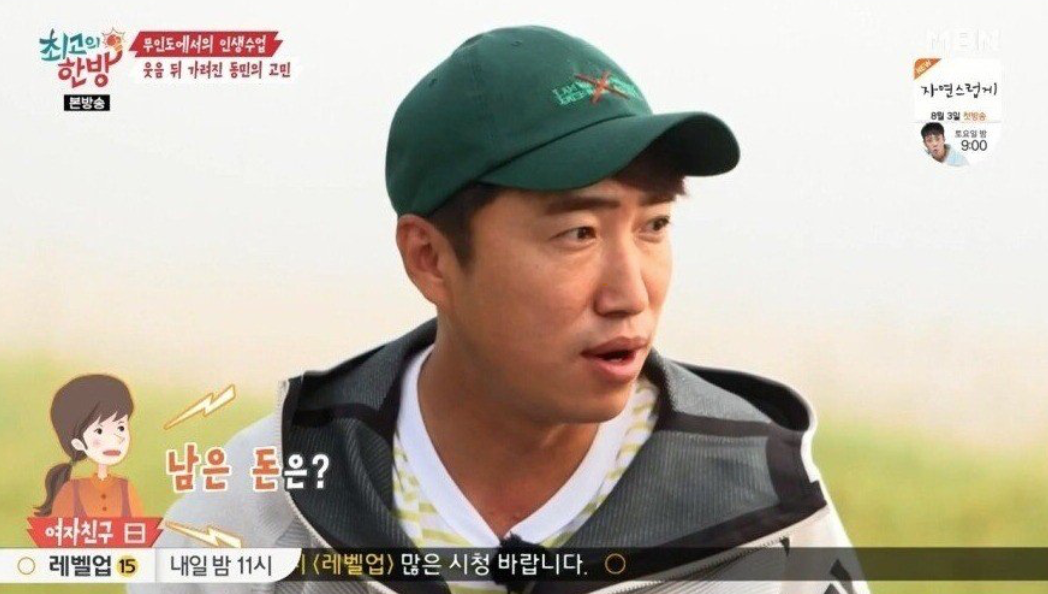 And sadly, his girlfriend couldn’t accept it.

My girlfriend at the time said, ‘No. I can’t stand to see that.’

The two had to split up due to differences in values, but Jang Dong Min ended up giving up on getting married altogether.

Once I thought about it from the woman’s perspective, I wasn’t sure about seeing anybody else… 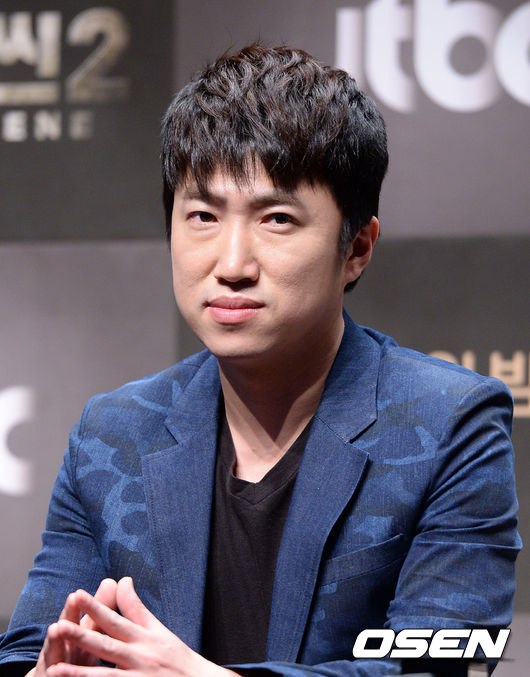 Between his marriage and his family, Jang Dong Min ultimately chose his family, and that mustn’t have been an easy decision to make by any means.