During his filming for K-Drama, Korean Exorcist, actor Jang Dong Yoon was reported to have fallen off his horse resulting in an injured elbow. 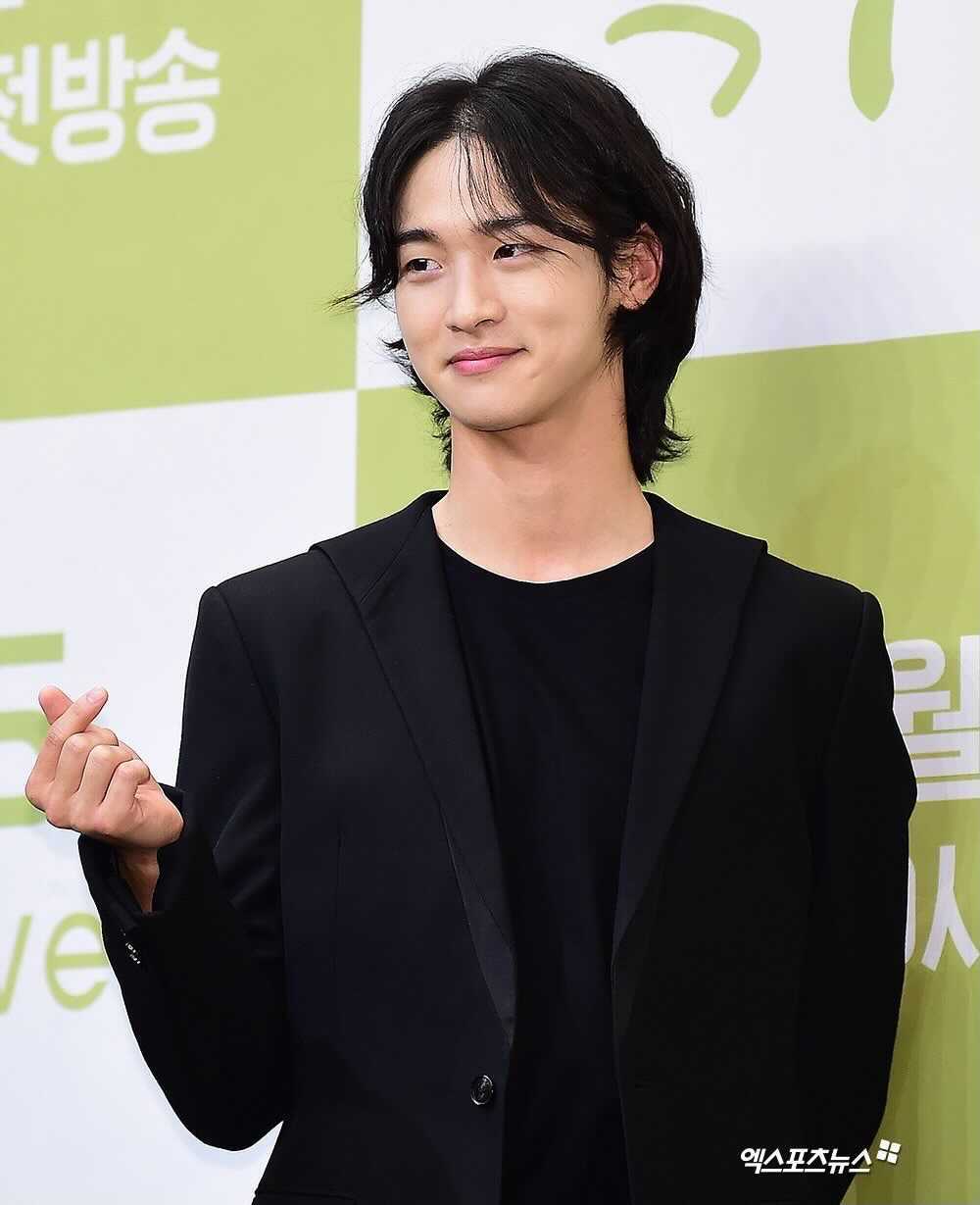 A drama official put out a statement reporting, “He fell during riding practice and suffered an elbow injury. He was transferred to the hospital and received emergency treatment, but a detailed examination is scheduled for tomorrow.”

Due to his injury, the filming of the drama has been temporarily paused. 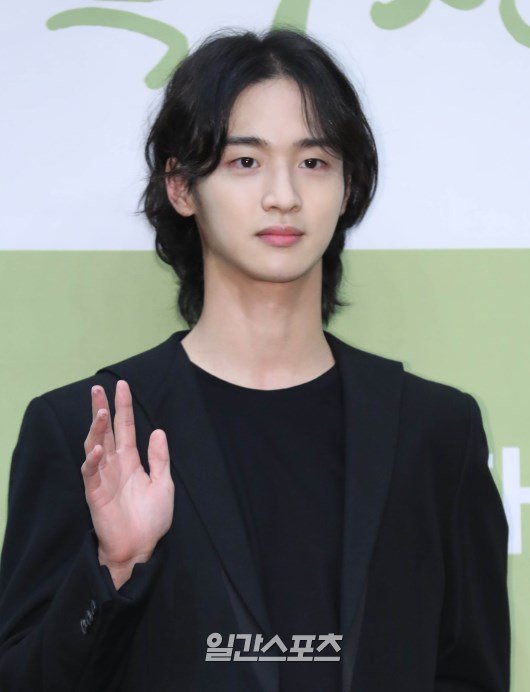 Korean Exorcist is a historical fantasy drama that sets after the foundation of the Joseon dynasty. The plot of the drama is about people coming back from the dead and seeking revenge on the rich and royal families that killed them. 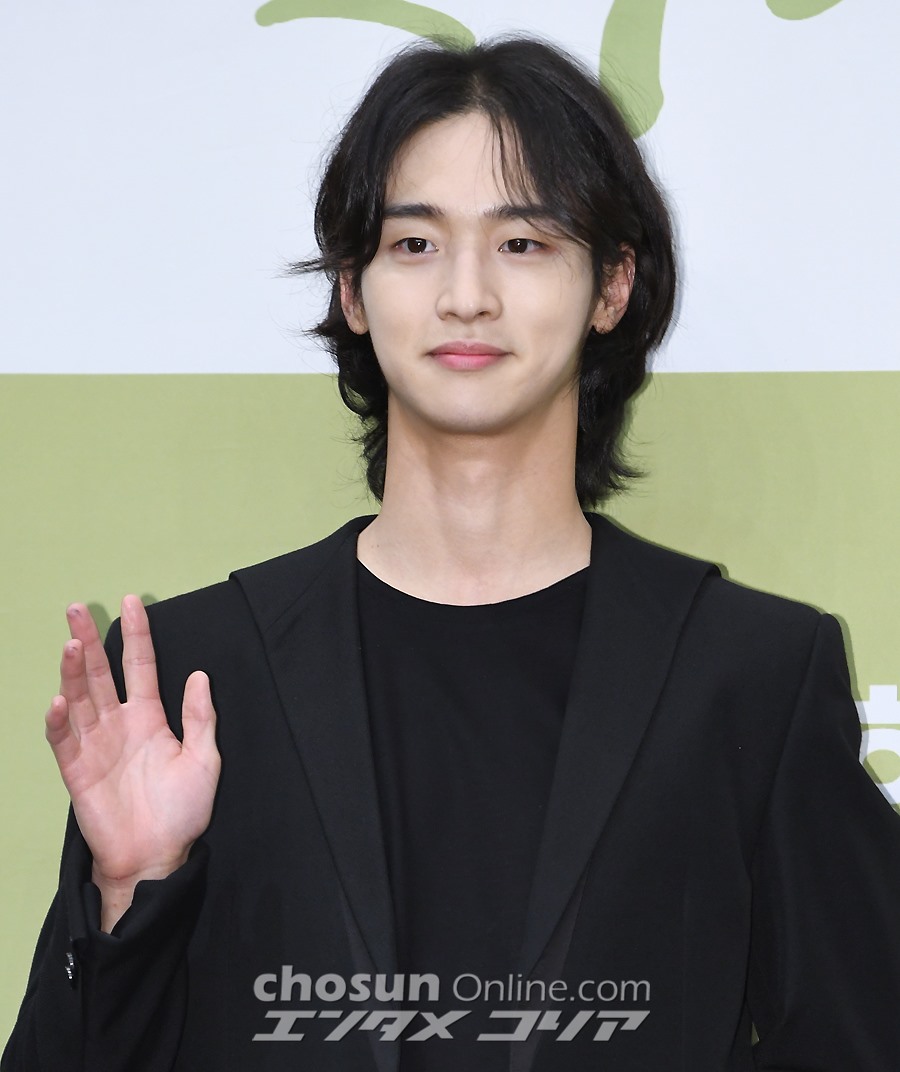 The drama clearly sounds exciting and action-packed so it’s no shock that an accident could happen like Jang Dong Yoon’s.

Fans are hoping for Jang Dong Yoon’s recovery and are looking forward to his new drama!