Jang Geun Suk is showcasing yet another new look in his drama “Switch.”

In the Wednesday-Thursday drama from SBS, Jang Geun Suk plays a con man who is standing in for his lookalike, a prosecutor. In the last episode, his character suffered a tragic and emotional setback from the drama’s antagonist (Jung Woong In).

On May 9, “Switch” released stills from its upcoming episode, where Jang Geun Suk dresses up with a smirk and a black fedora hat. Although a suit is normal attire for a lawyer, something about Jang Geun Suk’s style and the way the fedora hides his eyes suggests he might be up to something. The all-black attire may also be a reference to the tragedy of the previous episode. 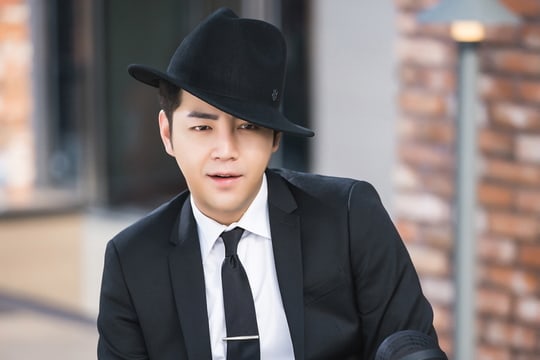 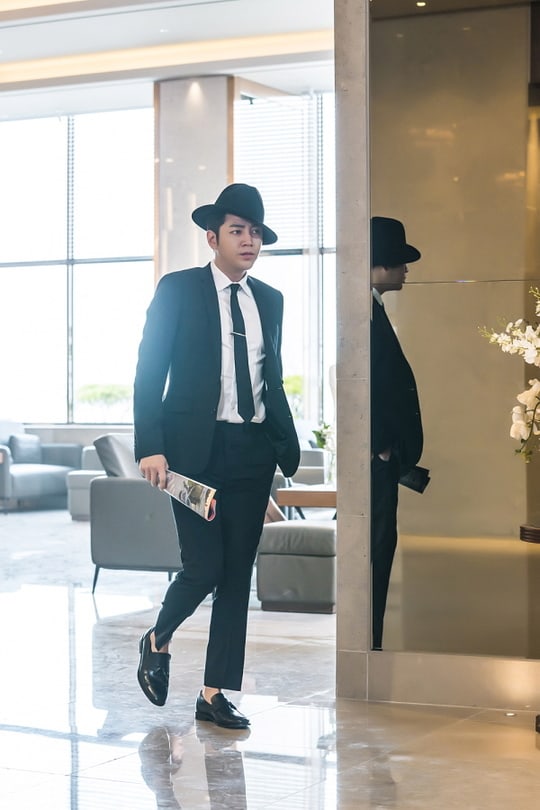 The scene from the stills was shot in Incheon, where Jang Geun Suk lightened the mood by chatting and joking with the production staff, perfectly captured his character’s turbulent emotions, and showed off his model-like walking.

You can watch the latest episode of “Switch” on Viki: