SBS’s new Monday-Tuesday drama “Wok of Love” is gearing up for its premiere on May 7, and actor Jang Hyuk revealed why he decided to appear in the production.

This will be the actor’s first romantic comedy in four years since “Fated To Love You,” and many are excited to see Jang Hyuk return to the genre. When asked why he picked “Wok of Love,” he explained, “I played a very cold and intense character in my latest production ‘Money Flower,’ so I wanted my next role to be one that was completely different. Doo Chil Sung is hot-headed but sweet, and he has a quirky and comical side that I think will be fun.” 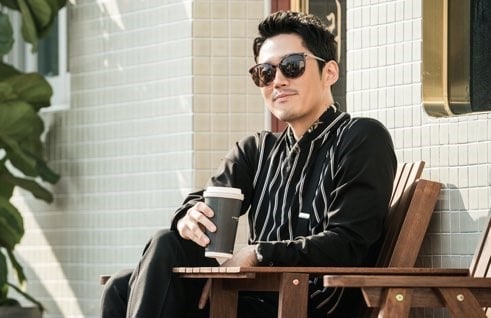 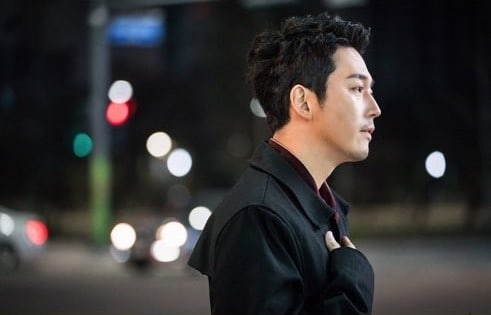 Jang Hyuk’s Doo Chil Sung is a loan shark and the owner of a neighborhood Chinese restaurant. That is how he gets involved with Seo Poong (played by 2PM’s Junho) and Dan Sae Woo (played by Jung Ryeo Won). About his character, Jang Hyuk said, “He’s unique. Though he’s a loan shark who seems curt, he places a lot of importance on his relationships with other people, and he becomes singleminded when he falls in love with a woman who is outside his normal realm.”

The actor described “Wok of Love” as a drama with comical and pure characters that both the cast and viewers will enjoy. The story will center around Seo Poong, who goes from being a top chef to working in a neighborhood restaurant, Doo Chil Sung, the owner of the restaurant who is also a loan shark, and Dan Sae Woo, who comes from a wealthy family and whose life changes when she eats the perfect bowl of jajangmyun [black bean paste noodles]. 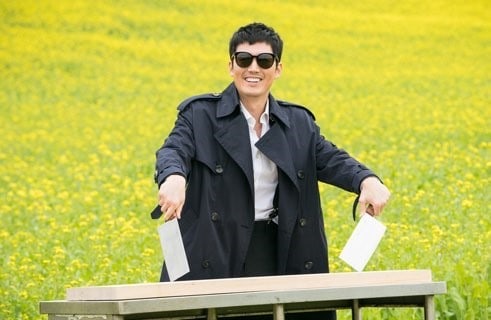 The drama will premiere on May 7 at 10 p.m. KST on SBS, and will also be available on Viki!