To prepare for the role, it’s been said that Jang Hyuk studied “007 Quantum of Solace’s” James Bond,  portrayed by Hollywood actor Daniel Craig.  His eyes alone give way to the intense complexity adding onto his peculiar aura. Currently filming in various international locations like Hungary, Jang Hyuk is receiving lots of positive feedback from “Die Hard 5” staff and the entire staff as a whole.

The actor stated, “Jung Yoo Gun’s psychological ability is crucial in that he can shift between logic and emotion, which allows the audience to be completely immersed in his character.”  He added, “In addition to the fancy action sequences, I would like to focus more on the story line than highlighting the features of Yoo Gun.” 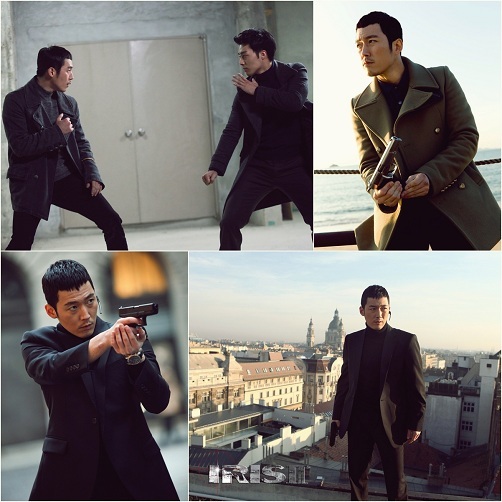