MBC’s Wednesday-Thursday drama “Come and Hug Me” has released new stills of Han Jae Yi (Jin Ki Joo) and Chae Do Jin (Jang Ki Yong) as they reunite as adults.

The latest episode showed Han Jae Yi visiting the police academy with a coffee truck, only to be confronted by reporters and asked about Yoon Hee Jae (Heo Joon Ho), the psychopath serial killer who murdered her parents. She almost collapsed because of her post-traumatic stress disorder (PTSD) but was saved by none other than Chae Do Jin.

Han Jae Yi and Chae Do Jin’s unexpected reunion as adults had the hearts of viewers racing, and that reunion is set to continue in the upcoming episode. Chae Do Jin covers Han Jae Yi with his uniform jacket while she sleeps and recovers from her trauma, but doesn’t seem to stick around as she can be seen waiting for him in a different still. Despite this being their first reunion since they were kids, Chae Do Jin finds it hard to approach Han Jae Yi, while she’s desperate to talk to him again. 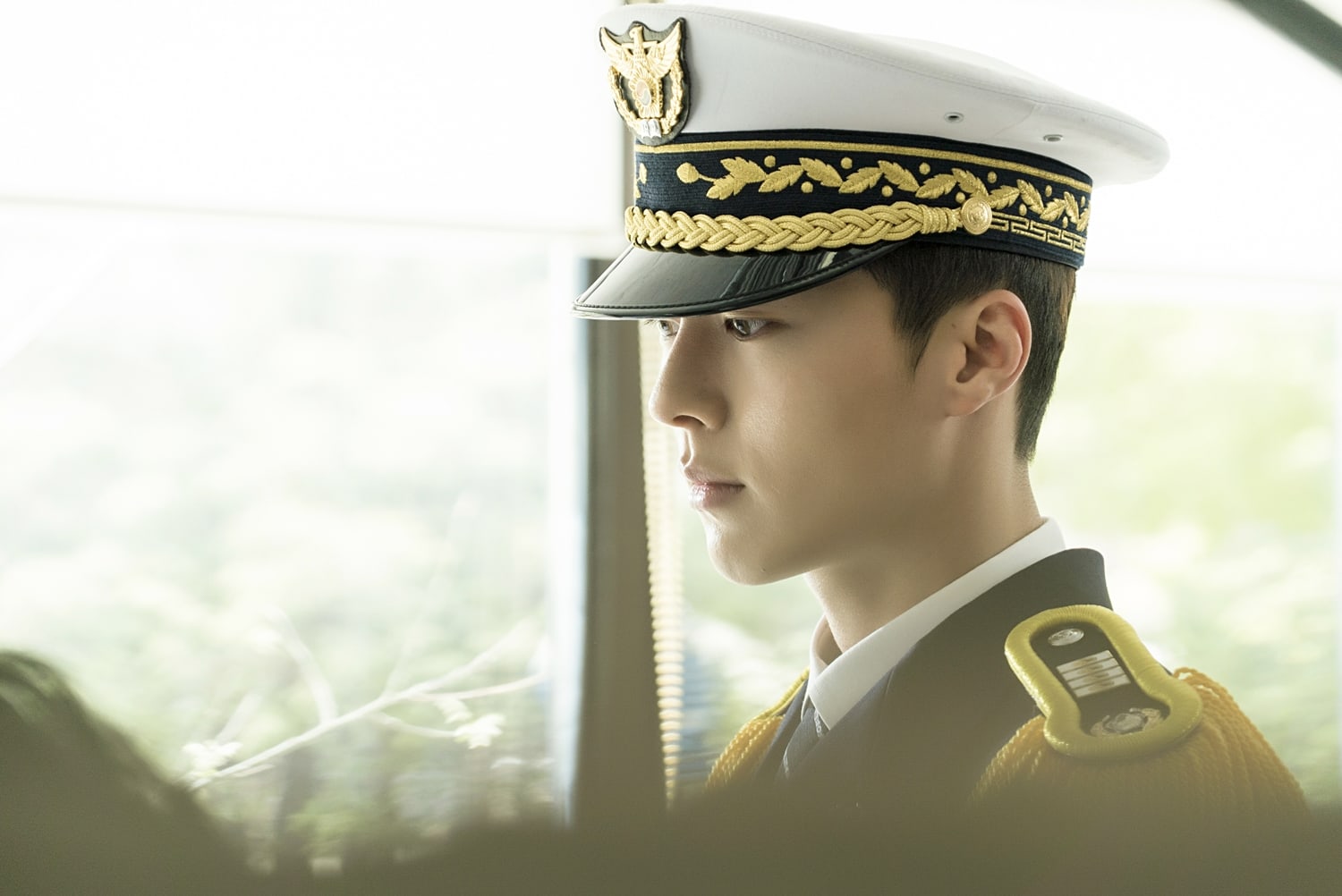 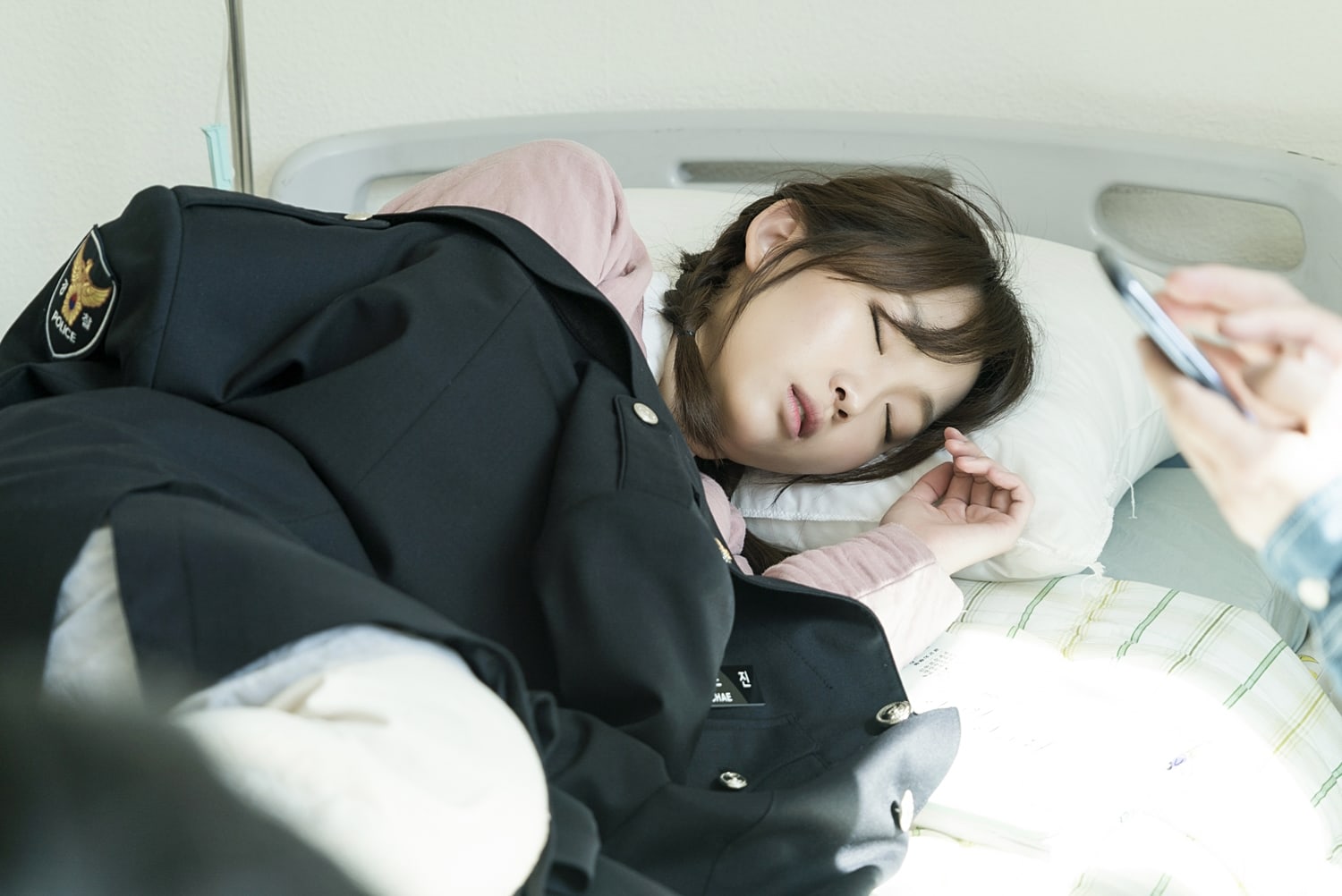 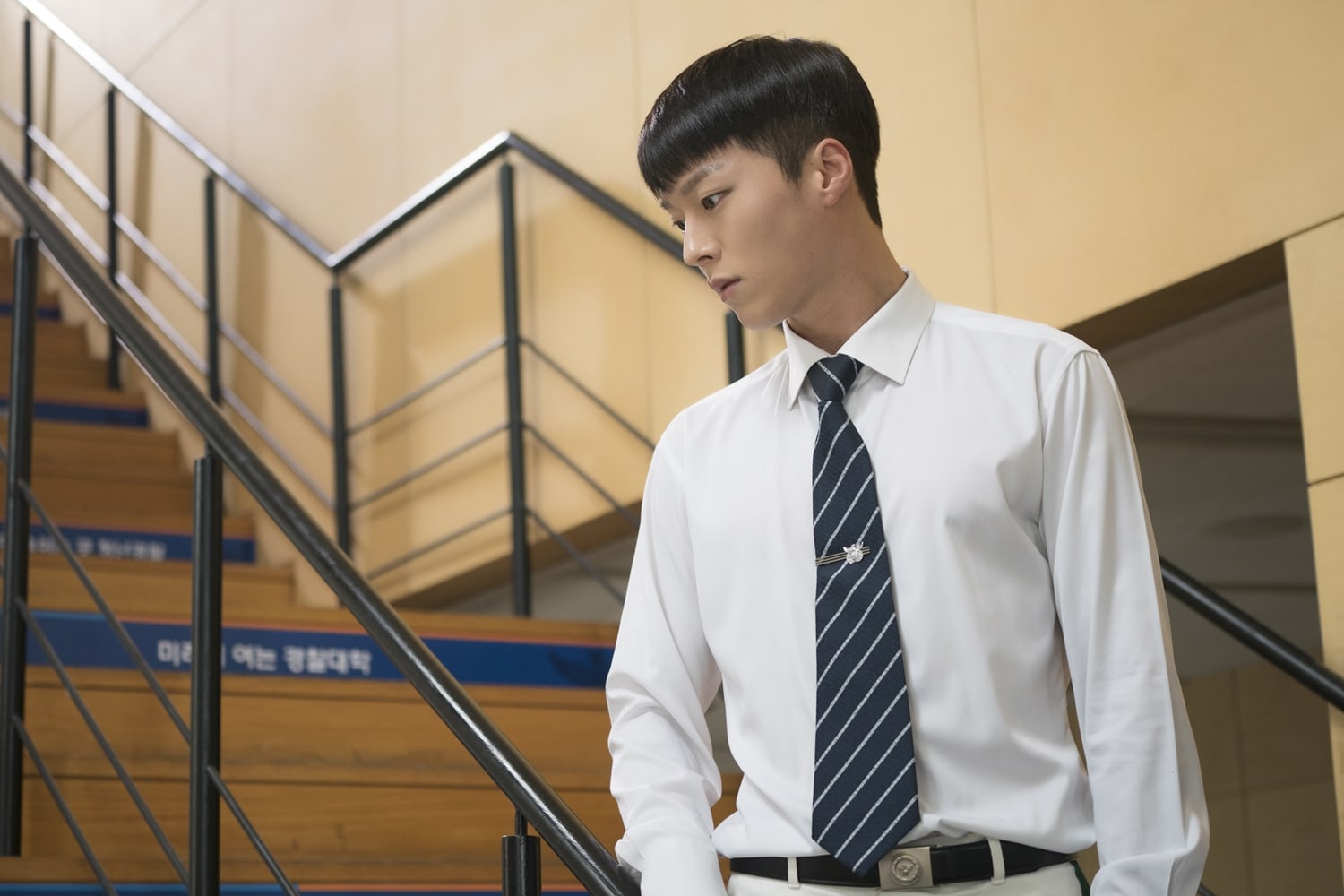 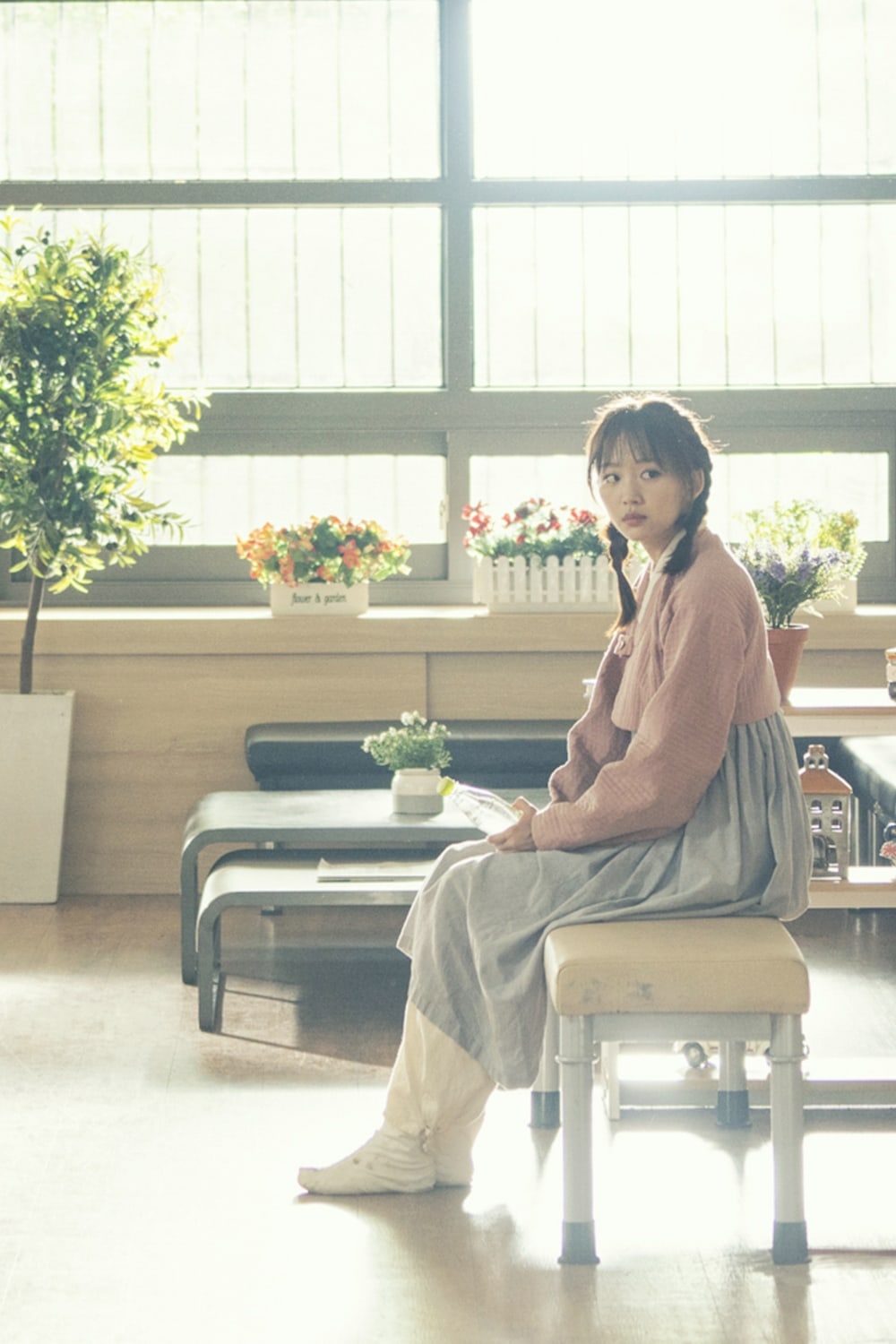 The production staff stated, “The viewers will be able to feel the affection and longing Chae Do Jin and Han Jae Yi have had for each other. And we hope viewers will watch over the duo as they get to know each other as adults.”

The continuation of Chae Do Jin and Han Jae Yi’s reunion will take place in the upcoming episode of “Come and Hug Me,” which will air on May 24 at 10 p.m. KST.