Set to air in May, “Come Hug Me” will follows the unfortunate fate of a man and woman whose lives are affected by a murder in the past. It will tell the stories of the two main characters’ exciting romance as well as their endeavors to survive the overwhelming events in their lives. 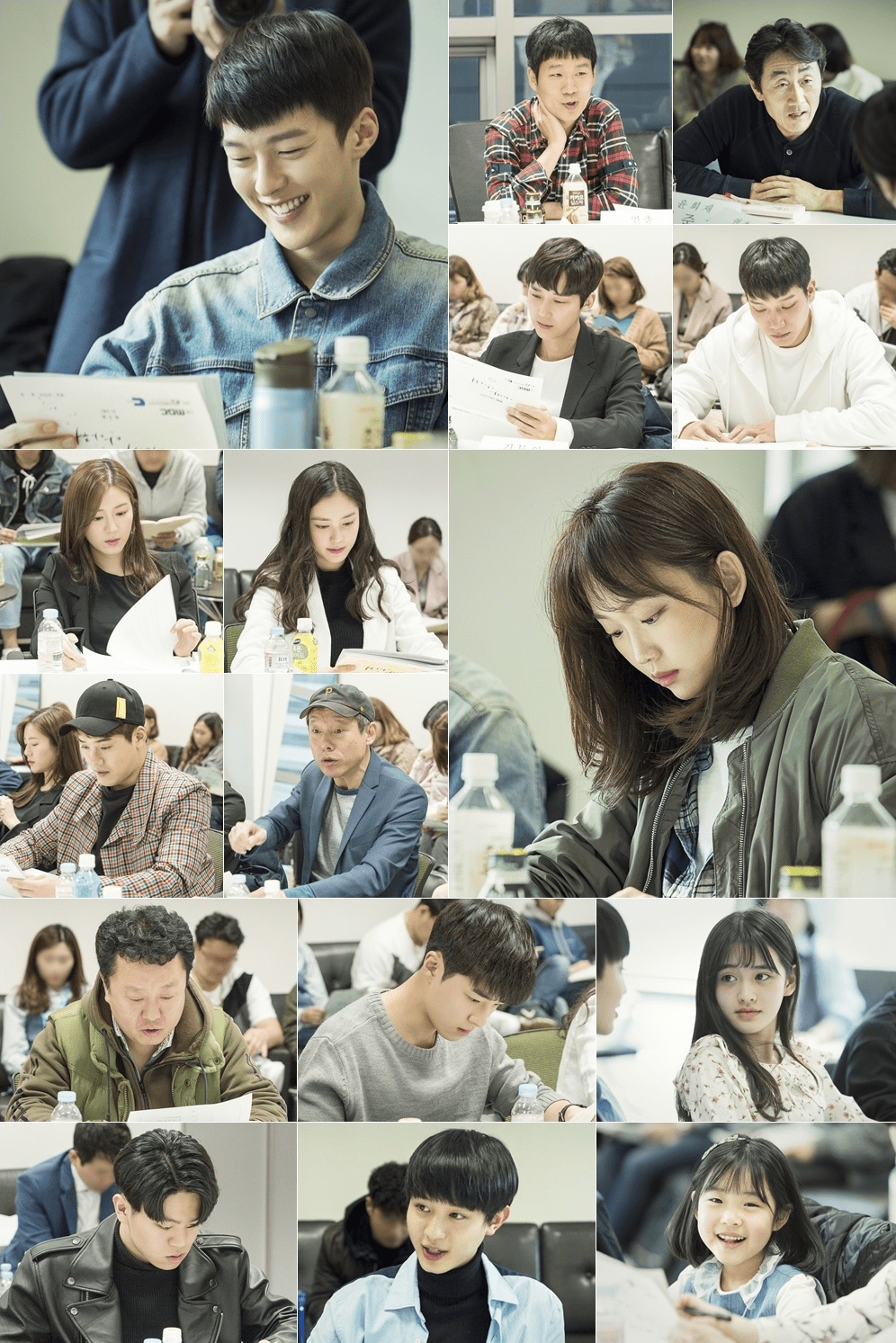 The script reading was fresh and youthful, and the actors did their best to draw out their perfect acting. Jang Ki Yong showed charisma while enhancing his acting by using a thick dialect. Jin Ki Joo also played her role perfectly as she acted both innocent and bright.

Divided into two parts, the script reading was enough to confirm the passionate enthusiasm of the directors, writers, and actors.

A source from the drama stated, “With all of our enthusiasm, we finished the script reading and showed optimistic signals about the production of the drama. We will show you a good production through strong teamwork, so please look forward to it and support us a lot.” 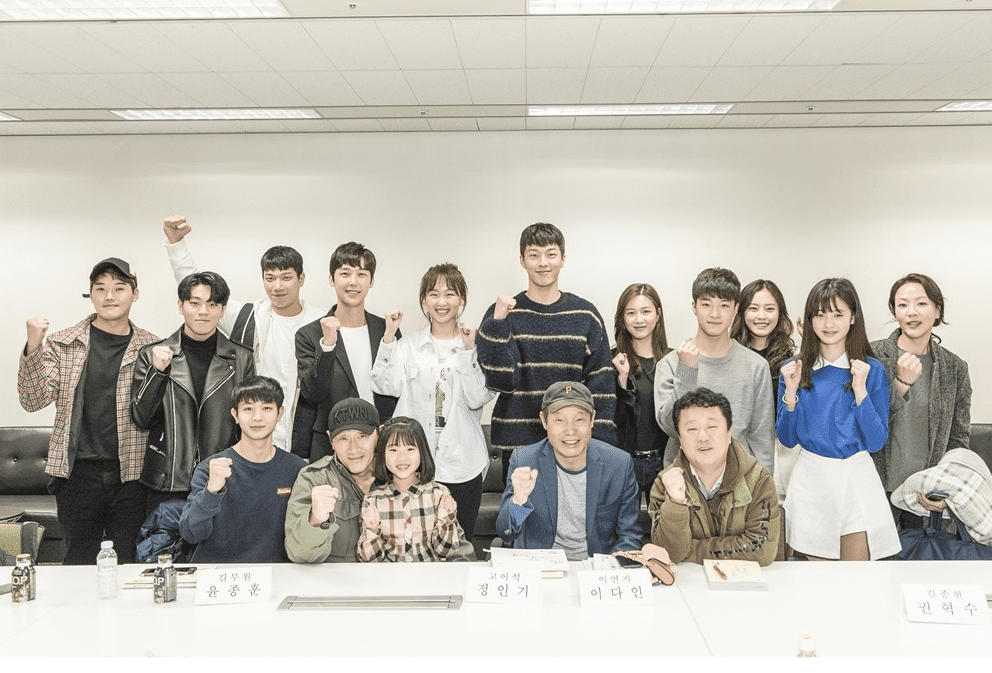 “Come and Hug Me” is scheduled to air in mid-May after “Hold Me Tight” comes to end.