Actress and singer, Jang Na Ra recently appeared on KBS‘s Problem Child in House where she spoke up about the crazy amount of money she donates to charity. 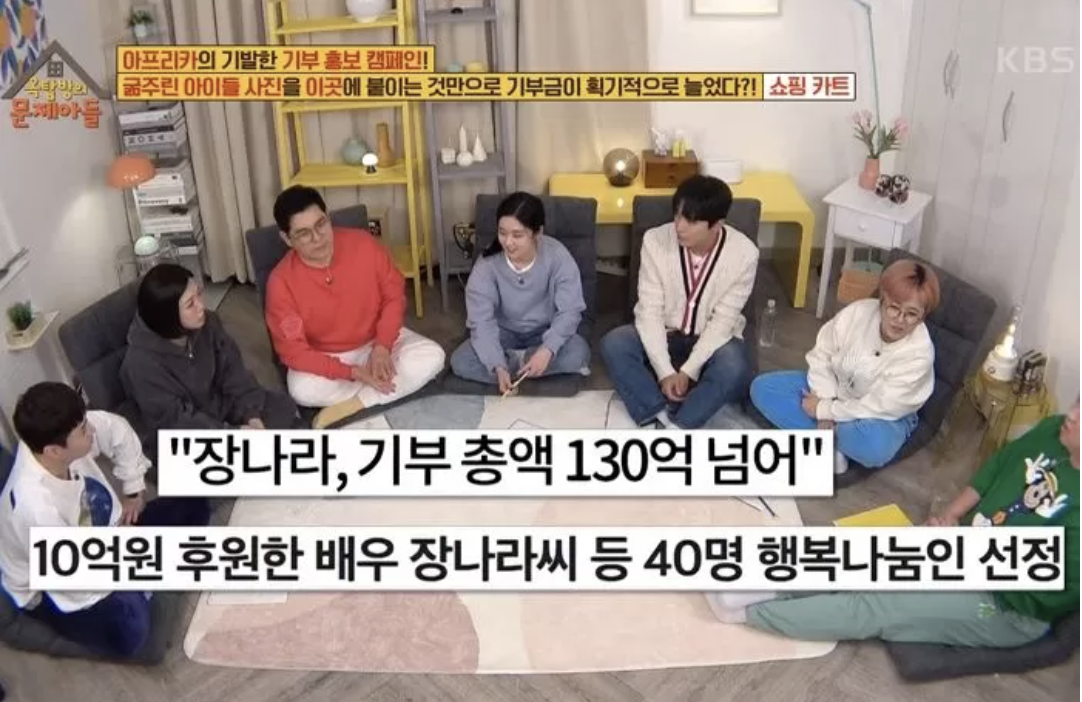 Regarding her reasoning,  Jang Na Ra shared that that’s just how she was raised.

That’s what our family believes in. We also received a lot of help when we were struggling. 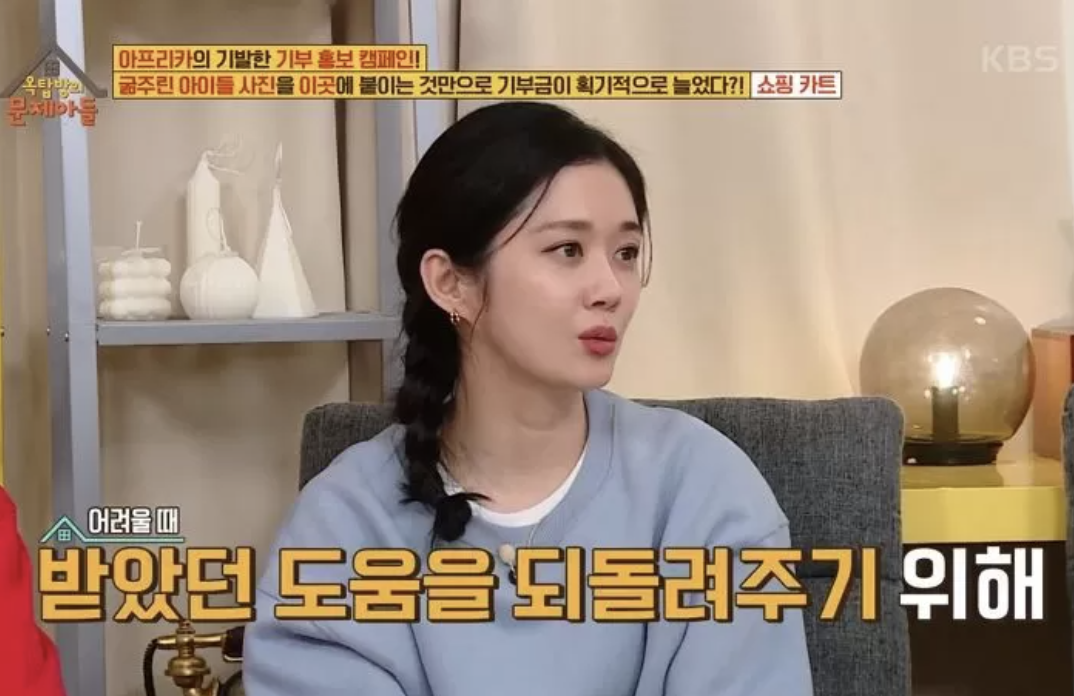 She even went on to share her thought process behind the gift of giving.

When you hand out roses to other people, the scent of the roses remains in your hand. 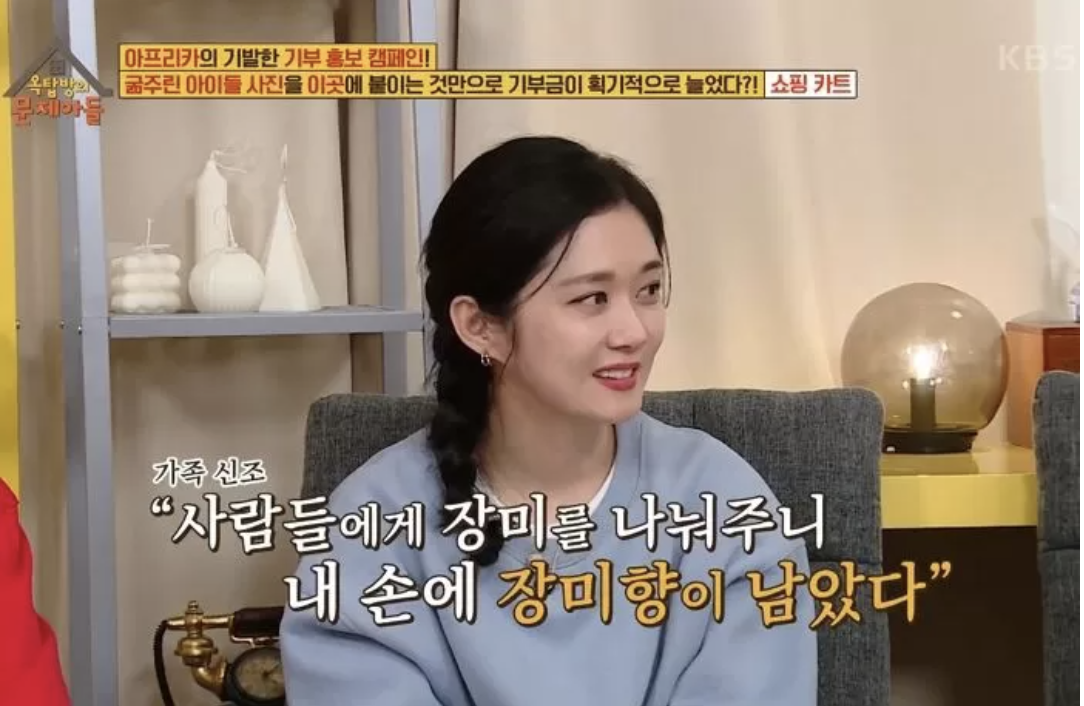 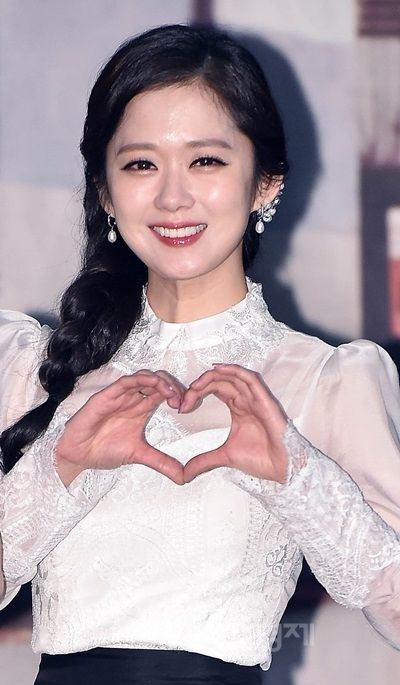 And she’s continued to make donations to this day, making it clear that Jang Na Ra has a heart of gold.

Talk about a true legend. 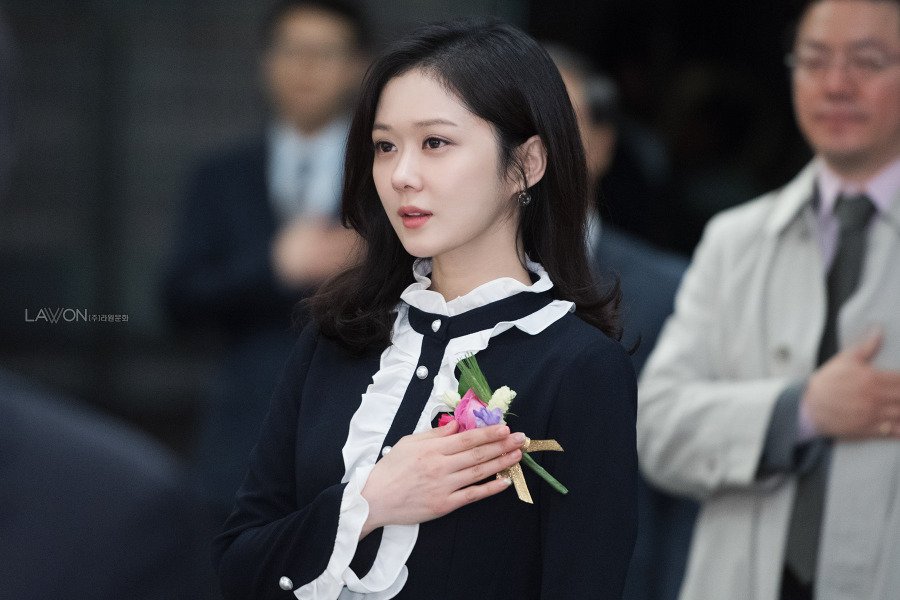