Jang Nara and Shin Sung Rok have a drink together in “The Last Empress.”

“The Last Empress” is set in an alternate universe in 2018, where the country is run by a constitutional monarchy. The drama tells the story of the conspiracies, secrecy, love, greed, and revenge that follows the royal family. Jang Na Ra plays the unknown musical actress Oh Sunny, while Shin Sung Rok plays the revered emperor Lee Hyuk.

In the released photos, Jang Na Ra and Shin Sung Rok do a love shot (drink) as they embrace each other. Jang Na Ra’s face is flushed due to the alcohol, and she begins to show her adorable drunken behavior. Shin Sung Rok does his best to not look flustered by the situation. 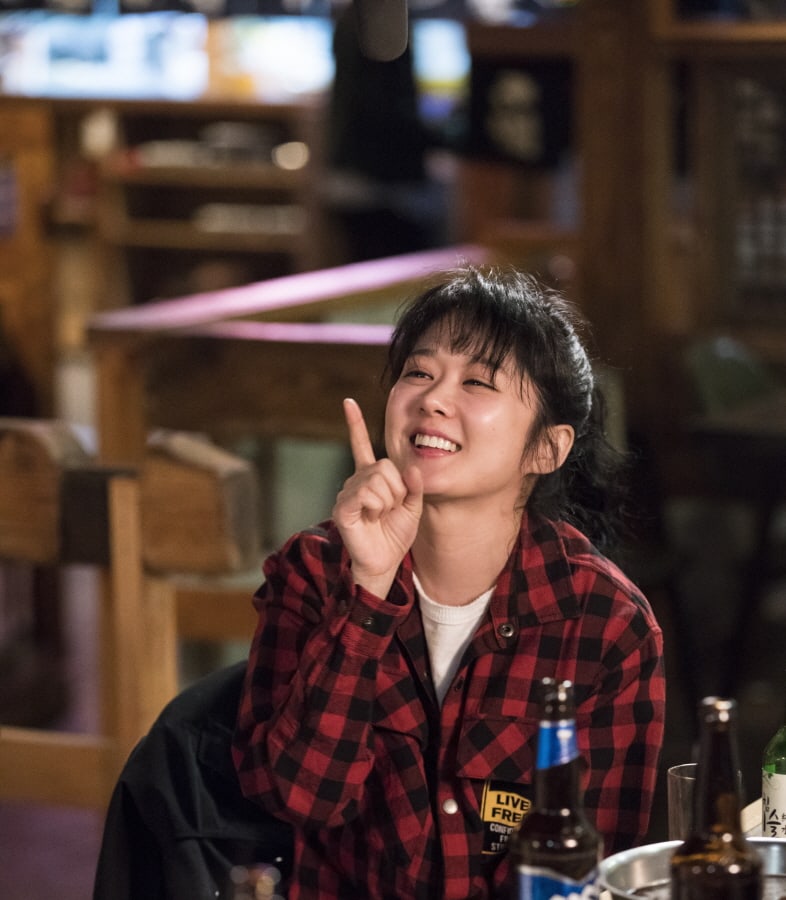 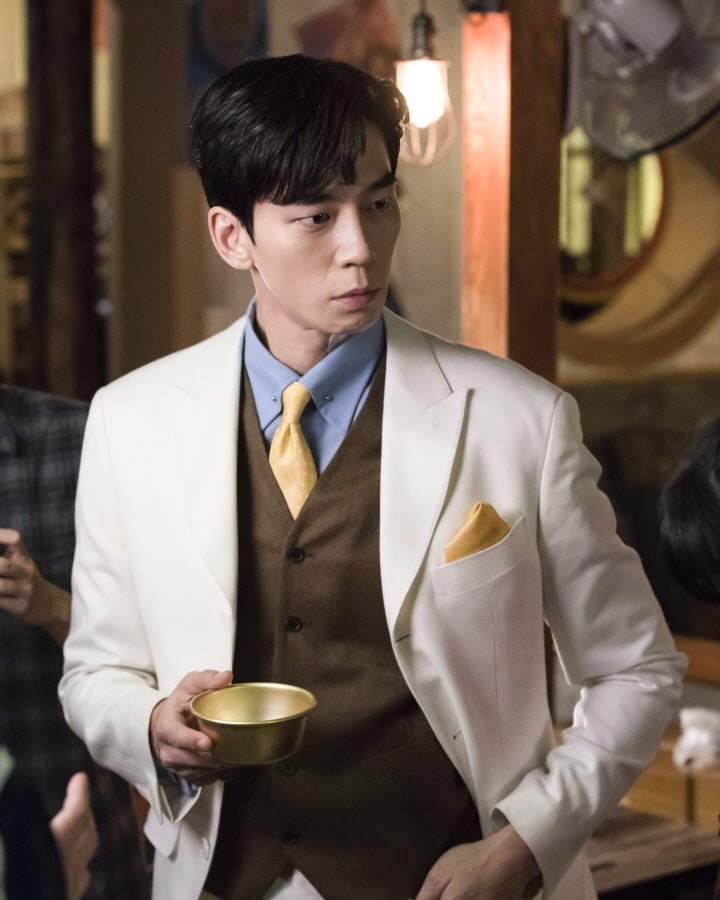 It was reported that the two actors filmed the scene for over four hours and showed amazing chemistry. While rehearsing the scene, they shared their opinions on how to act while taking into consideration various angles, and they practiced the movements for their love shot. During the actual filming, they also dropped various ad-libs, and reacted well to each other. 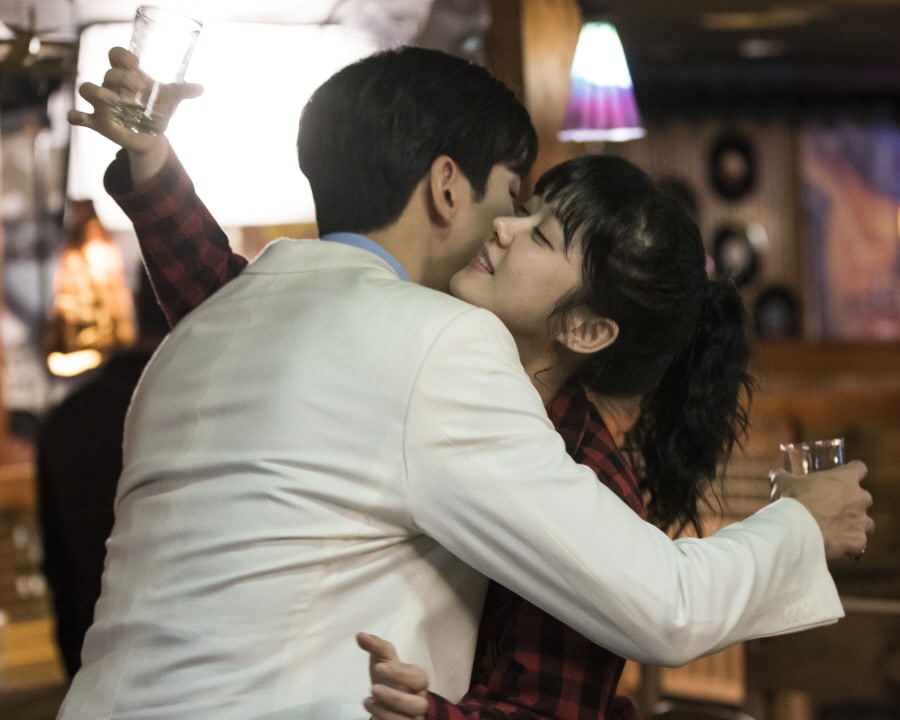 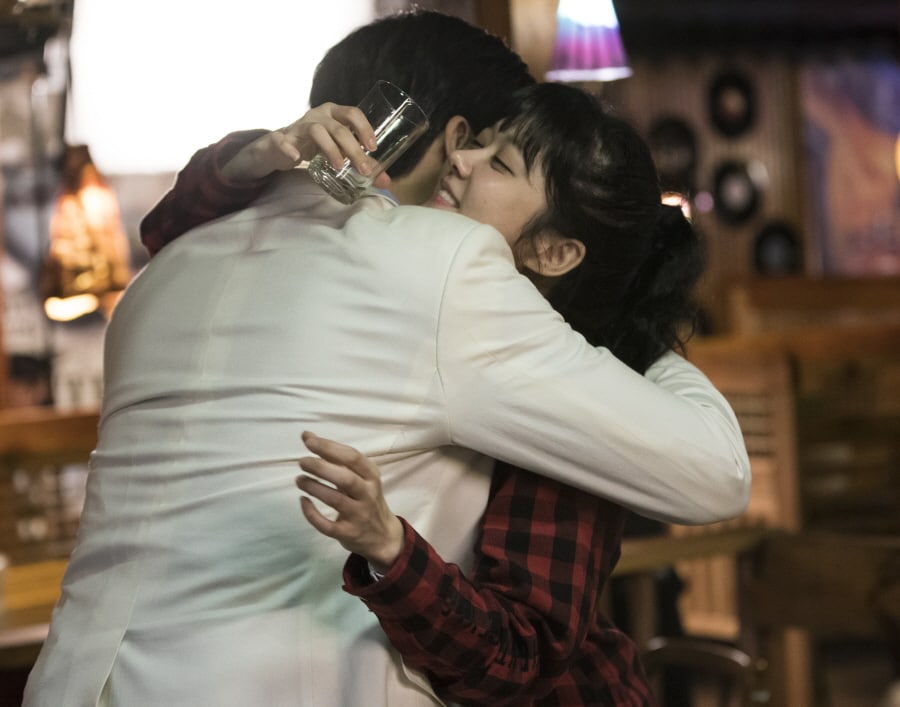 A source from the production staff stated, “Maybe it’s because Jang Na Ra and Shin Sung Rok only have a one-year age difference, but they worked really well together. They both have a similar passion towards acting and the drama. Please look forward to how Jang Nara and Shin Sung Rok create ‘The Last Empress.’”

The drama is written by Kim Soon Ok, the writer behind “Sister Is Alive,” “Jang Bo Ri Is Here,” “Temptation of Wife,” and more. It is directed by producing director Joo Dong Min, who previously directed “Return.”

“The Last Empress” will air its first episode on November 21 after “Heart Surgeons,” and will be available on Viki. Check out the teaser here!