More January Comebacks And Debuts To Mark On Your Calendar

2019 started off right with some great new releases, and there’s a lot more to come in January!

Find out what comebacks, debuts, and new releases are in store in the second half of the month below. 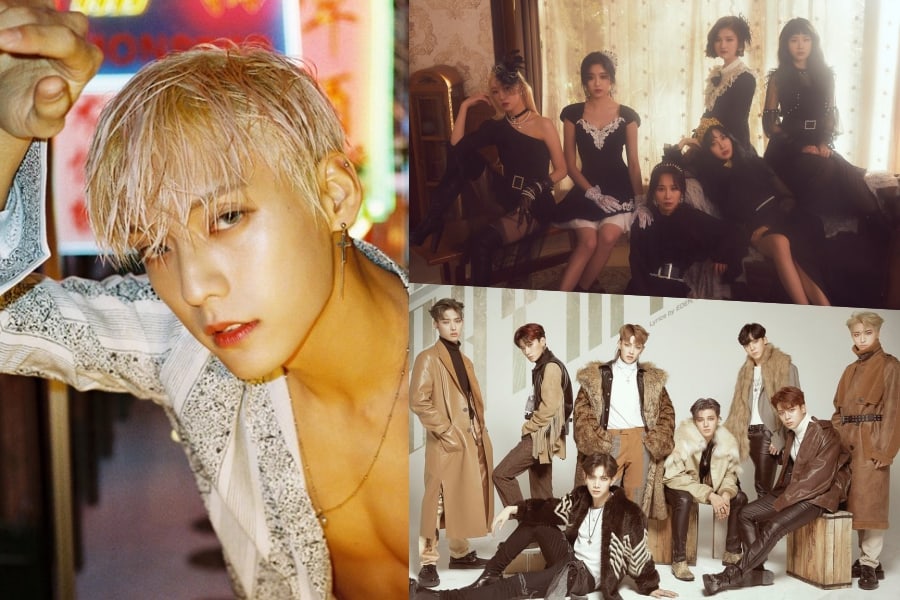 Girl group Favorite will also return with the mini album “Loca” that day.

Rookie boy group ATEEZ returns with their first comeback on January 15 as they release their second mini album “Treasure Ep.2: Zero to One.” 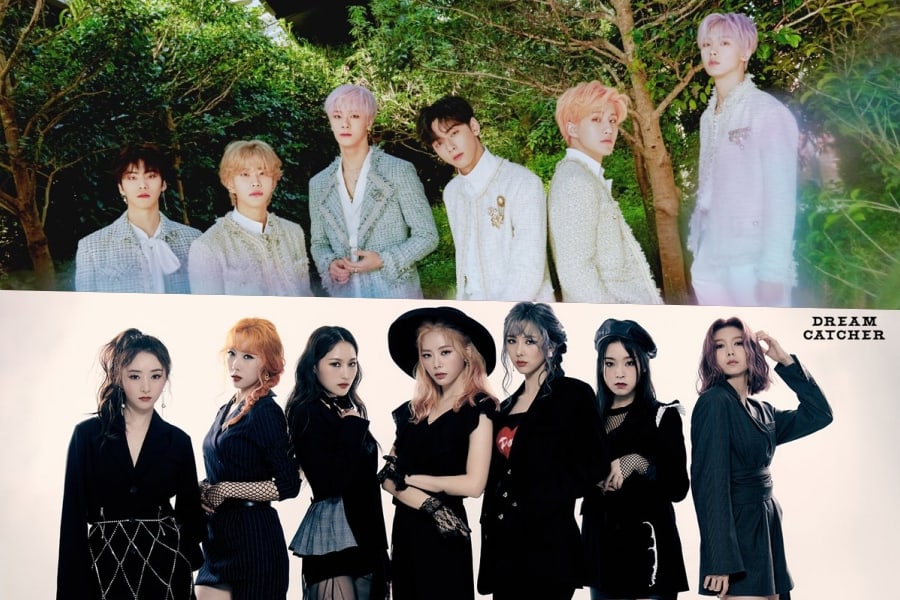 ASTRO returns on January 16 with their first full album “All Light.” This is the group’s first promoted comeback in a year and two months.

DreamCatcher will also be sharing their fan song “Over the Sky” that day to celebrate their second anniversary. 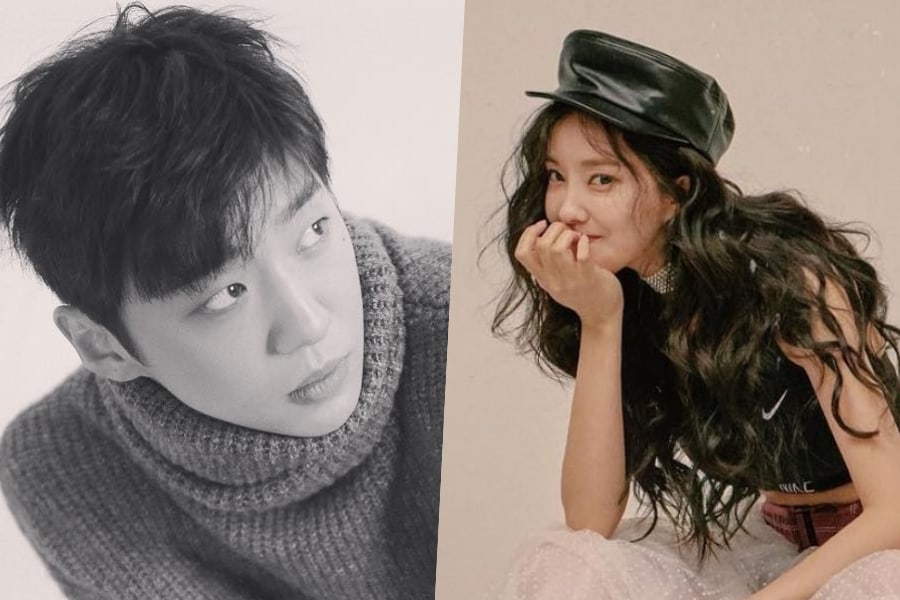 T-ara’s Hyomin is sharing the single “U Um U Um” that day, with a new mini album due out in February. 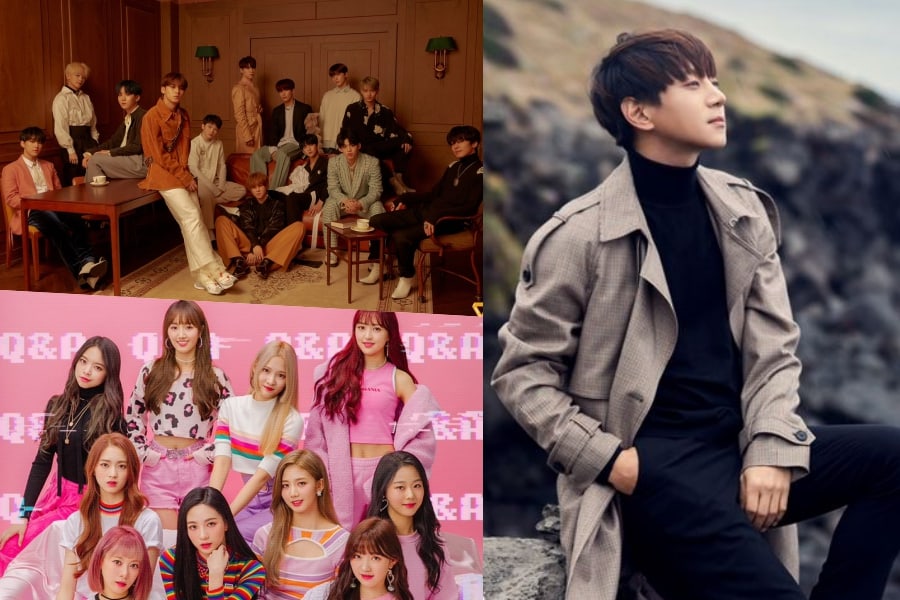 SEVENTEEN returns with their sixth mini album “You Made My Dawn” on January 21.

FNC Entertainment’s new girl group Cherry Bullet debuts on that day with their first album and the title track “Q&A.”

Hwang Chi Yeol makes a comeback on January 21 with his second full album “The Four Seasons.” 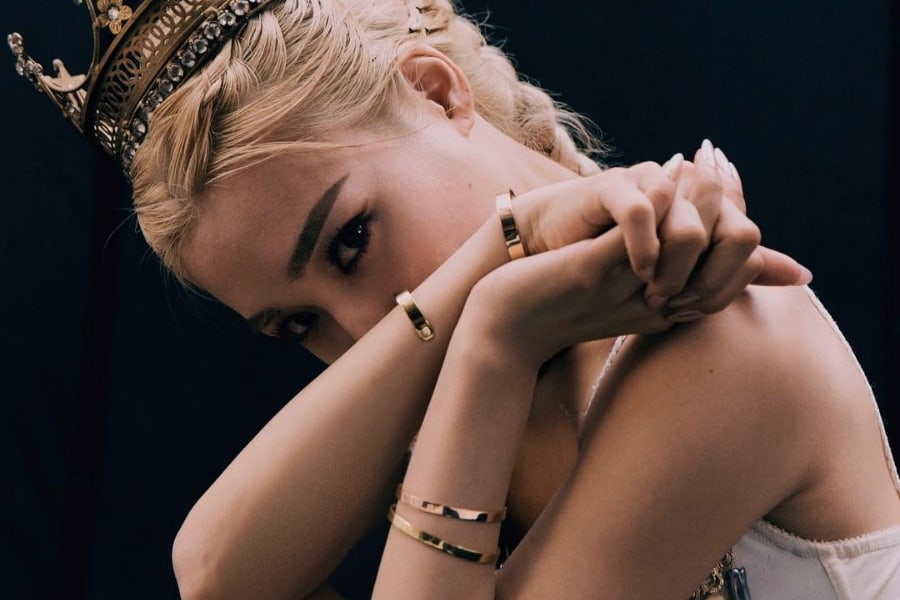 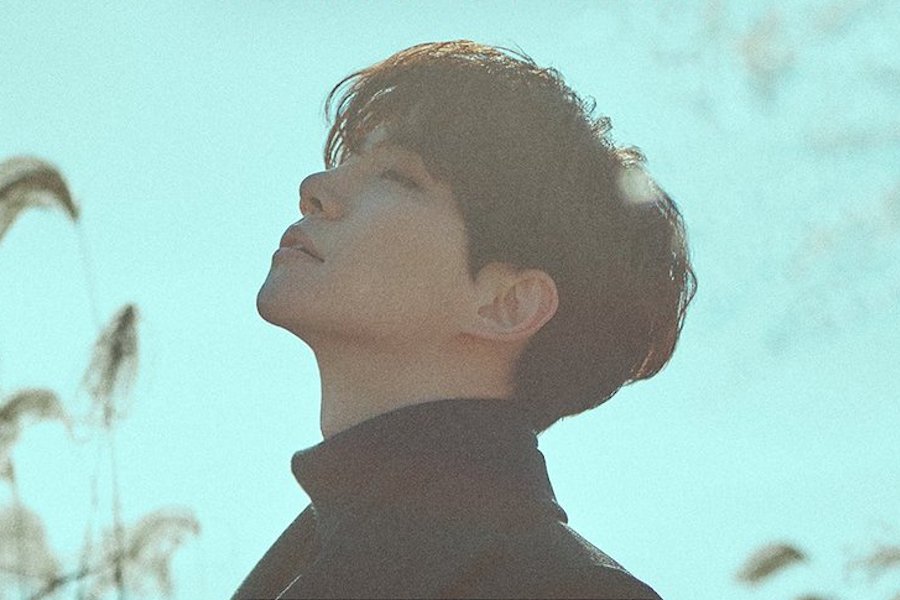 2PM’s Junho will be releasing his second solo best album “TWO” on January 25, which is also his birthday.

CLC is getting ready to make a comeback in late January.

SM’s new Chinese boy group WayV will make their debut in January. WayV includes members of NCT and may join NCT’s activities in the future.

JYP is planning to debut a new girl group with members including Shin Ryu Jin, Hwang Yeji, and Lee Chaeryeong. While reports stated that the group could debut as early as January, JYP has stated that a date has not yet been set.

Which January release are you the most excited about?