January Comebacks And Debuts On The Way

January is loaded with lots of comebacks, debuts, and new releases as the world of K-pop kicks off the new year!

Check out what’s coming in the first month of 2019 below. 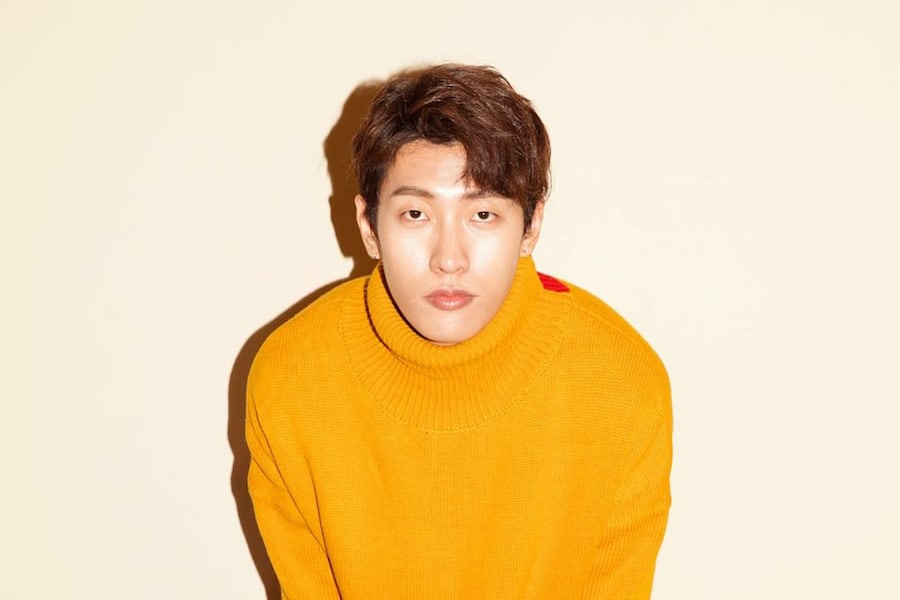 Singer Shaun will share his new mini album on January 1. This will be his first release in six months since the album “Take.” It included the song “Way Back Home,” which became the center of a controversy over its digital chart rankings. 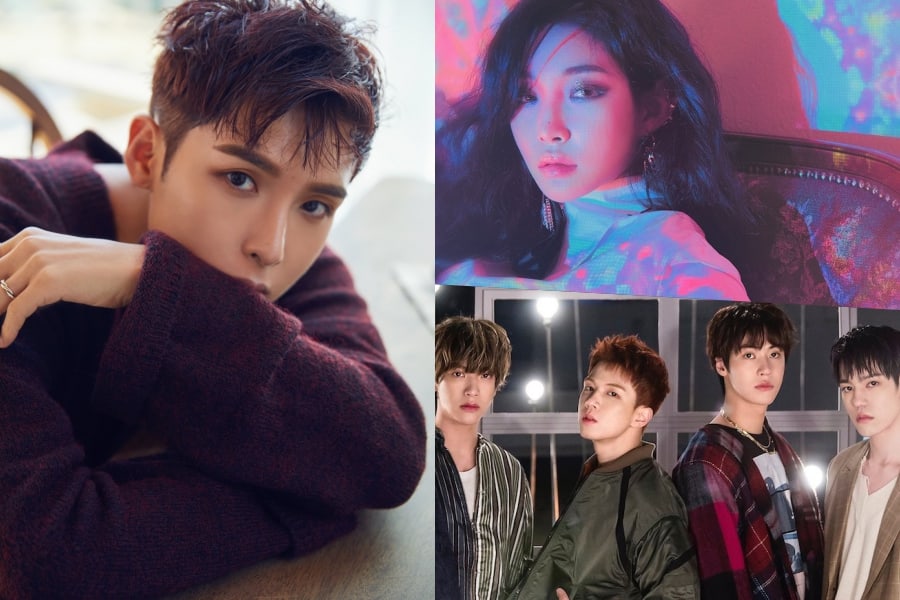 Super Junior’s Ryeowook releases his new mini album “Drunk on Love” on January 2, after a delay from its planned release in December due to his diagnosis of Influenza A. He previously gifted fans with the pre-release track “One and Only.”

Chungha makes a comeback that day with her second single “Already Midnight.”

N.Flying shares their second “Fly High Project” single “Rooftop” on January 2. This is their first release as a four-member band following the departure of Kwon Kwang Jin. 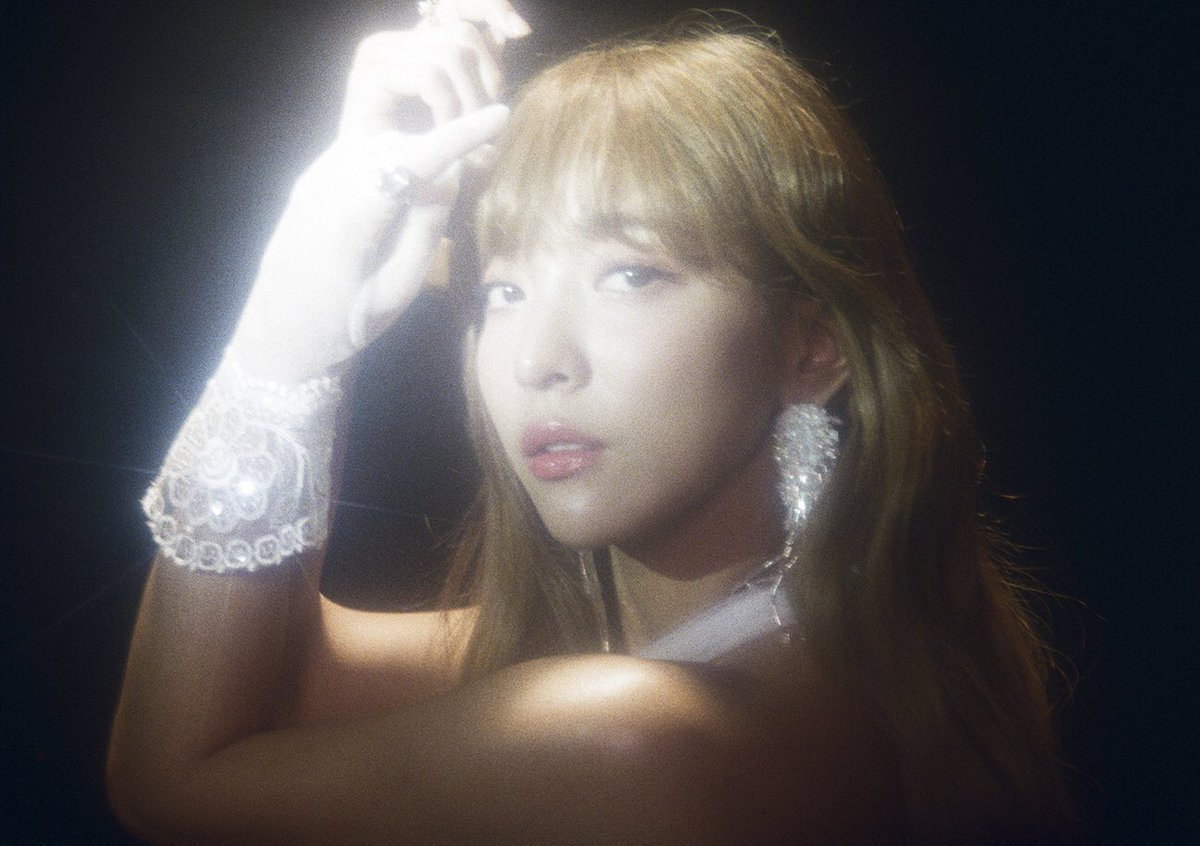 f(x)’s Luna reveals her new solo digital single “Even So” on January 4. 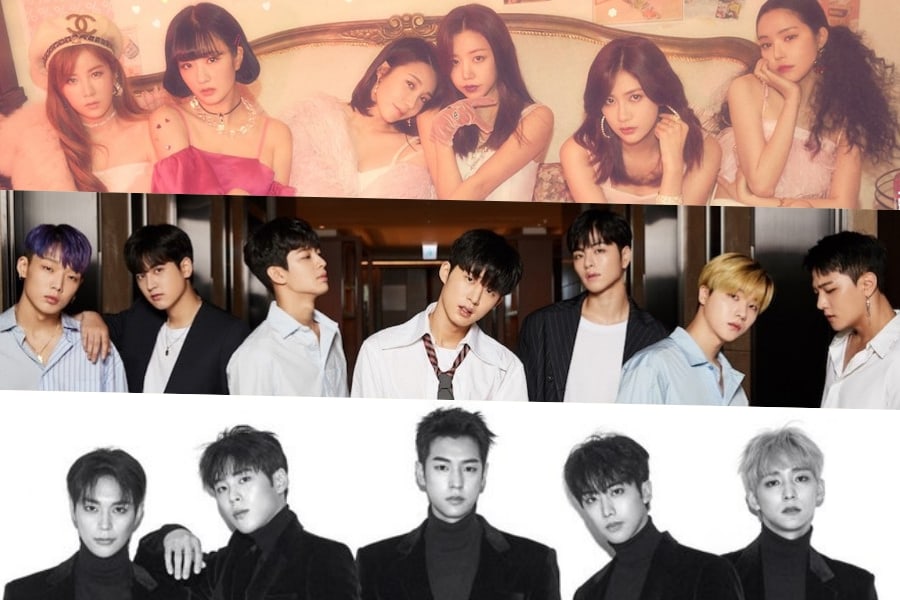 Apink returns on January 7 with their eighth mini album “Percent.” Their new title track is written by Black Eyed Pilseung and Jun Goon, who were behind their 2018 hit “I’m So Sick.”

KNK makes a long-awaited comeback on January 7 with their single “Lonely Night.” This will be their first promoted release in a year and a half, as well as their first following the group’s departure from YNB Entertainment, the withdrawal of member Youjin, and the addition of new member Lee Dong Won. 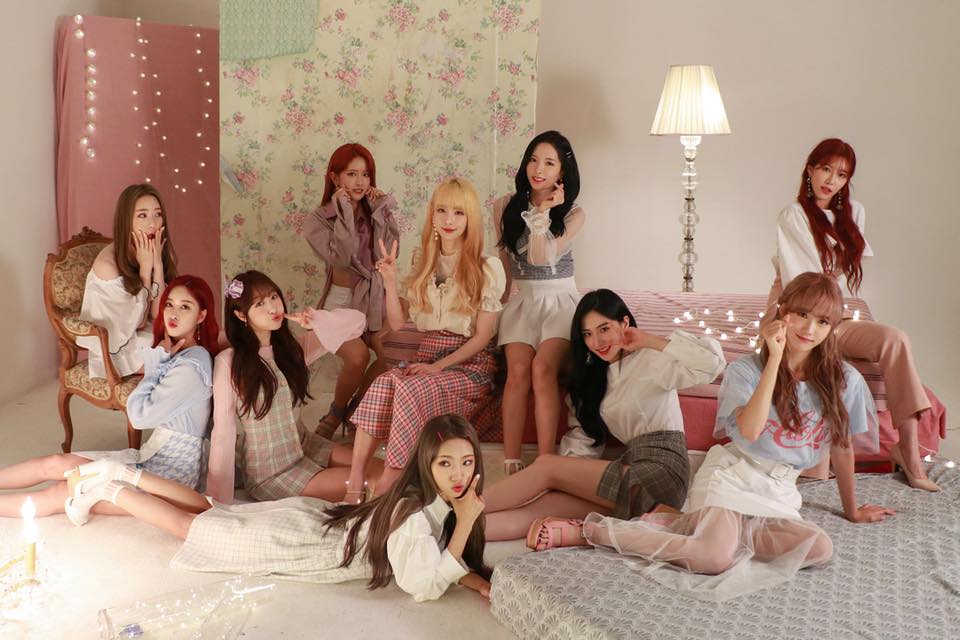 WJSN (Cosmic Girls) makes a comeback on January 8 with “W J Stay?” The group will be promoting with 10 members again while Mei Qi, Xuan Yi, and Cheng Xiao are busy in China. 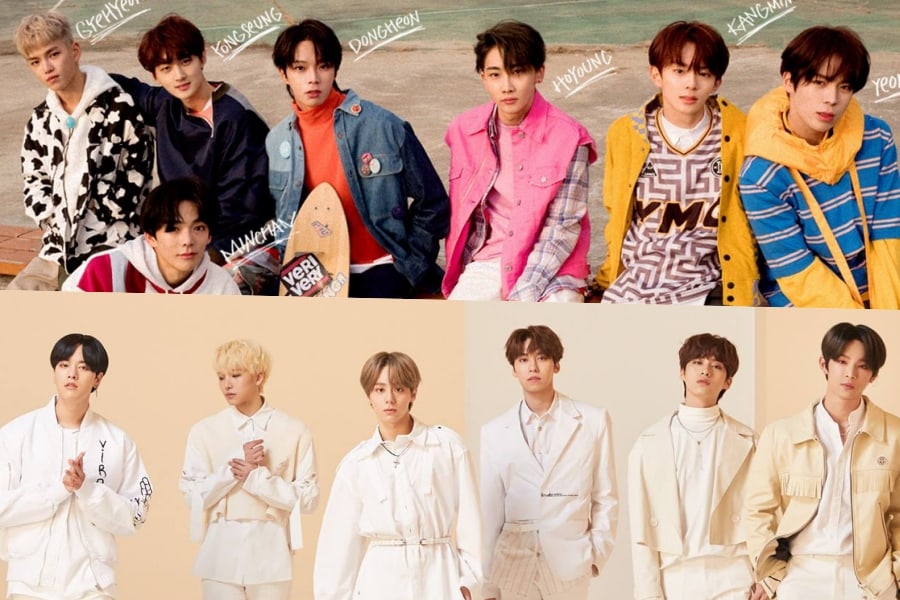 Jellyfish Entertainment debuts their new boy group VERIVERY on January 9. The agency is also home to VIXX and gugudan. 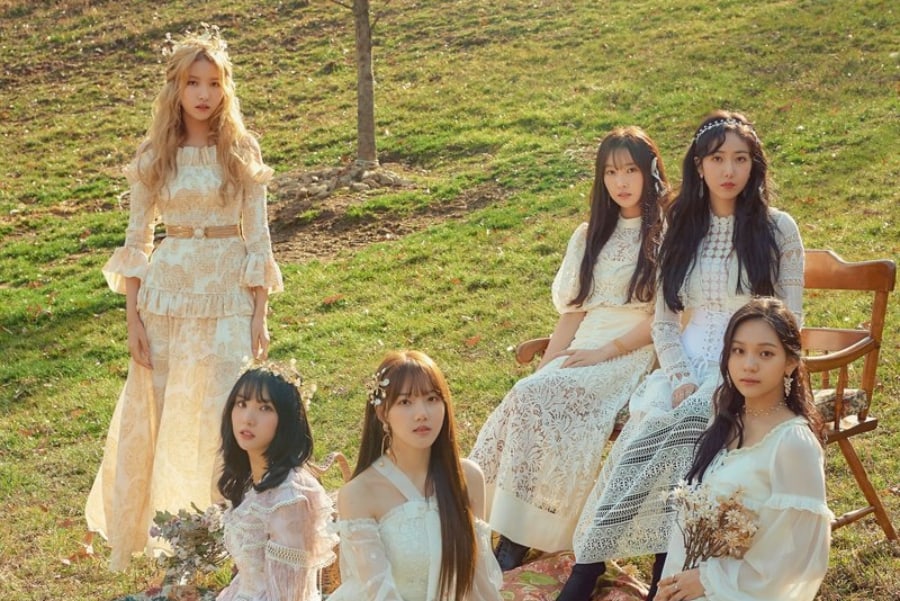 GFRIEND returns on January 14 with their second album “Time for Us,” featuring the title track “Sunrise” by the producers behind their April 2018 song “Time for the Moon Night.” 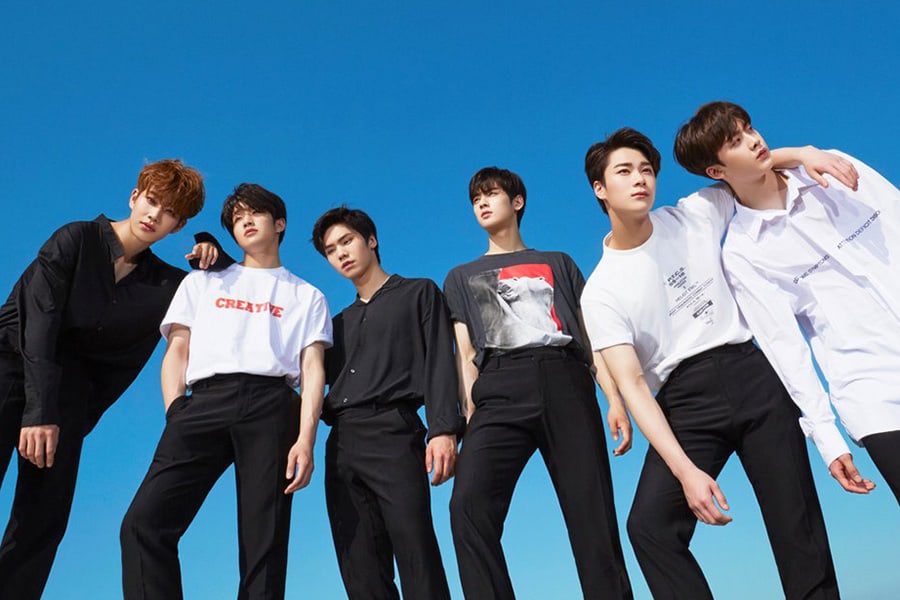 ASTRO makes a comeback on January 16 with their first full album “All Light.”

g.o.d will also celebrate their 20th anniversary with an album titled “THEN&NOW” this month.

Which January release are you the most excited about?