Japanese Sasaeng Gets Ignored By Her Idols, Gets Plastic Surgery, And Then Sleeps With The Same Idols

A Japanese sasaeng fan of the group HiHi Jets exposed members Hashimoto Ryo and Sakuma Ryoto after she was ignored by them. 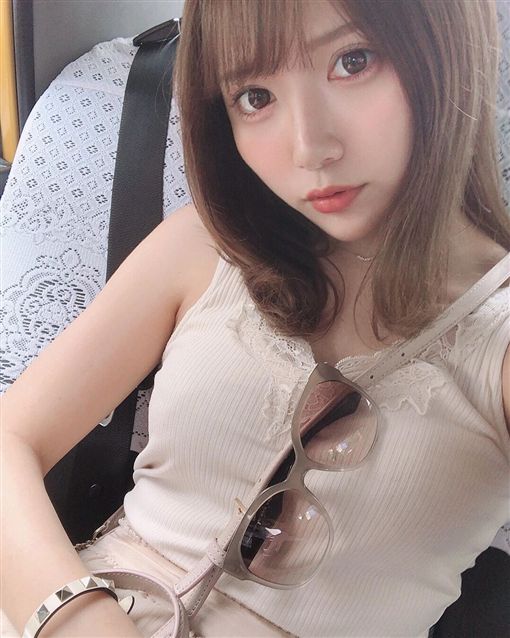 The sasaeng fan revealed her story, beginning by saying how she was a fan of the group, especially Sakuma Ryoto, but because she was not pretty, she was ignored by him and the other HiHi Jets members, and wasn’t able to get pictures with them.

In order to become prettier, she got plastic surgery, and planned her revenge. She purposely contacted Hashimoto Ryo in order to try and get closer with Sakuma Ryoto, and they went on a several outings together, one to Disneyland and one with some other male celebrities. Sakuma Ryoto had no idea that she was the “not-pretty” fan that the group previously ignored. 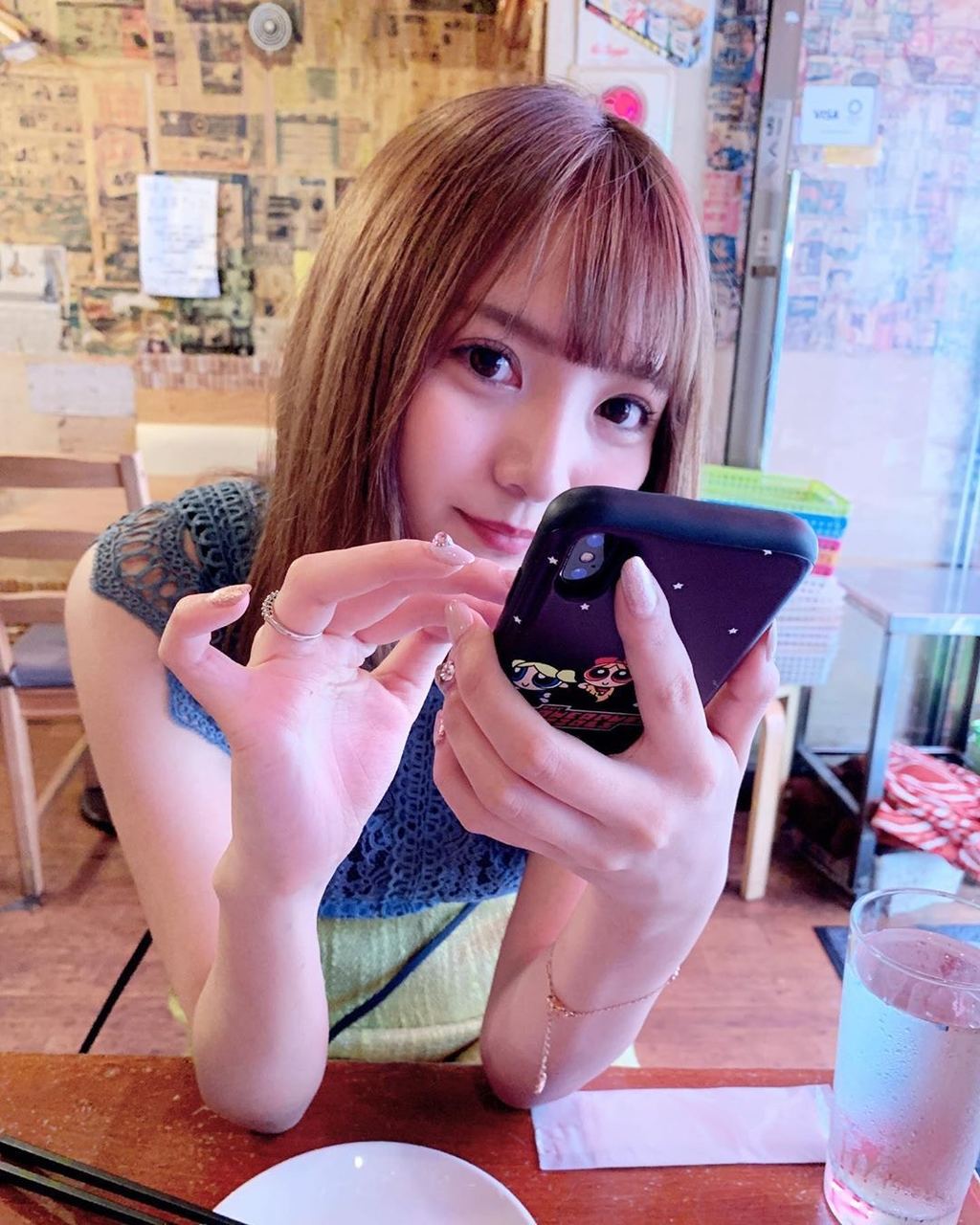 In the end, Sakuma Ryoto discovered that both he and Hashimoto Ryo were being used by the sasaeng, and they both dumped her. The girl then retaliated by leaking photos of the underage idols smoking and drinking alcohol, and even sleeping in bed with them. 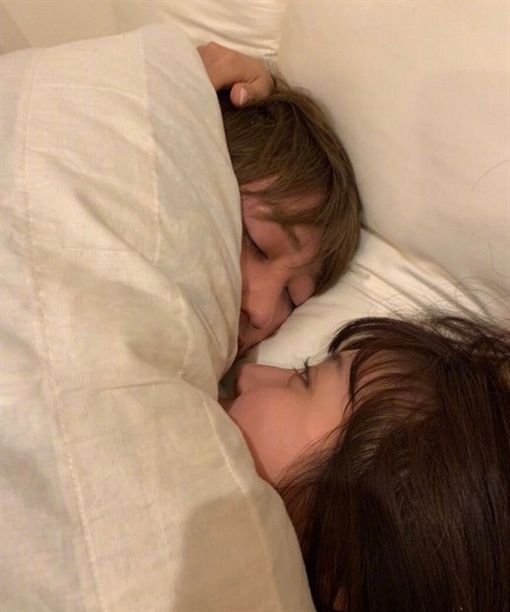 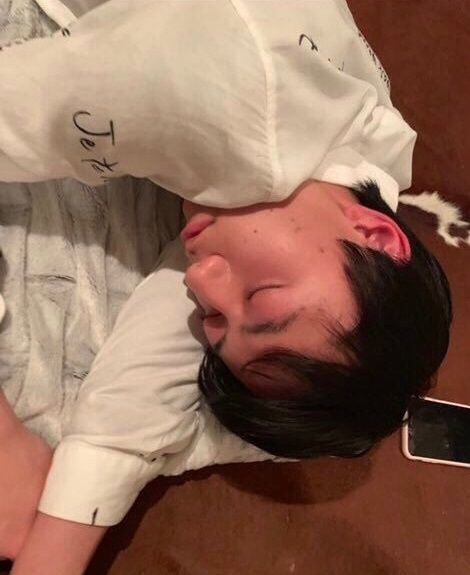 While it has not been confirmed that the men in the photos are Sakuma Ryoto and Hashimoto Ryo, some Japanese netizens pointed out the similarities in their facial features. 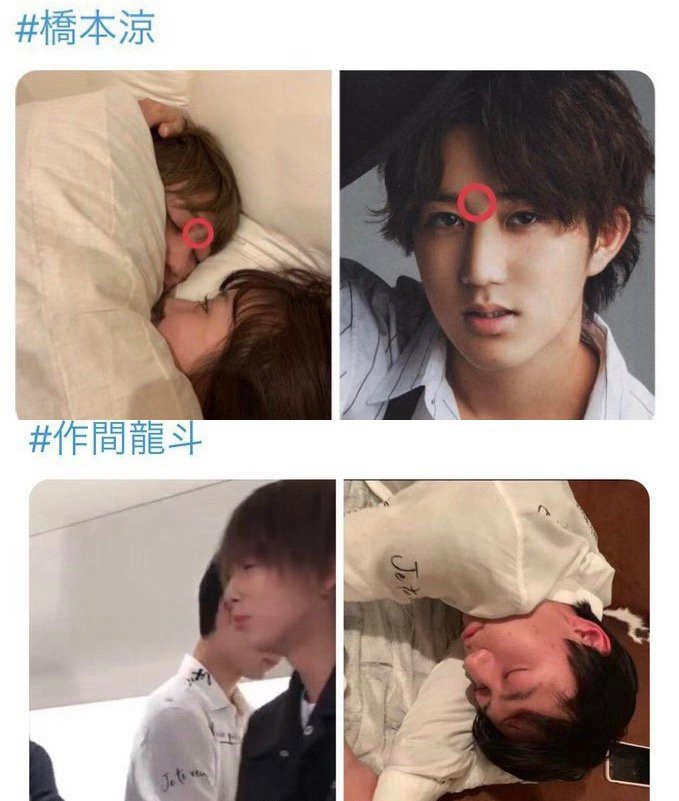 Their agency, Johnny & Associates, has not responded to the scandal.