“Zootopia” Co-Director Invites BTS’s Jimin To Work With Him 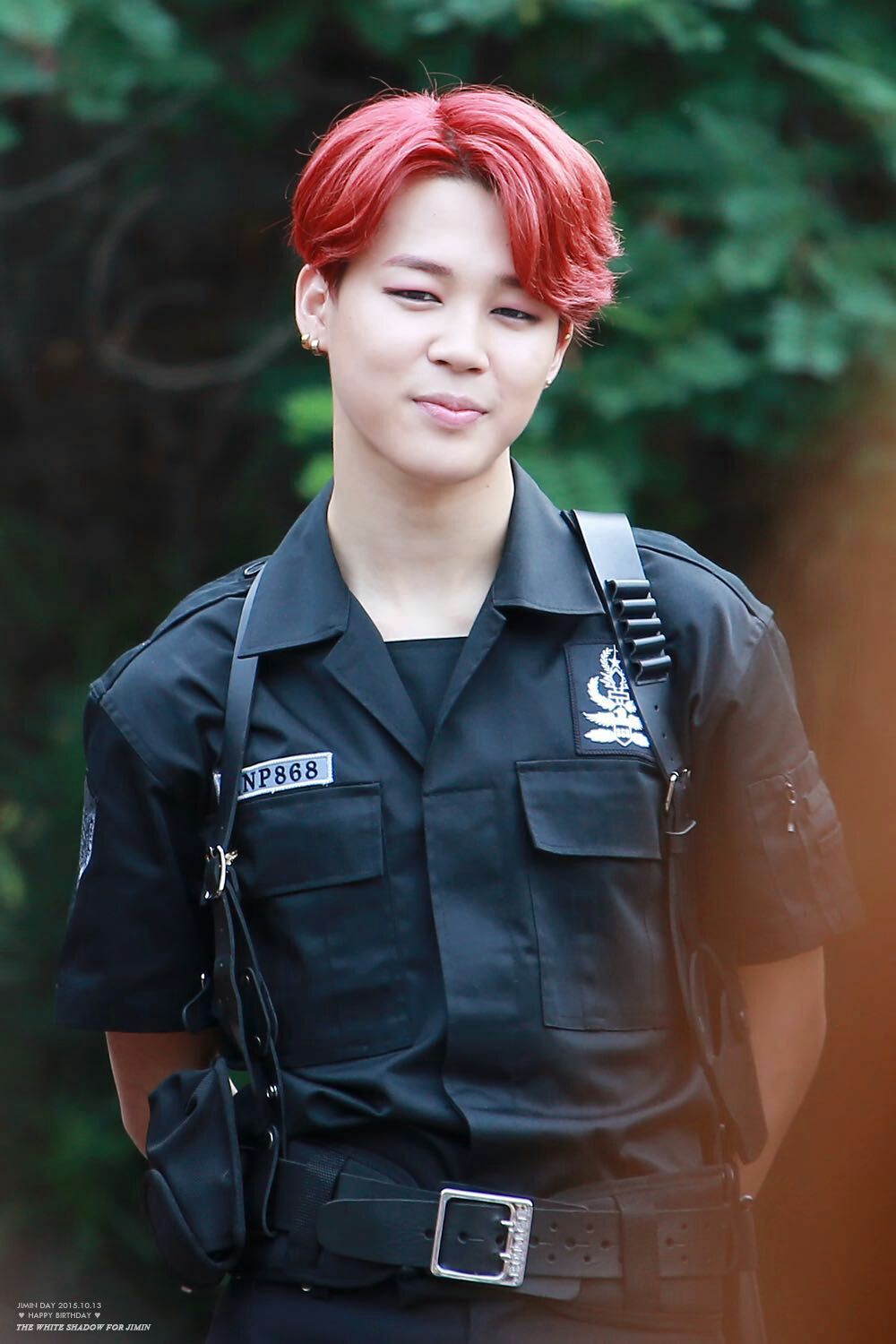 In Episode 109 of Run BTS!, the members tried their hand (or rather, their voice) at dubbing scenes from The Lion King, Toy Story, and Zootopia.

For Zootopia, Jimin played Judy Hopps, a bunny cop who is determined to prove herself in the field. After teaming up with Nick Wilde, a con-artist fox, to solve a case, she finds herself being bored to death at a DMV run by sloths.

Jimin perfectly captured Judy’s cheerful personality and total frustration, blowing BTS and their voice acting coach away with his recording.

They weren’t the only ones who loved it! Thanks to fans, Jared Bush, Zootopia’s co-director and co-screenwriter, heard Jimin’s “perfect” read.

In fact, Jared Bush was so impressed that he has invited Jimin to work with him in the future!

I am super… impressed… with you… Jimin… your Judy… reads are… perfect. When can we… work together?! @bts_bighit @bts_twt (and thanks @BUSANBOY___TWT for the link!) https://t.co/DD9cBiw0zi pic.twitter.com/zqpmg1wGtZ

Will Jimin be in Disney‘s next big animated movie? ARMYs “hop” so! 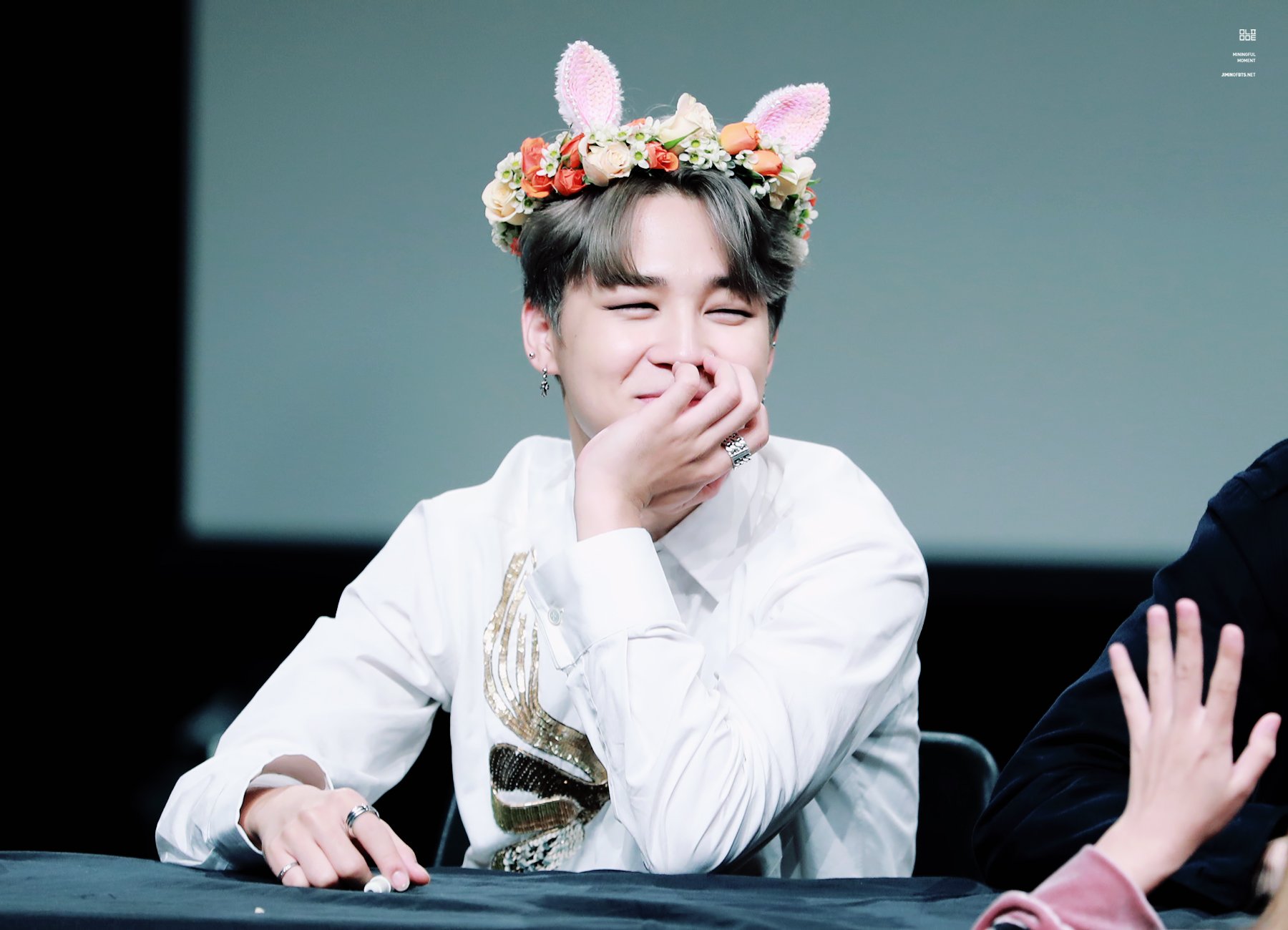