JBJ has release their album cover for “New Moon”!

JBJ has shared a teaser video for their upcoming title track “Call Your Name”!

A soaring instrumental can be heard in the background as the members wander a beach and forest, looking out into the distance. They find a message bottle in the sand that they through into the ocean, and the last cut shows the members waving out towards the ocean.

Check out the beautiful teaser below!

After their individual teasers, JBJ has shared a couple of group images for their deluxe album “New Moon”! 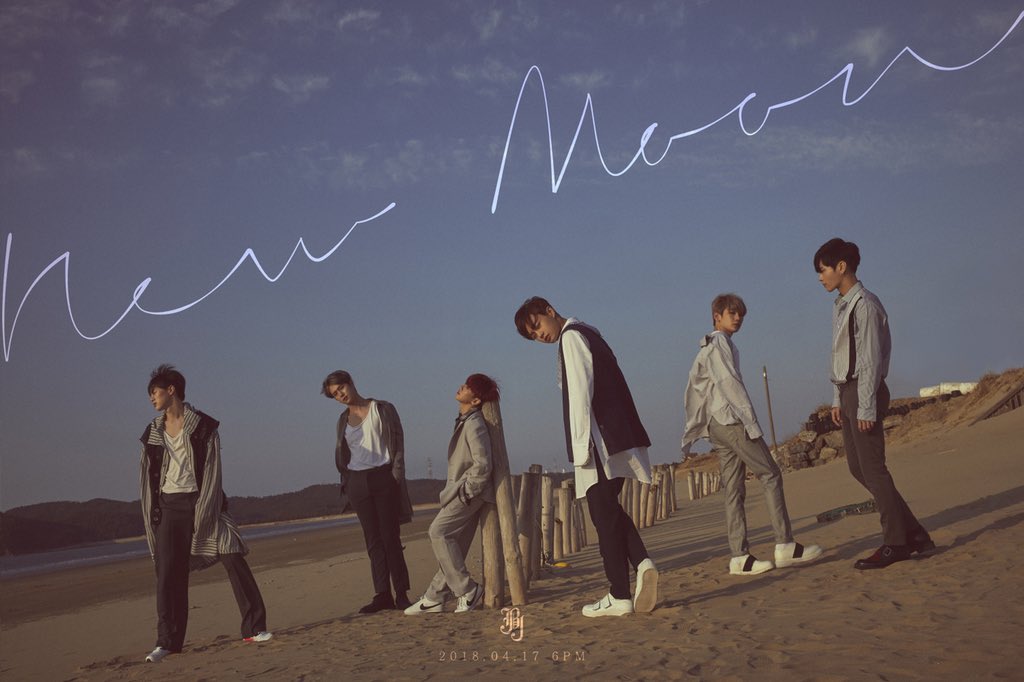 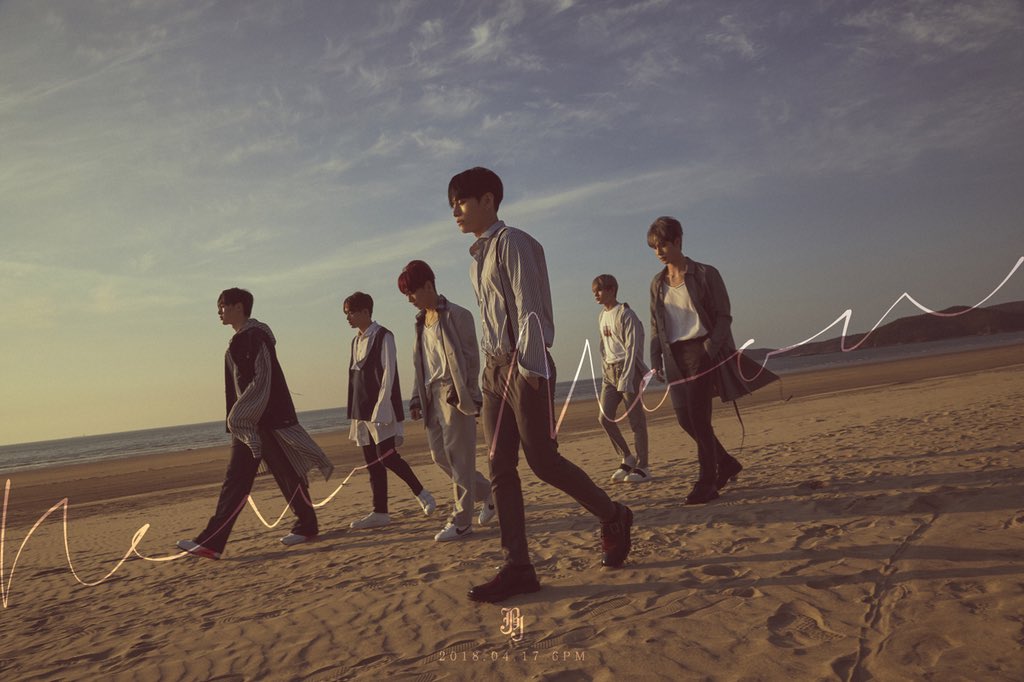 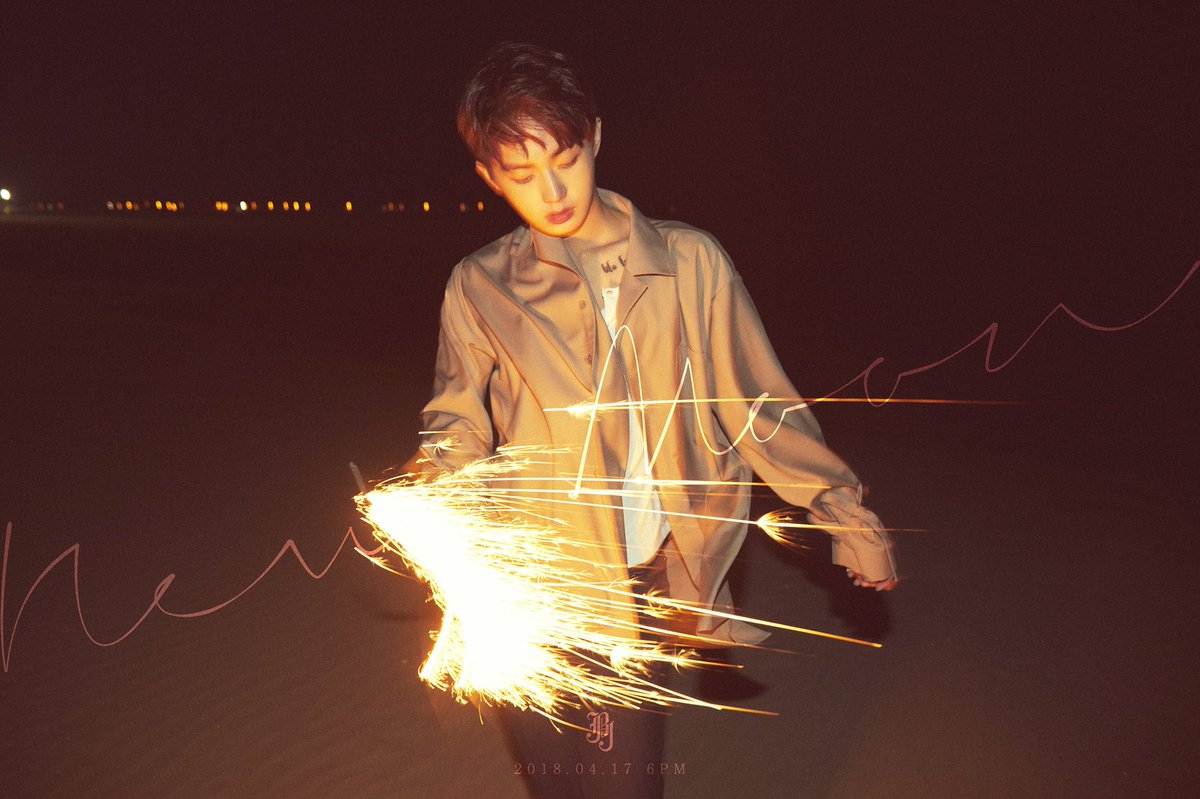 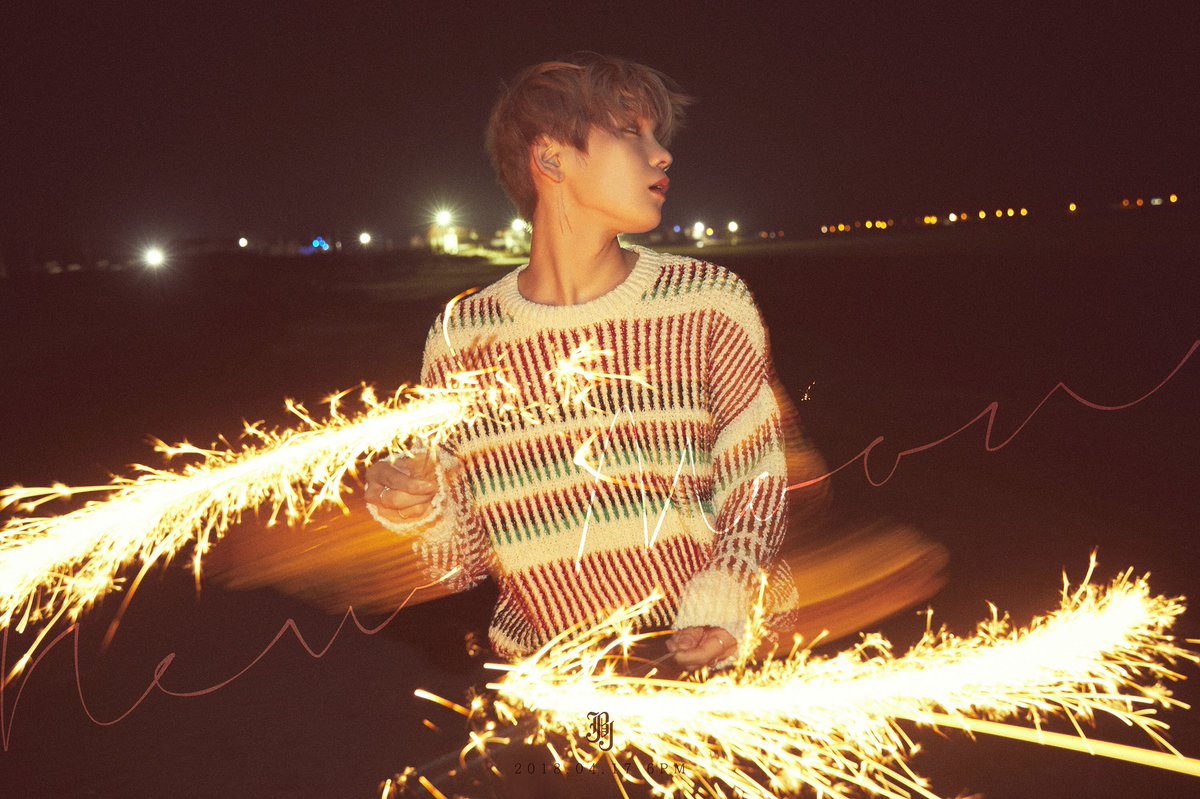 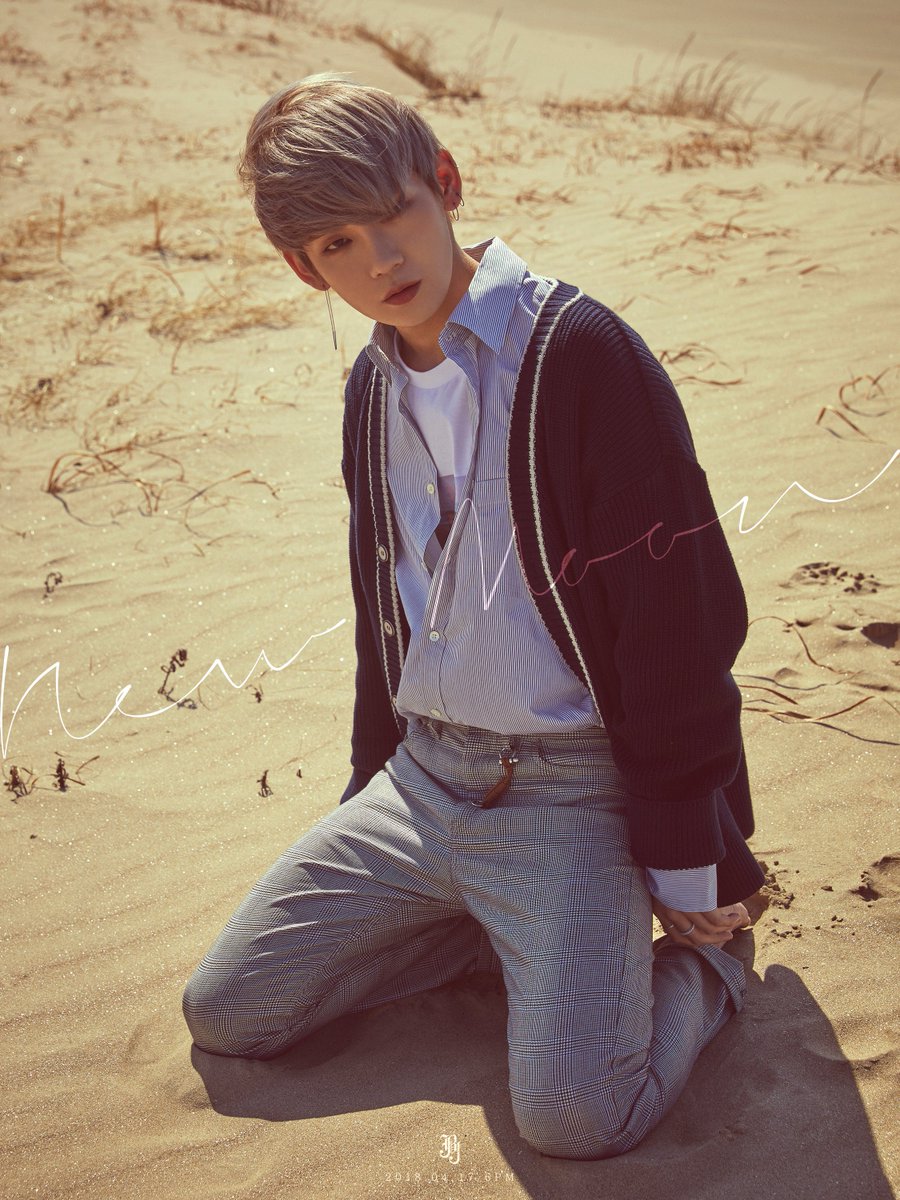 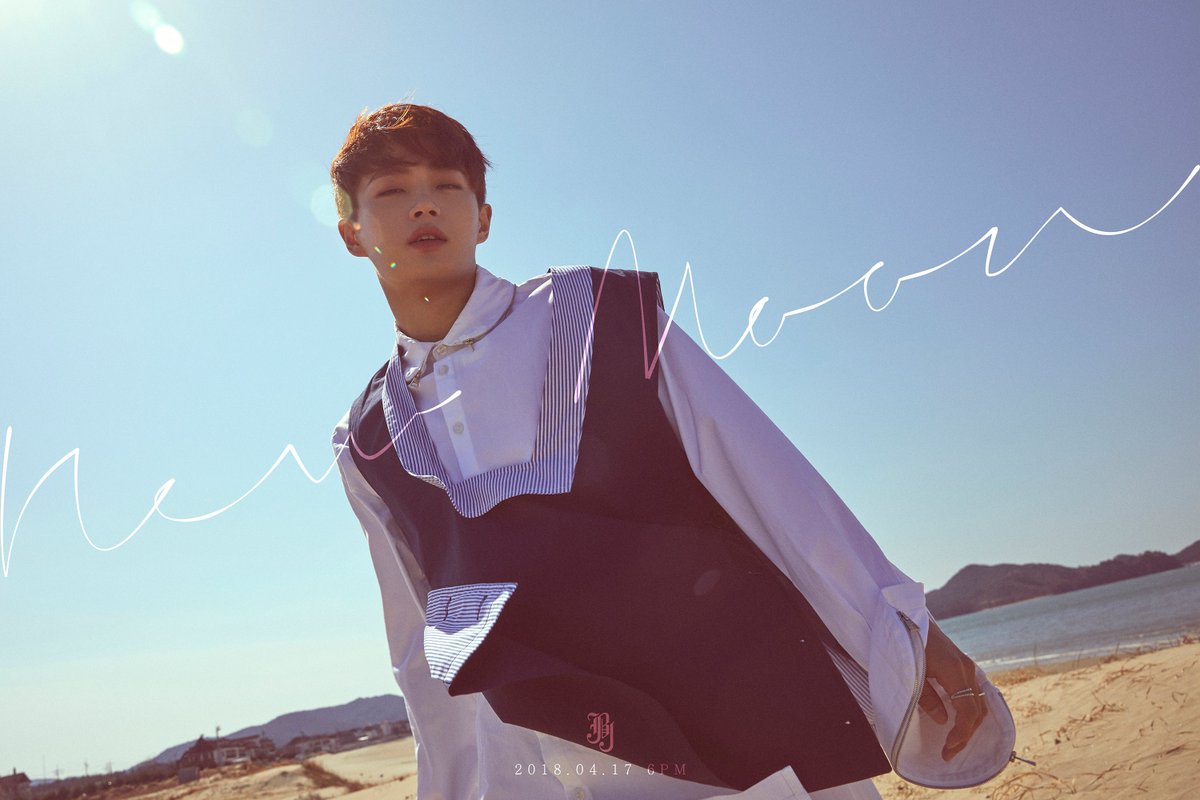 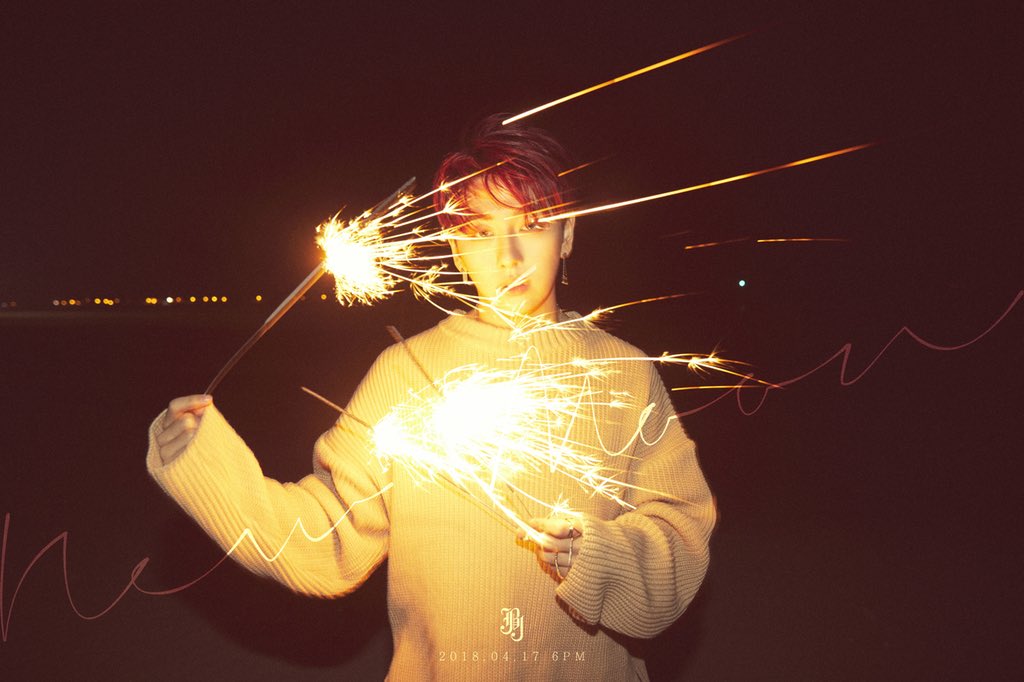 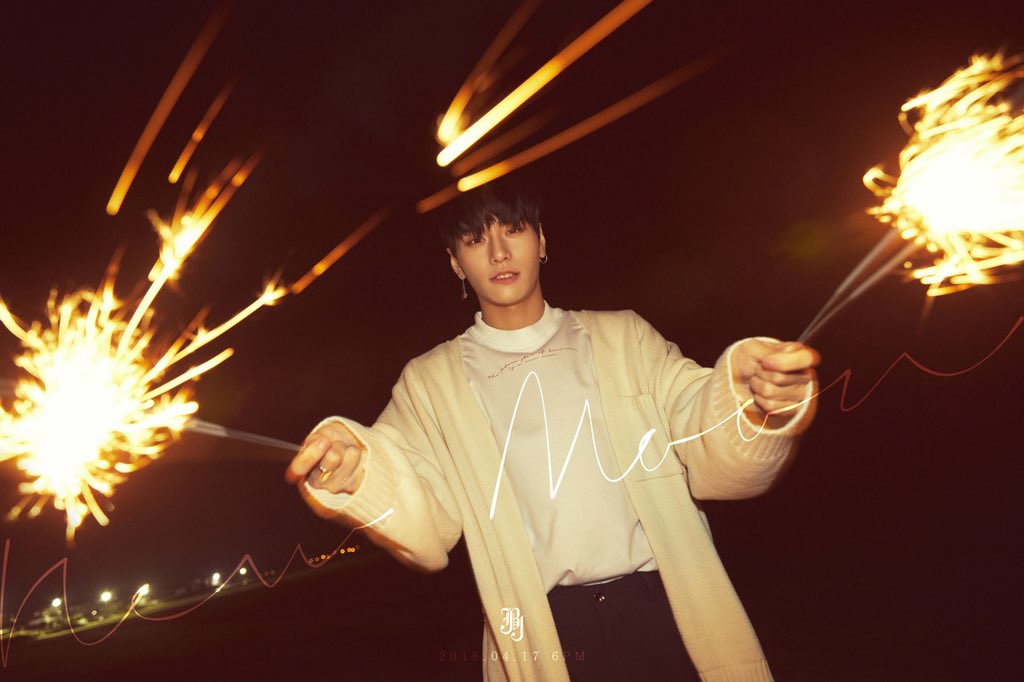 JBJ has been revealing individual teasers for their final album “New Moon” over the last couple of days. 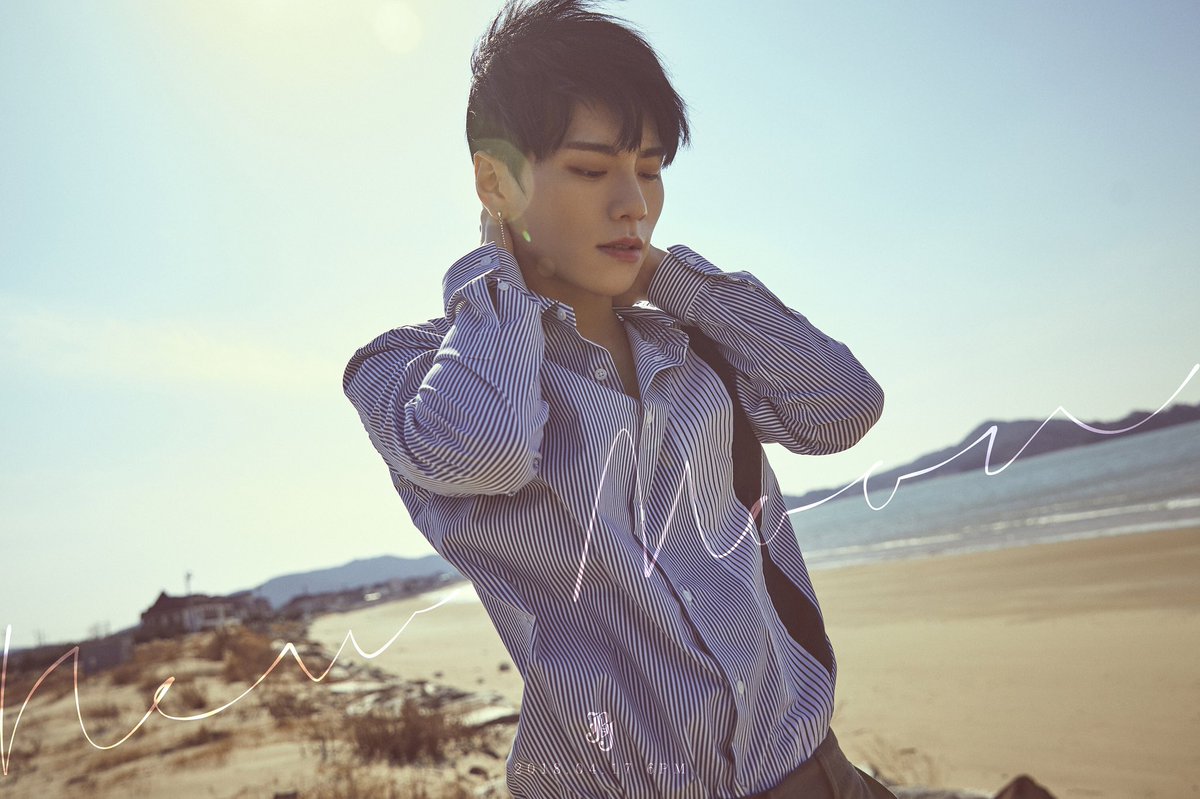 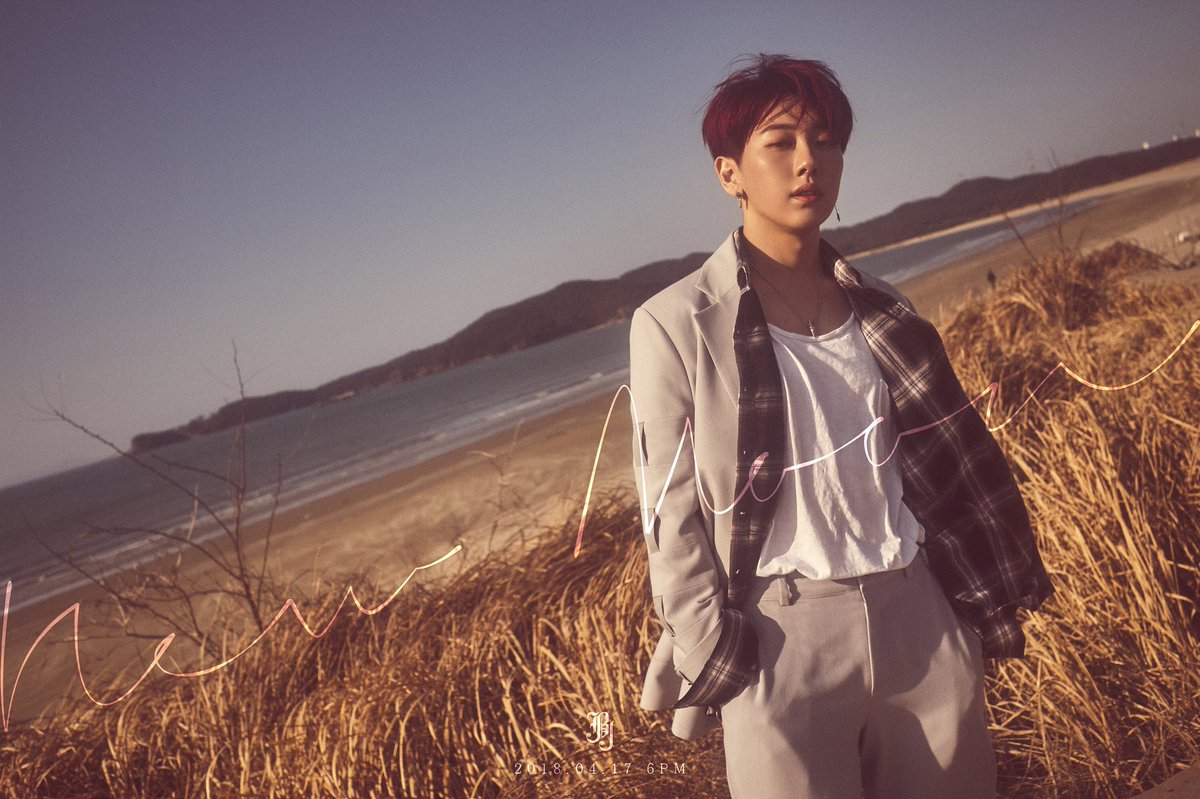 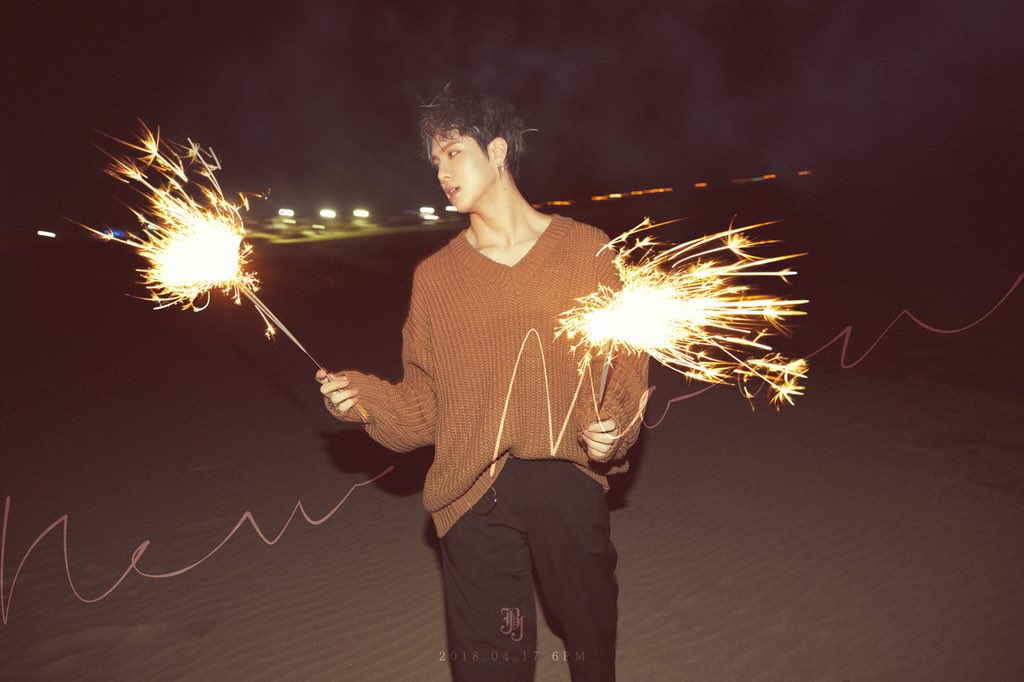 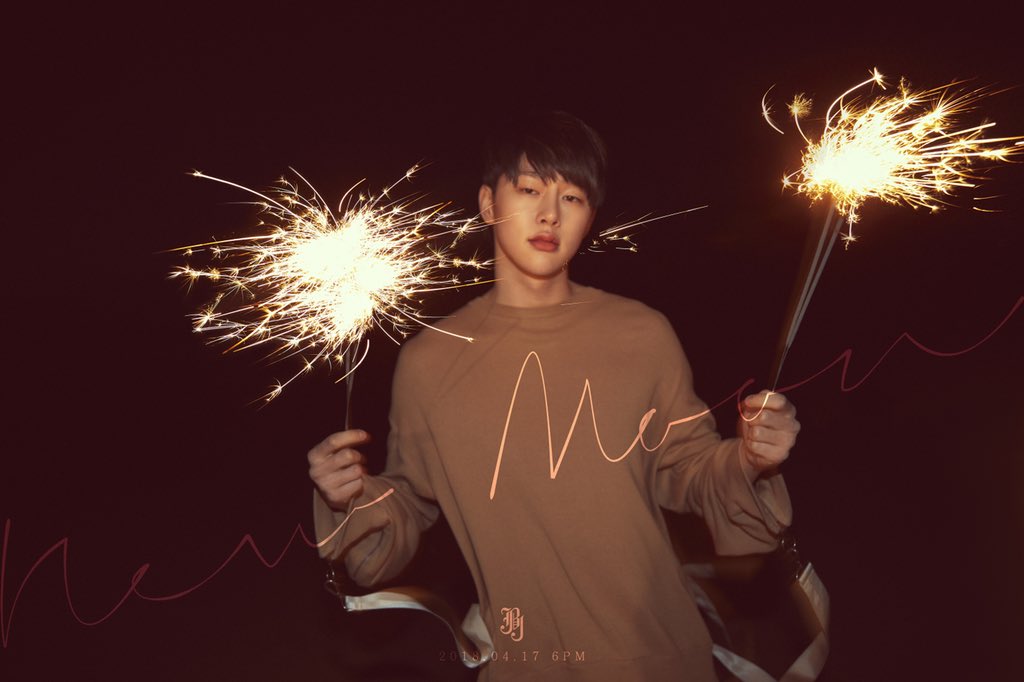 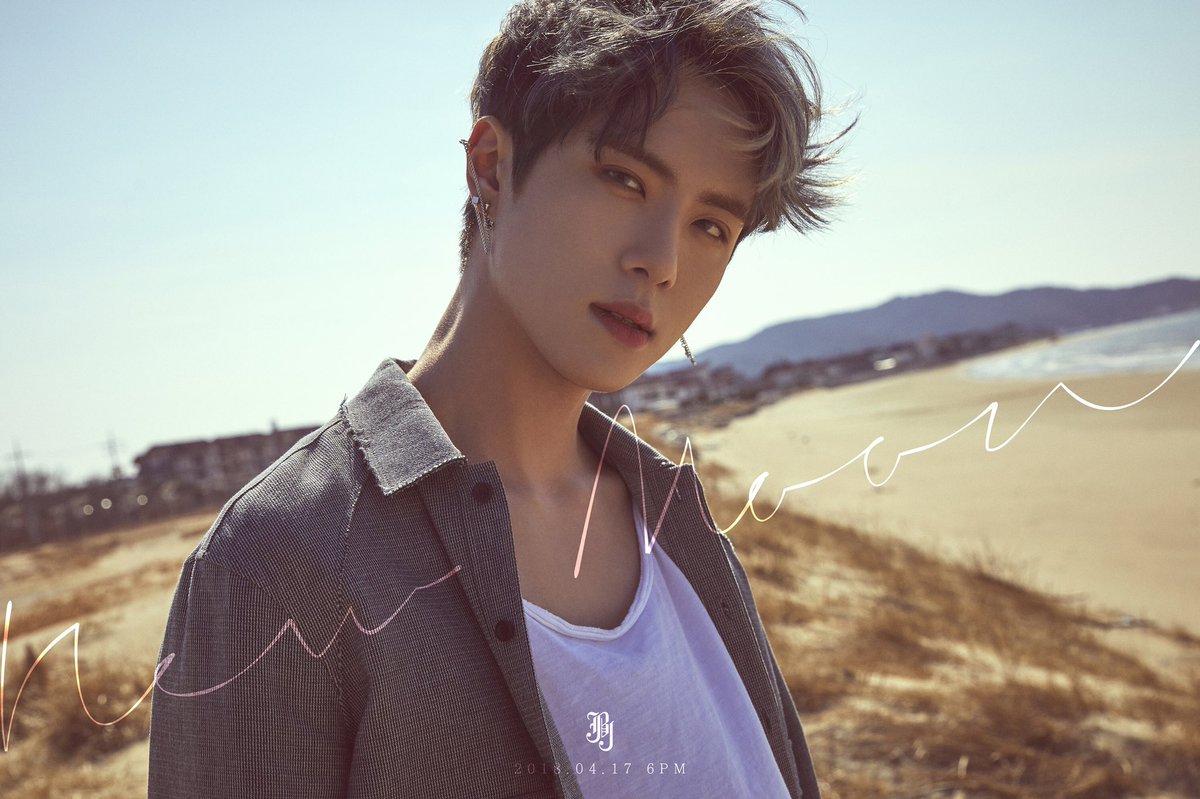 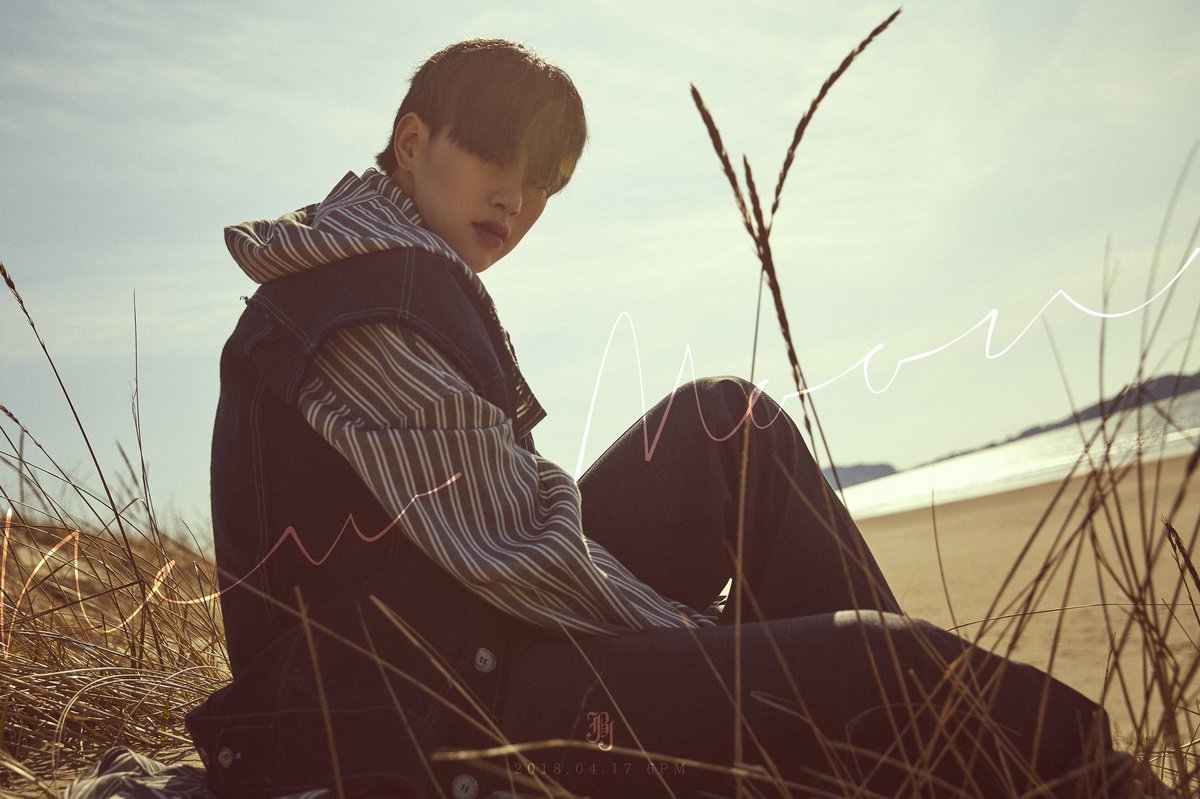 JBJ has released a new teaser for their final album “New Moon.”

On April 6, the group dropped a voice teaser for their album. The video features the voices of the JBJ members, as they say, “Don’t forget me. On one fine day, I’ll call you again. We met after you had blossomed, and it was lovely.”

JBJ has revealed a track list for their final album before their contract ends.

As previously announced, the project group will be releasing one more song and hold another concert before concluding activities at the end of April.

While their agency stated it would only be one new song, the group will be releasing three new songs — “We’ll Sing” (literal translation), “Be Joyful,” and “Just Be Stars” through a deluxe album titled “New Moon.” The title is meant to signify that just like a new moon, this is not “the end” for JBJ, but a new start.

Kim Sang Gyun and Kwon Hyun Bin participated in the lyric-making of the first two tracks, while all six members of JBJ wrote the lyrics for “Just Be Stars” together. The album will also include all the songs from mini albums “Fantasy” and “True Colors.”

“New Moon” will be released on April 17 at 6 p.m. KST and JBJ will concluding activities on April 30.