Jennie On How “Solo” Differs From BLACKPINK, Tells Story Of How The Song Came To Be

At a press conference for her solo debut on November 12, BLACKPINK’s Jennie compared the image she has as a member of BLACKPINK with her self as a solo artist and explained how her solo debut track came to be.

In the opening lines of a making video for her “SOLO” music video, Jennie says, “Compared to when I’m with BLACKPINK, I wanted to show a bit different, more serious image. [You’ll think,] ‘Jennie has this side to her, too. And it’s not bad.’”

During the press conference, Jennie added to her comments from the video: “If I were to draw a comparison to promotions with BLACKPINK, it’s that I tried to portray myself in a more detailed way. Even in just the teasers, there are a variety of outfits and concepts. [My solo] will be a chance for people to get to know me better.”

Another difference, she said, is that for her solo, it’s just her voice from beginning to end. Other than that, Jennie added, “I can’t say how it’s different. Because both [me as a solo artist and me in BLACKPINK] are the same.” 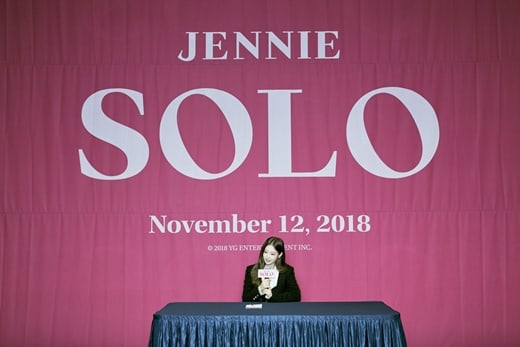 On how “SOLO” became the song for her solo debut, Jennie said it was somewhat by chance. “It’s been a couple years since I’ve worked with Teddy. Often, when I’m at his studio, he’ll quickly make a song and I’ll just record the guide for it. It wasn’t that he was working on a solo track for me. He just said, ‘I have something new, let’s try it.’ So I recorded the song he had, and it happened to be a great fit.”

When BLACKPINK is in the studio, Teddy will put a lot of the members’ unique qualities and strengths in the song, said Jennie. “But ‘SOLO’ is the first song that I sing from beginning to end. So he took into consideration as much as possible what I’m good at and what I wanted to do.” 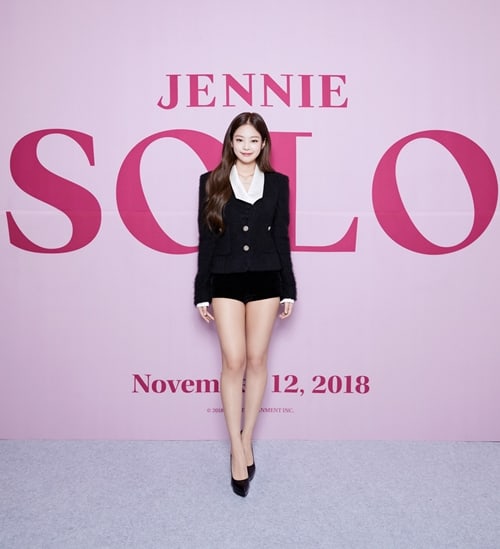 At a recent BLACKPINK concert on November 9, Jennie shared how elated she was at how far the group has come in a short time. She said, “I saw BIGBANG’s concert when I was a trainee. But BIGBANG’s Seungri is now a guest at our concert. This entire situation is so moving.”

She’s now taking a big step going solo, something that comes, for many, well into their idol career. Jennie, who has been an idol for just over two years, said she’ll have to draw on her experience as a trainee more than ever: “I thought I became so strong while training for six years. I think I’ll have to bring back how I felt as a trainee, when I had to fill an entire stage by myself, for these promotions.” Being where she is now is something that she couldn’t even have imagined as a trainee, she said. “I want to do well so that those six years, all that time that I invested in myself, weren’t a waste.” 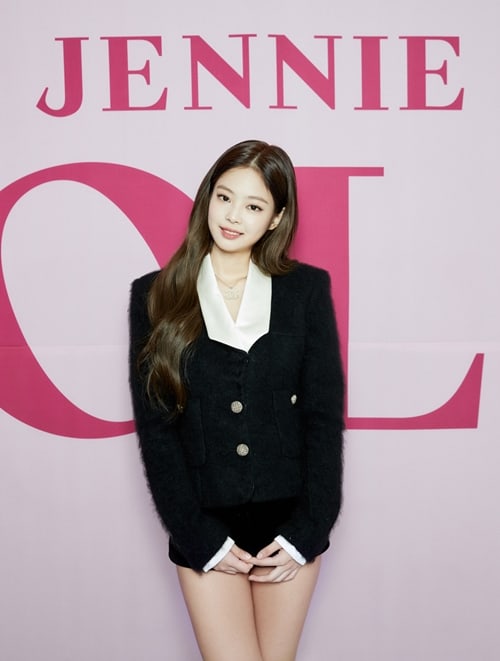