On January 24, Somi uploaded a post via her Instagram. The post in question is of her at the recording studio, with her arms spread out in joy!

With this picture of her at the recording studio, fans are hopeful that it’s a hint about a comeback coming their way soon! One fan asked her,

Unnie, for mungchis [Somi’s nickname for her fans] who have been waiting, give us a spoiler!

To which Somi replied, 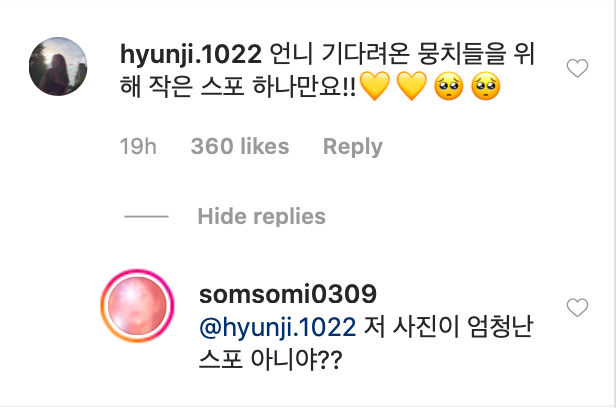 Eagle-eyed fans then took to analysis the picture, where they noticed a clock on the left side which had the numbers 03:03, implying a comeback on March 3, 2020. 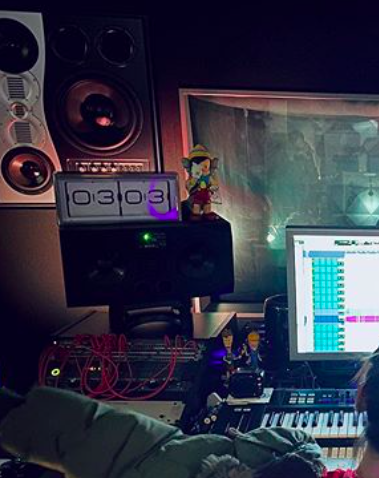 If Somi does make a comeback on March 3, it will be her first comeback as a solo artist, and will be her first music release in almost a year. After leaving JYP Entertainment in August 2018, she then signed on to The Black Label in September 2018. She debuted on June 13, 2019 with the single “Birthday”.

BLACKPINK’s Lisa Wants Everyone To Know She’s The Hottest, Okay