Former I.O.I member Jeon Somi has been very busy lately with her solo activities and recently participated in a solo photo shoot and interview with Harper’s Bazaar.

The singer is currently a fixed cast member of KBS’s “Sister’s Slam Dunk 2” and is showing a different side of herself to fans. Somi also talked about beauty and said, “I think any given individual is the most beautiful when they don’t have any makeup on. Even when my friends say, ‘I’m so ugly,’ I reply, ‘You’re beautiful in your own way,’ and emphasize that each person has their own set of unique charms.” 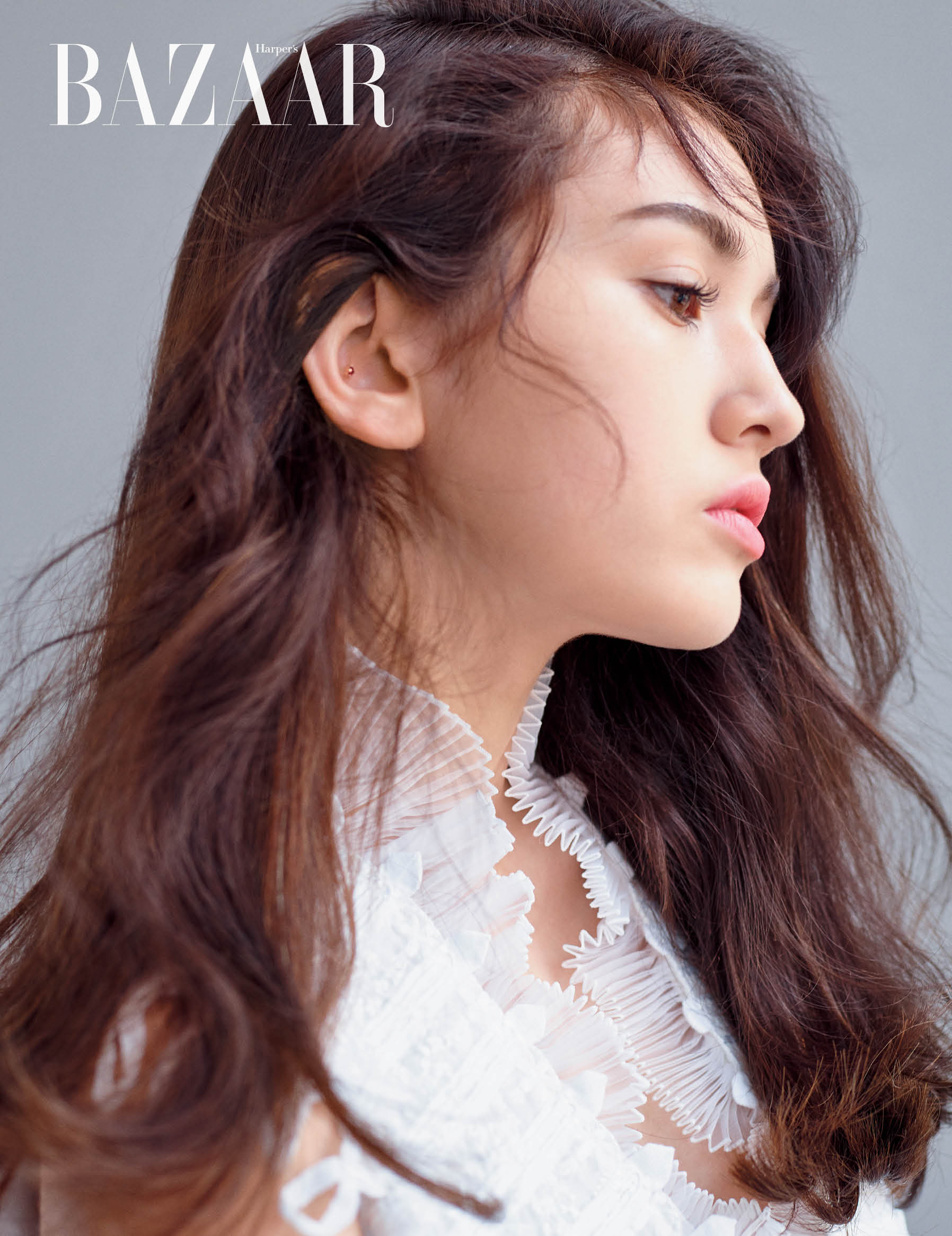 The singer also shared the wise advice she gave to close friend and current “Produce 101 Season 2” contestant Lee Dae Hwi and said, “I told Lee Dae Hwi to not try to impress anyone in particular on the show but rather to show viewers his true self.”

She continued, “I think that people like you more when you’re honest and carefree but know where to draw the line as well.” 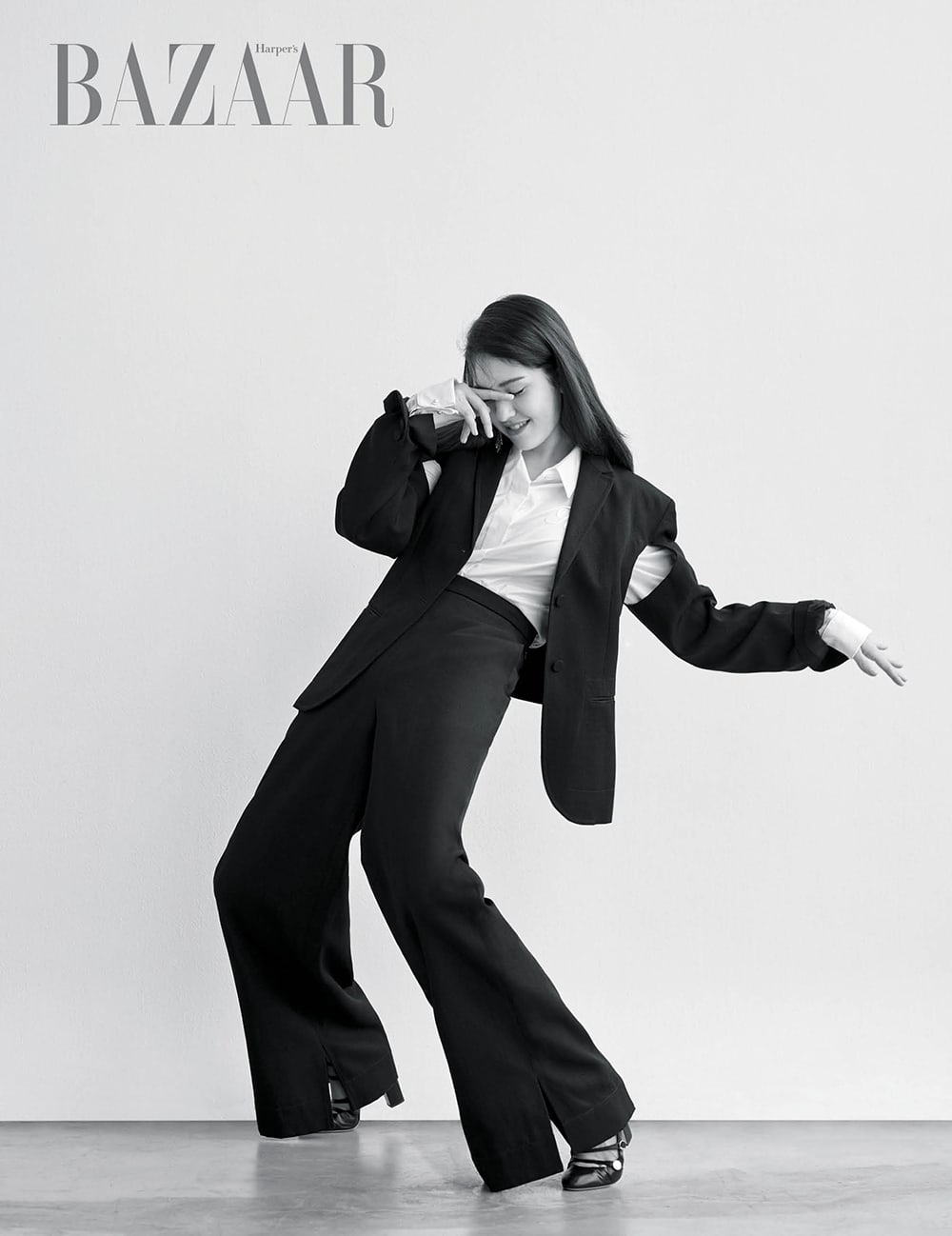