Jeon Somi Reveals What She Thinks About YG Entertainment’s Scandals

Somi finally made her official debut at her solo showcase today for “BIRTHDAY”. There, the press asked her what she thought about the recent scandals surrounding YG Entertainment, the parent company of her label, THE BLACK LABEL. 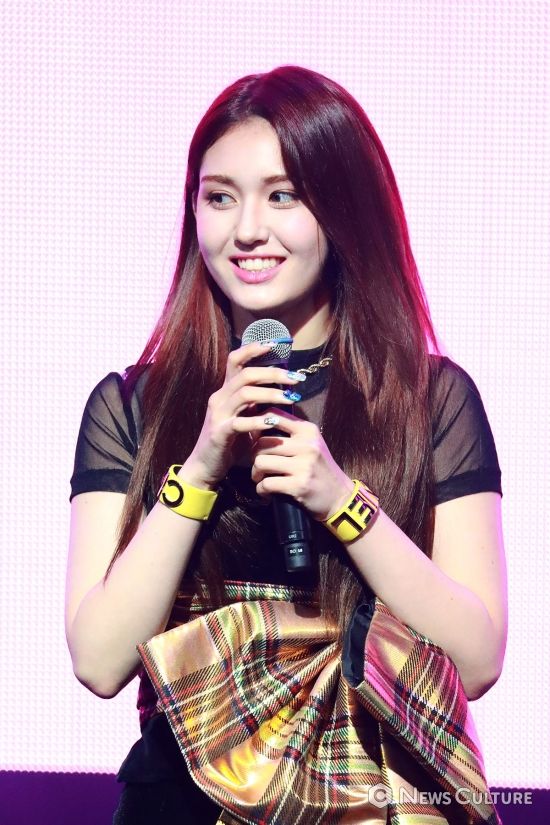 She revealed that she didn’t let the scandals and bad energy affect her while preparing for her debut. She solely focused on finally debuting what she was born to do! 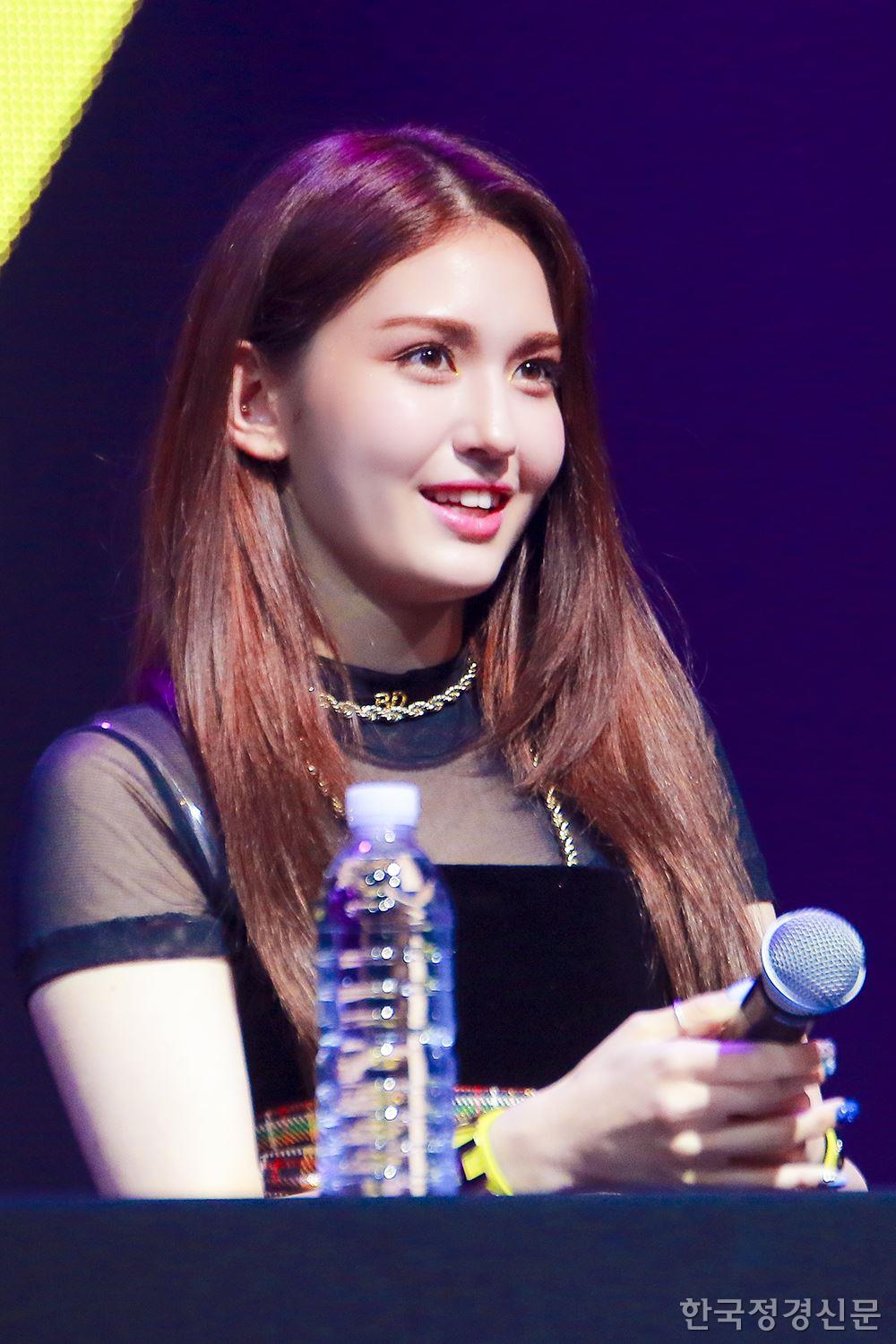 I’ve waited and prepared for a long time to make my official debut so I continued to prepare for it without letting [any thoughts about the agency] hinder me.

The preparations to her debut was definitely a long and harsh road as it took 3 years for her to officially debut after I.O.I. But she believes this marks just the beginning of what she plans to show her fans! 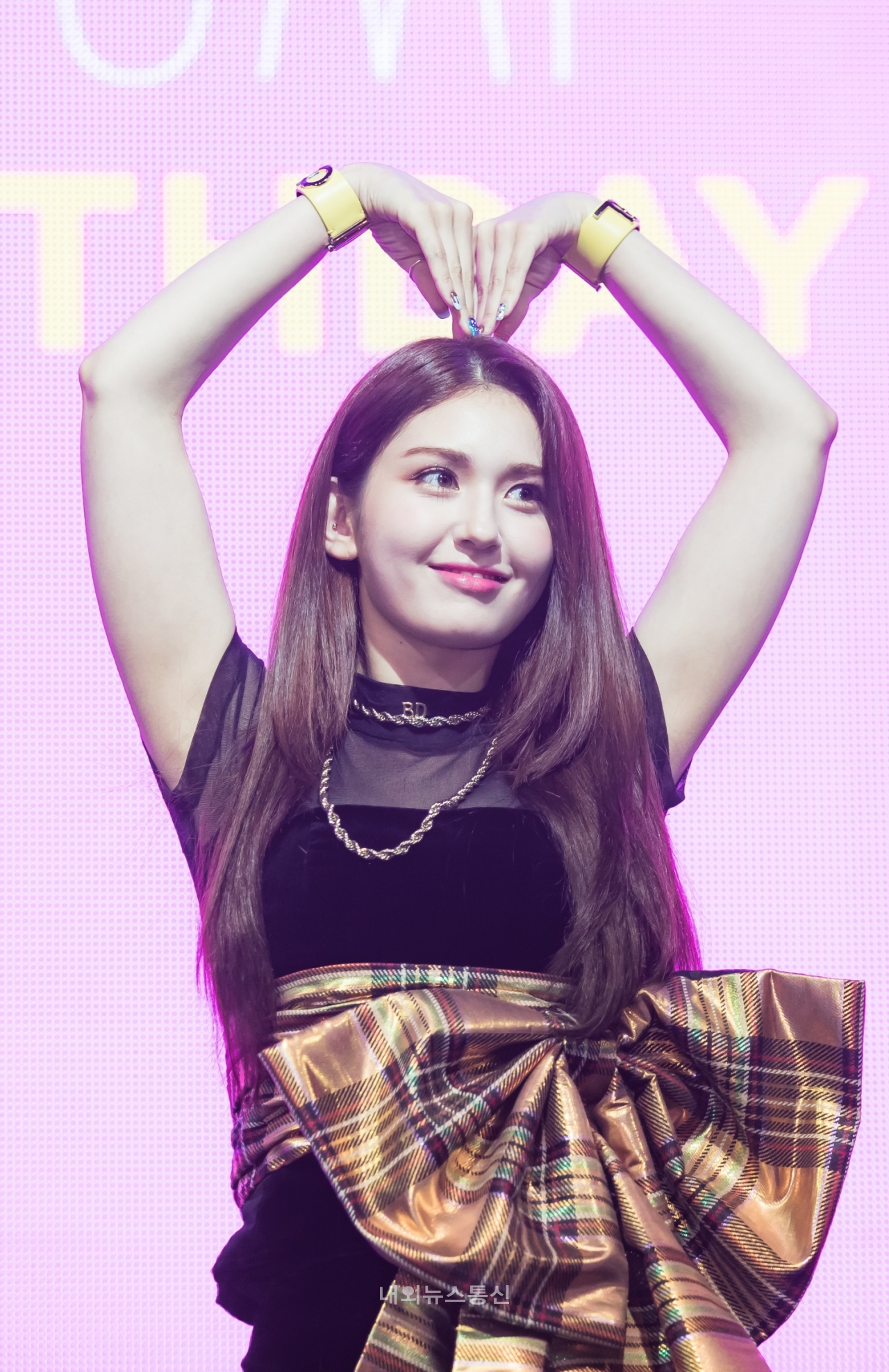 I’m very nervous. I’m nervous because it’s been 3 years since I made my debut [with I.O.I]. There are so many things I want to show everyone so I’m nervous yet very excited.

‘BIRTHDAY’ has two meanings, one being that it’s my beginning debut. It also means that I’ll do whatever I want to do today. I think it fits well as a congratulatory song for my debut.

Say yes to the Queen who doesn’t let negativity affect her ever positive mood! 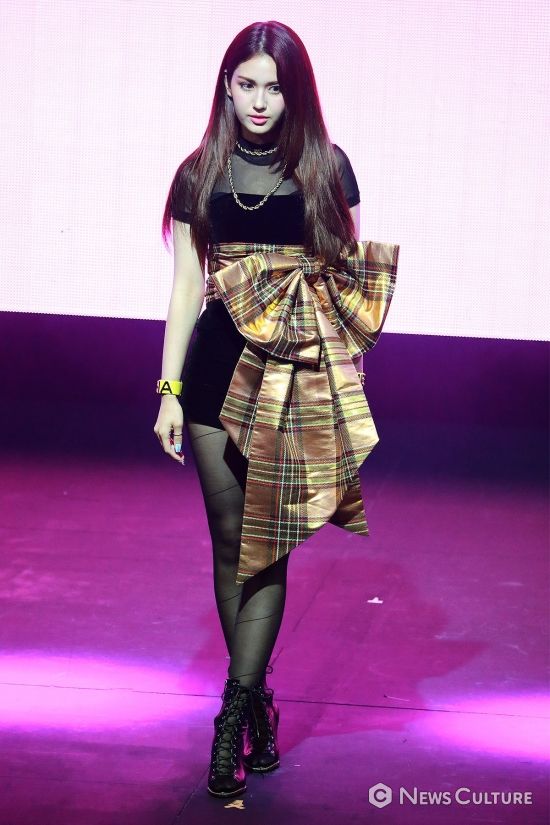 Before I-LAND’s Sunghoon Was A Trainee, He Was A Champion Figure Skater