Jeong Sewoon Confirmed To Join “It’s Dangerous Beyond The Blankets”

Jeong Sewoon is the newest addition to the cast of “It’s Dangerous Beyond the Blankets”!

On April 4, the production staff of the show confirmed the news and commented, “Jeong Sewoon, who has been active as a soloist since debuting last August, likes spending time at home rather than going out. On days of rest, he never leaves his house.”

“We ultimately decided to have him join because he matches well with the show’s concept of homebodies experiencing slow travel and going on a happy trip,” they added. 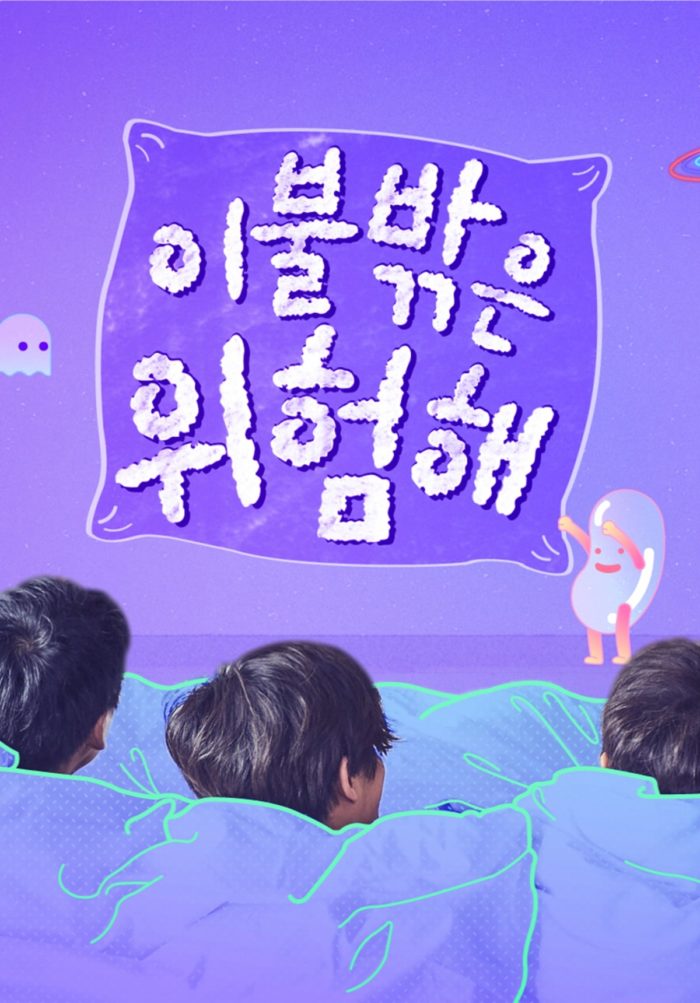 As previously announced, “It’s Dangerous Beyond the Blankets” is a reality show that follows celebrity homebodies as they spend time at home and also go on a trip together.

If you haven’t already, catch the pilot episodes of the show below!