Jeong Sewoon has revealed the design of his official light stick! 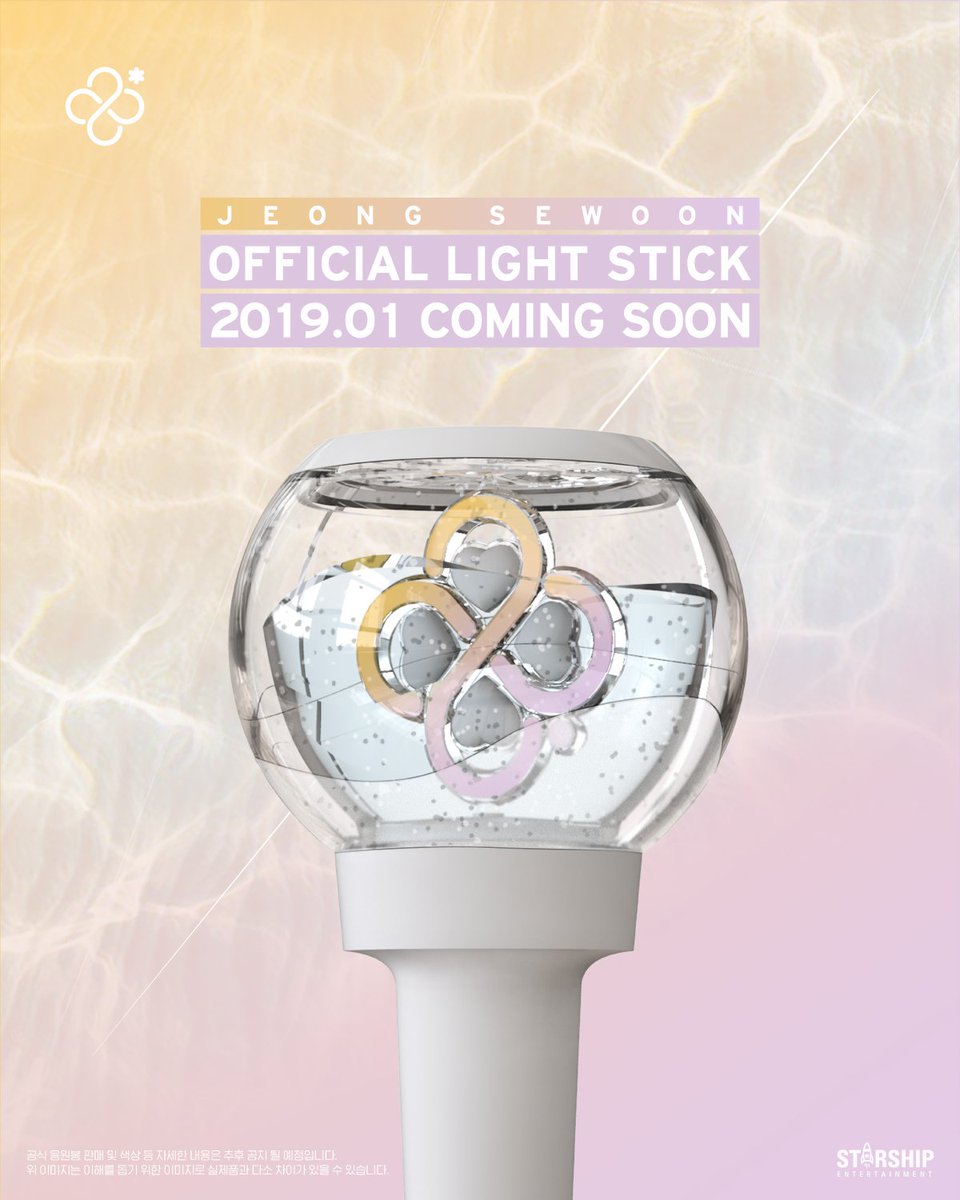 Jeong Sewoon appeared as a Starship Entertainment trainee on Mnet’s “Produce 101 Season 2” last year and has since been making a name for himself as a solo artist, releasing his own albums participating in various drama OSTs. He has also appeared on variety shows and also performed as a member of project group YDPP.

The light stick is set to be released in January 2019. Are you loving the design?