After impressing with his performances on the latest episodes of “King of Masked Singer,” Jeong Sewoon reflected on his appearance on the show.

Jeong Sewoon shared, “It’s really amazing. I still think to myself, ‘Did I really appear on that show?’ I learned a lot preparing for it, and I was motivated too. I gained a lot from the experience.” 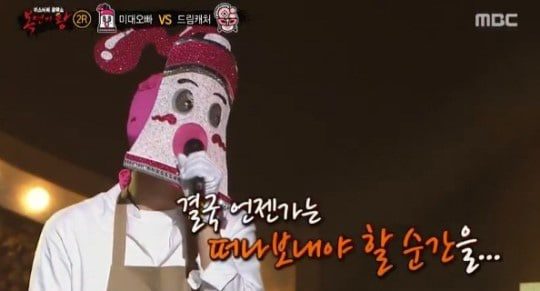 The singer had made it to round two in “King of Masked Singer,” and left a lasting impression on the viewers. After watching Jeong Sewoon’s performance, panelist Jo Jang Hyuk commented, “The way that he sings as if he is sighing in sorrow makes the heart drop,” while Yoo Young Suk remarked, “His voice is a gem.”

About receiving praise from the panelists, Jeong Sewoon shared, “I was really happy to hear great words from seniors who have been in the music industry for a long time. I will do my best to work on the areas that they advised me on.” 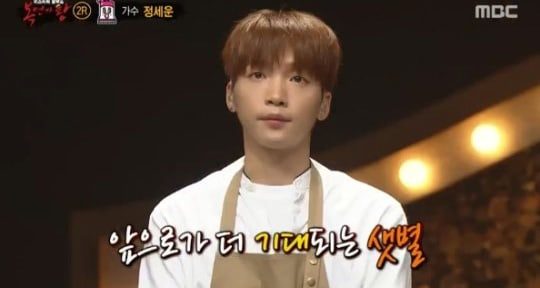 When asked if he was disappointed about not being able to make it to next round, the singer replied, “I was a little disappointed, but I was happier to gain more motivation. I also realized once again that music is really fun while preparing for ‘King of Masked Singer.’”

As for the reason behind choosing Park Won’s “Try” to perform, the singer revealed, “I wanted to express the emotions in the original song on stage as best as I could. I hope that those emotions were delivered to the viewers and listeners of this song.” 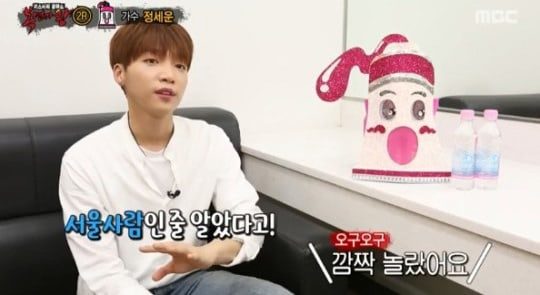 Jeong Sewoon closed the interview by saying, “Please look forward to seeing me improve, and look forward to my upcoming album that is currently being prepared. Thank you.”

Watch the latest episode of “King of Masked Singer” below!