After hyping fans with images of an upcoming comeback through his official Instagram, P Nation‘s Psy revealed that the March comeback is a Jessi comeback. 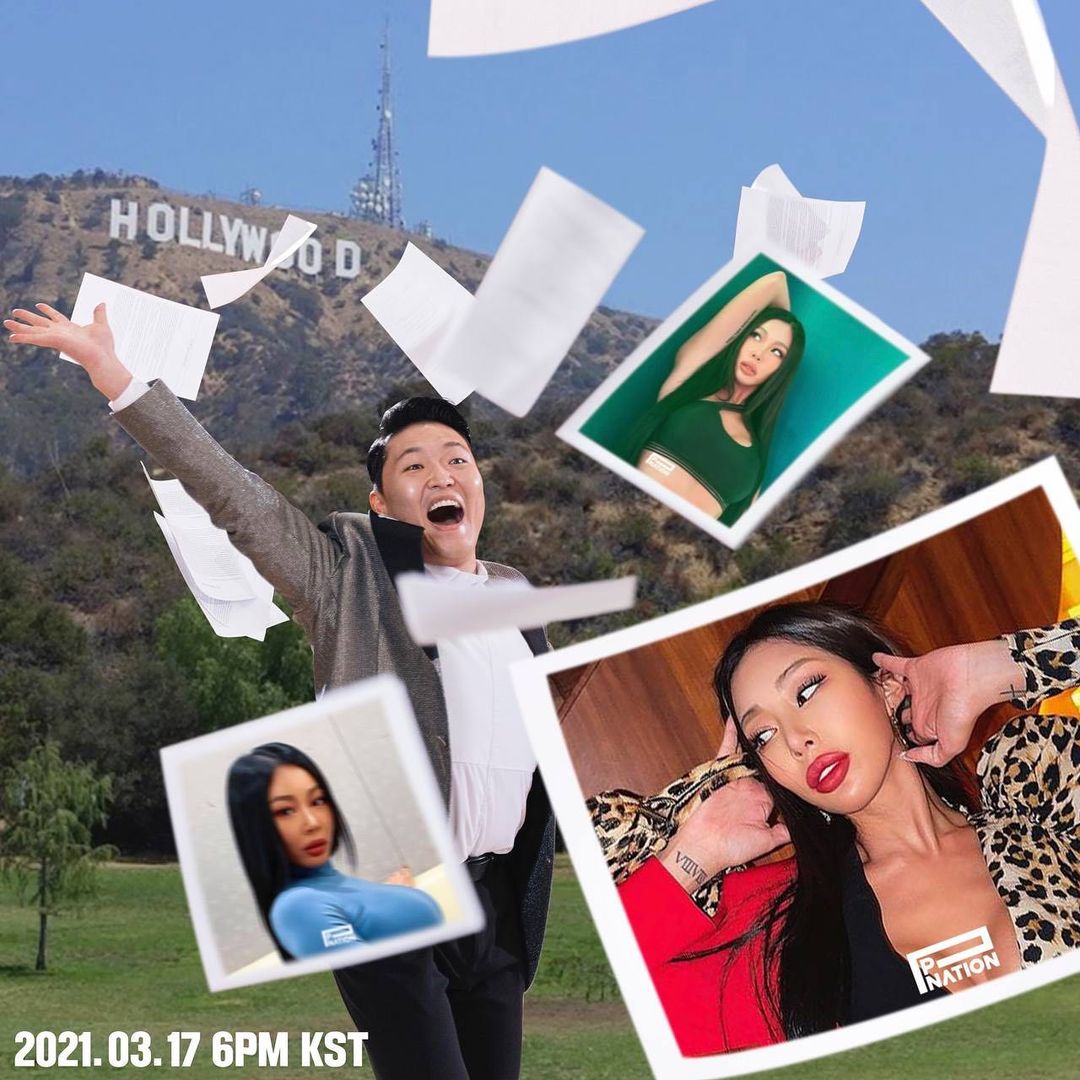 In July of last year, Jessi released “NUNA” to wide popularity and success.

This comeback will be her first in eight months, and the album is said to drop on March 17. It was revealed that Jessi is focused and working hard to prepare well for the comeback.

Considering the strong image of her previous comeback, it is expected that global fans will pay close attention to her comeback performance.