A clip from CJ ENM and Mnet‘s teen reality survival show CAP-TEEN has gone viral recently though its season ended in January.

Solo rapper and singer Jessi, MONSTA X leader Shownu, former SISTAR member Soyou, and singer Lee Seung Chul are judges on CAP-TEEN. A clip from the show has gone viral due to Jessi’s response to a crying contestant.

17-year-old Jung Dain dropped out of school to focus more on practicing for a music career. A previous trainee of P NATION, she was nervous about seeing Jessi, who she said she met at least a couple of times. 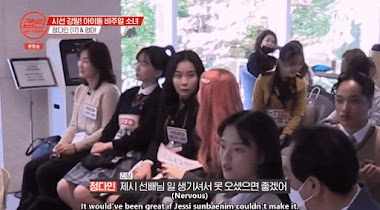 Everyone looked to Jessi to see if there was a connection between her and the contestant. She didn’t initially remember meeting Jung Gain but still encouraged her. 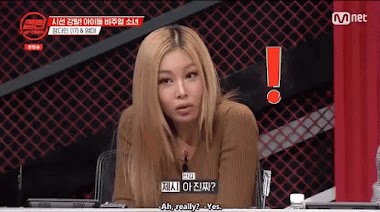 After Jung Dain sang and danced Oh My Girl‘s “Dolphin,” all of the judges gave her a pass on her audition. Lee Seung Chul specifically told her to focus more on her studies. At the same time, she can continue to pursue music, but she shouldn’t neglect her studies for it. 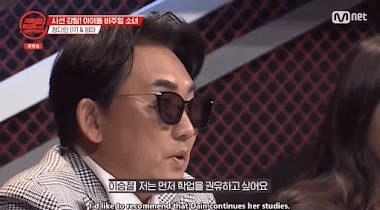 When it came time for Jessi to give feedback, she told Jung Dain that she had many great potentials, but due to the stiff competition, she would not be able to move forward in the show.

It wasn’t quite enough. You’ll be fine if you practice a bit more. I’m so sorry… 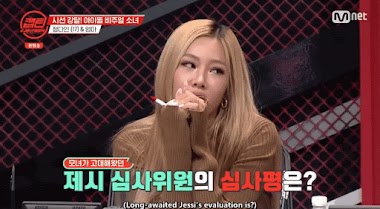 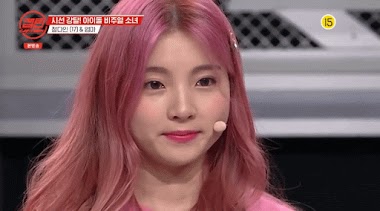 The judges noticed Jung Dain attempting to hold back tears as she exited. Jessi quickly got up and went to console her, repeatedly saying, “It’s okay.” 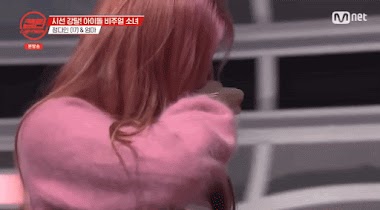 Jessi can relate to the girl’s experience, having begun pursuing a music career as a teenager and participating in a survival program. She, too, experienced setbacks, making her qualified to give good advice to a struggling contestant.

It’s okay. It’s not the end. Just practice a little more. Don’t worry, this isn’t the end. You can do it, okay? 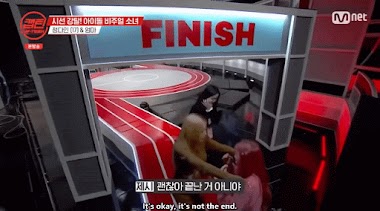 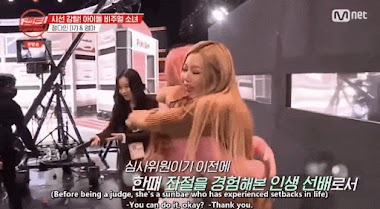 We hope to see Jung Dain’s debut one day. With perseverance and hard work, one can accomplish anything! You can watch the full clip from the episode below: