Jessi has been revealed to be hospitalized with enteritis, or inflammation of the small intestine, and her Instagram posts are now making sense.

Yesterday, Jessi posted a series of pictures and videos on her Instagram, sharing that she was in the hospital receiving fluids “every fuckin day…” 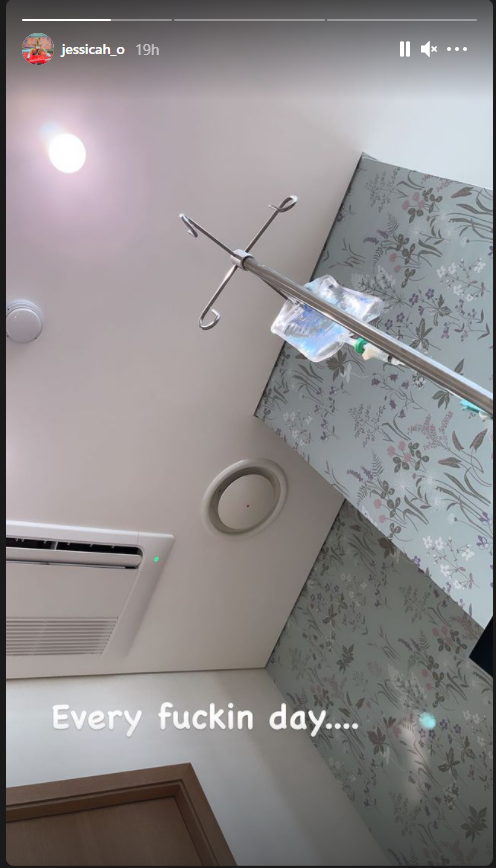 She shared that she had been in the hospital receiving treatment for 6 days in a row, at the time of her posts. 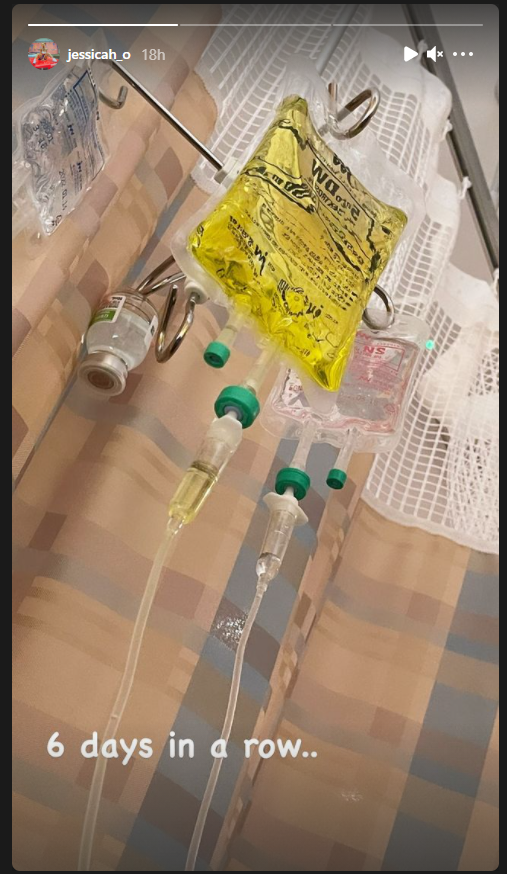 With the posts, she added in a post wondering why something like this is happening to her. 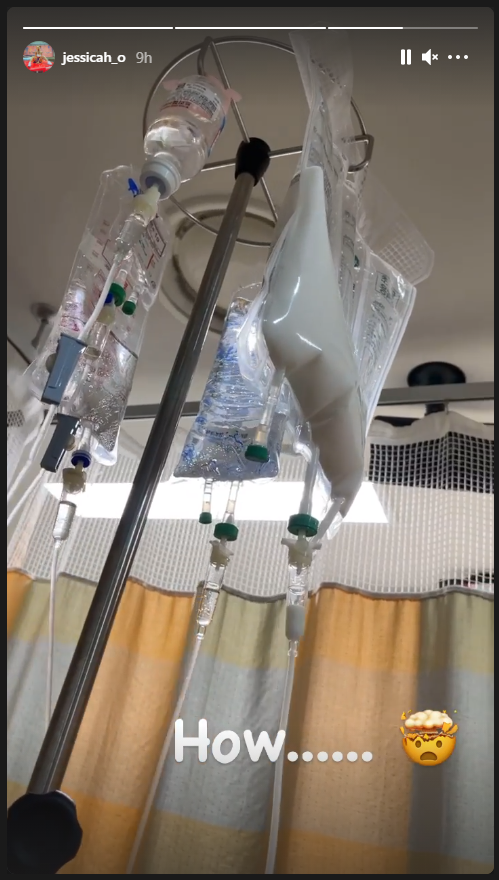 Following her posts, her agency P-NATION confirmed to Maeil Kyungjae that she has been hospitalized with enteritis, but may be discharged today.

Jessi has been hospitalized with enteritis. She has devoted herself to recovering her health, since she has not had any schedules the past few days.

She is considering getting discharged from the hospital today.

Earlier in the year, fans were worried about Jessi’s health after seeing the number of promotions she was doing, from her television and YouTube schedules to music show performances.