In a recent episode of Look Me Up, a series by the popular K-Pop YouTube channel 1theK, Jessi turned the heat up in the video with her signature charismatic personality. She reacted to some of the comments under her own contents and fans are now in mad love with her IDGAF spirit! 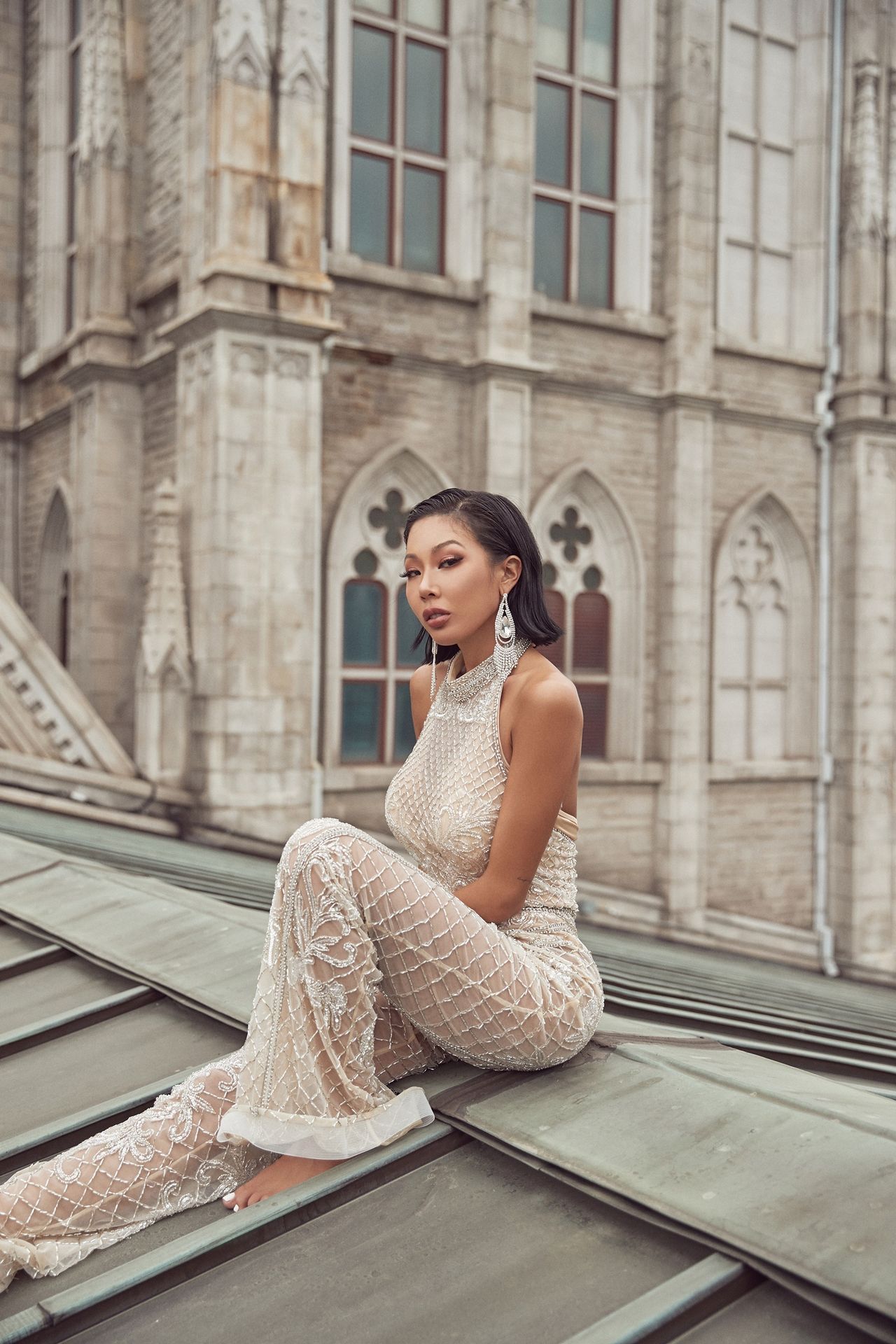 Under her music video for “Down”, which went viral in Korea for the extra-extra sexy vibe, Jessi found a comment that read, “If I had her body, I would’ve filmed the music video naked.” 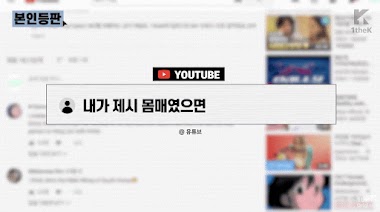 This comment resonated deeply with Jessi. She immediately agreed that she wanted to reveal more of her gorgeous physique… 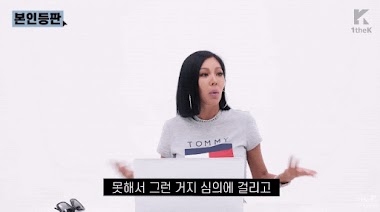 Yesss! I wanted to wear less while shooting this music video. I couldn’t, because there are ratings and whatnot.

Jessi pointed out that she is proud of her body and so doesn’t mind showing it off. She also snapped at the haters who think she is too racy for showing too much skin. 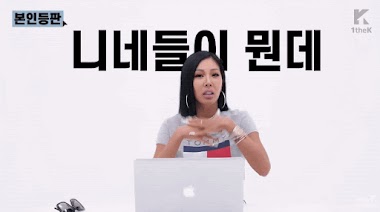 Who are they to say anything about how I look? You know what I’m saying? This is my body. If they don’t want to see it, they can choose not to look at it.

Koreans have become wildly inspired, not only by Jessi’s level of confidence, but also by her ability to speak exactly what is on her mind. She’s driving more Koreans to love themselves, be themselves, and most of all — show themselves. 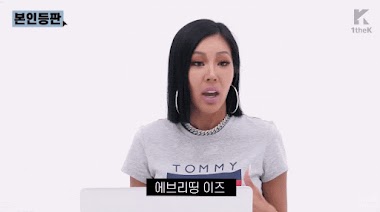 We’re all about confidence. Everything is [about] f*cking confidence.