Jessi Was Really Hungry For Some Fried Chicken….But Ended Up Eating Her Nail Instead

Jessi really just wanted some fried chicken…but ended up biting off a whole nail instead! 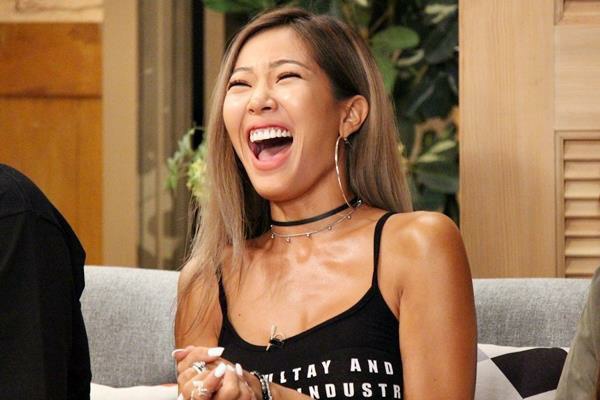 On the latest episode of Showterview With Jessi, Kim Min Kyung appeared as a guest, where she seriously impressed with her strength, humor, and menu choices! 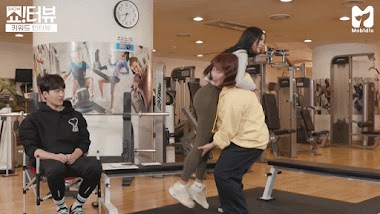 One of the segments of the show, “Favorite Food of All Time World Cup”, centered around Kim Min Kyung picking and choosing her absolute fave meals from a bunch of delicious choices! 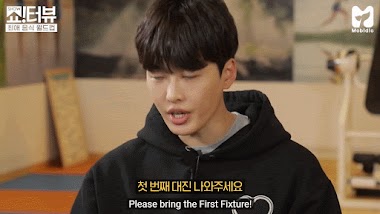 The meals were brought out one by one, and eventually a plate of fried chicken was brought out as well! 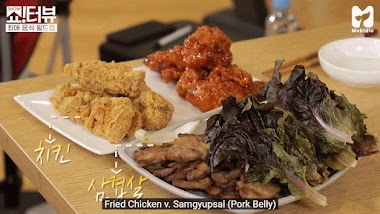 Eyeing the fried chicken, Jessi (not so) stealthily tried to influence Kim Min Kyung into picking it, giving various reasons as to why it would be the perfect choice for a meal at that moment!

Unnie, give me a sec! You gotta eat a fresh one! Among them! 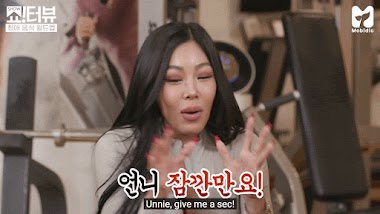 In the final round of the “Favorite Food of All Time World Cup”, it was a fierce battle between japchae and fried chicken! As Jessi waited with baited breath for her fried chicken… 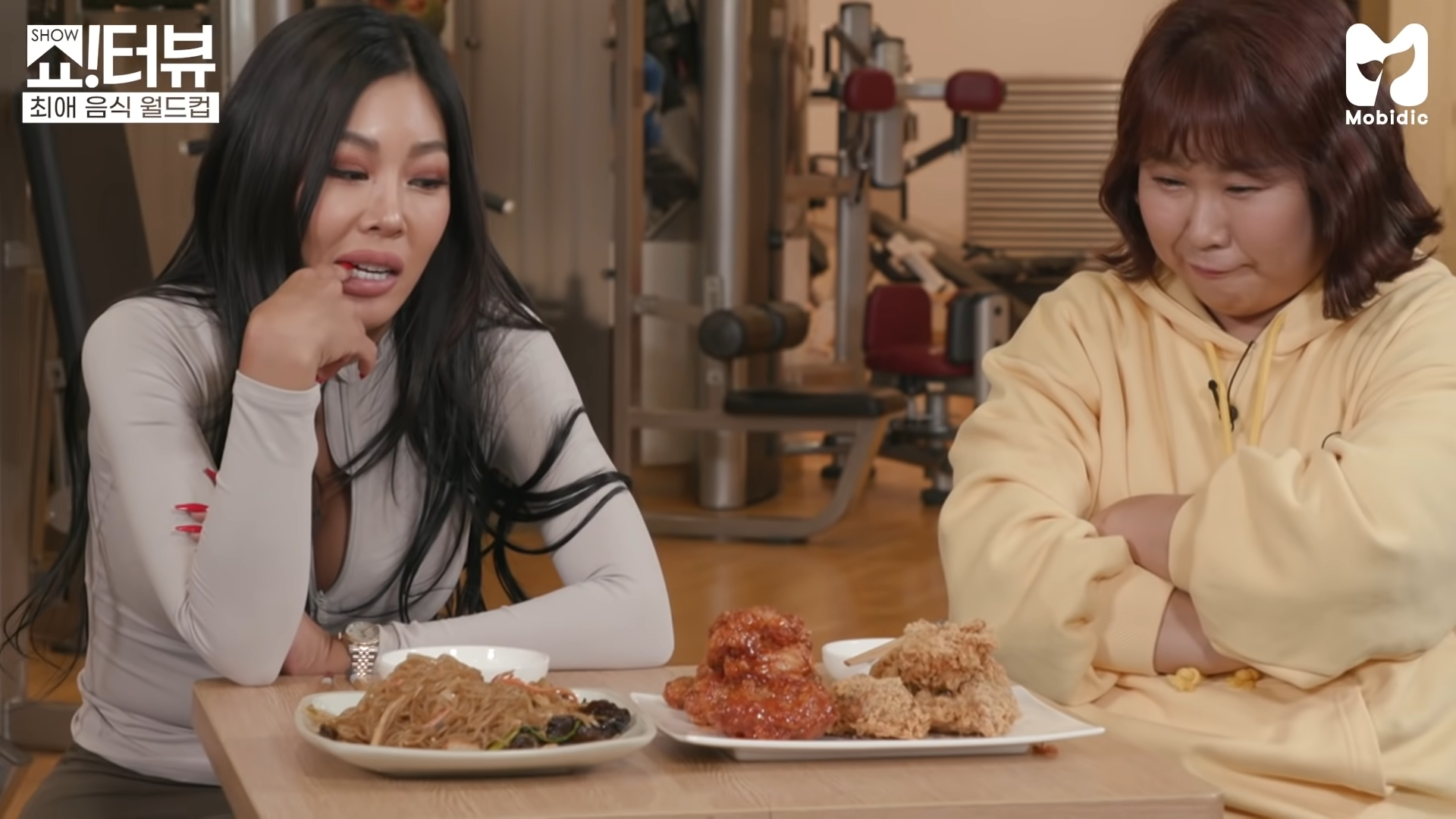 …she soon ended up eating her fake nails, instead! 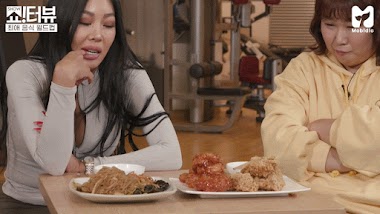 Everyone burst out laughing, with hilarious commentary about how hungry she must have been to chew off her bright red nail being thrown everywhere! 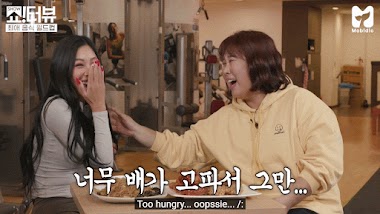 In the end though, Jessi got exactly what she wanted! 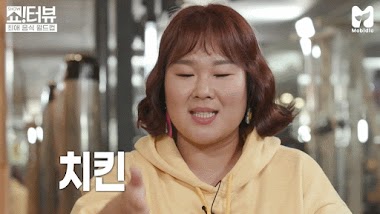 Watch the whole thing here, from the 20:40 mark onwards!

Wheesung Sentenced To Prison At His First Trial For Drug Charges

GOT7’s Jackson Reveals His Plans For 2021 And Beyond