In celebration of the new single, Jessi took to her Instagram Live to teach fans how to nail the choreography.

The dance is so hard that even Jessi had a hard time with it.

This is so tiring.

One notable part of the choreography is the slap move, and many would agree that it’s quite the scene-stealer.

Jessi explained that it doesn’t matter where you slap your dance partner.

It doesn’t matter if you slap them on the chest or anywhere else on their body.

She even went on to confess that she “slapped” Yoo Jae Suk. 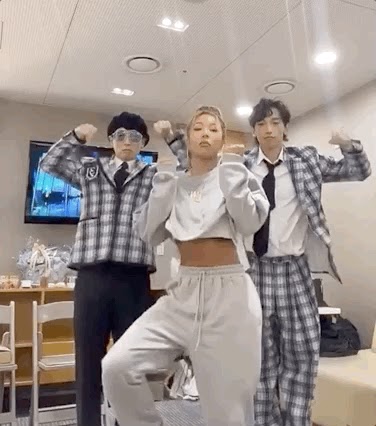 Before the live broadcast, Jessi participated in a dance challenge with SSAK3‘s Yoo Jae Suk and Rain. 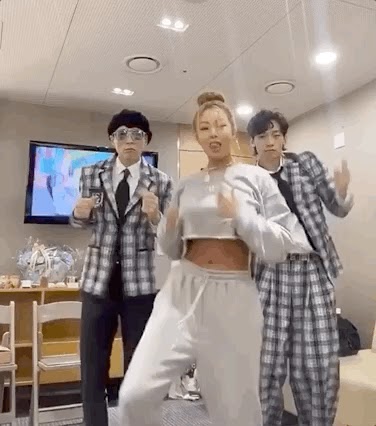 And that’s when Jessi “slapped” Yoo Jae Suk as a part of the choreography, eliciting much laughter from fans. 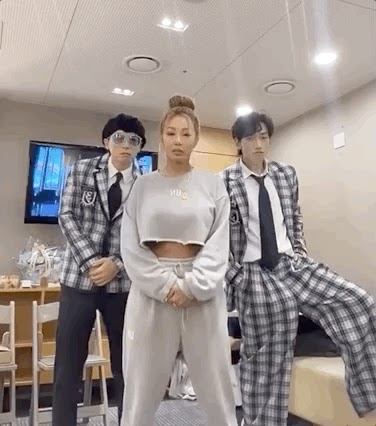 But in the live broadcast, Jessi shared that she had a reason for “slapping” Yoo Jae Suk.

And many would agree that it’s very “Jessi.”

I slapped him because he harassed me too much on Running Man. 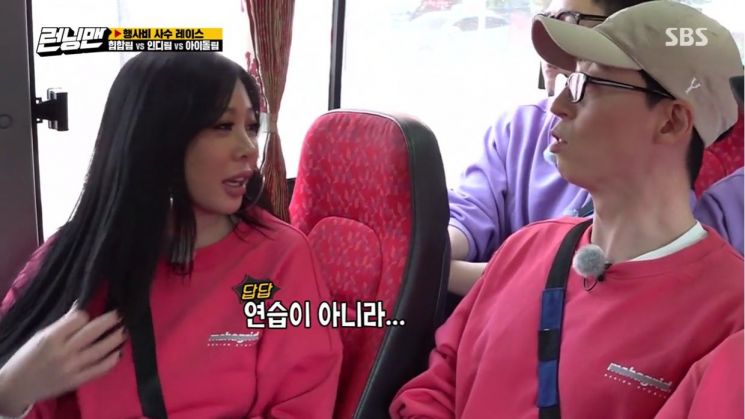