For those not yet in the know, Jessica Jung, formerly of Girls’ Generation, has recently released a book of her own. Called Shine, the book tells the tale of a Korean-American teen that moves to South Korea to pursue her dreams of becoming a K-Pop star. Sounds familiar? Here’s where it gets even more uncanny.

The protagonist, Rachel Kim, is thrust into a debut group of nine girls, under one of South Korea’s largest entertainment agencies. From there, she tries to balance the pressure of the limelight and chasing success while fighting her growing feelings for K-Pop’s golden boy, Jason Lee. 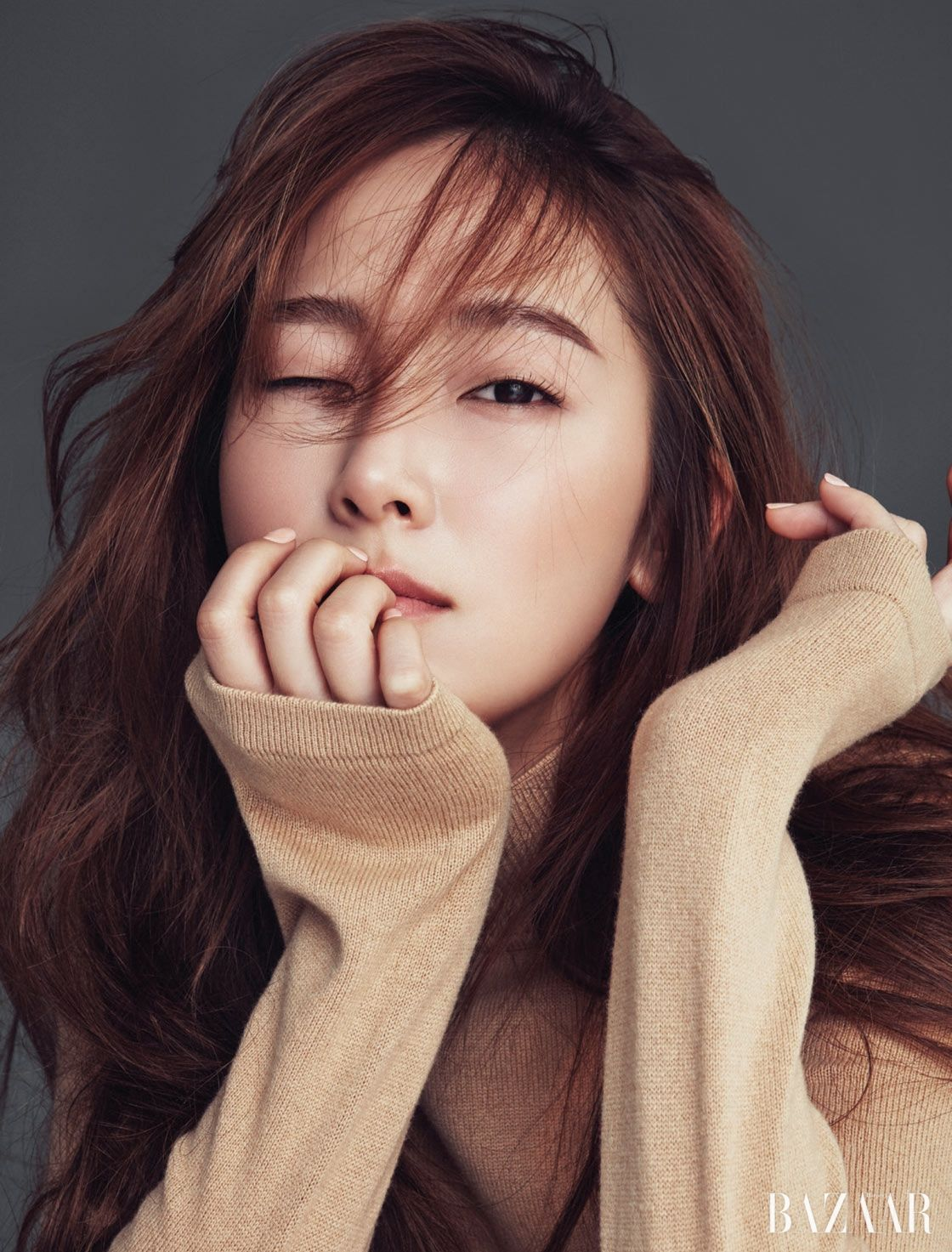 From the set-up to the details, netizens claim that the novel is almost autobiographical at this point, as the story alludes to her time as a member of Girls’ Generation, one of the most successful and iconic girl groups ever. What sealed the deal was the book jacket details.

The book has been translated to different languages. For the Thai book, the cover seems innocuous, but upon a careful look, the lightsticks in the crowd look a little familiar, although still vague enough.

This is Girls’ Generation’s official lightstick, usually identified by the pink glowing heart.

On the other hand, her book’s Brazilian cover features a girl standing in front of a mirror. However, the posters on the wall looked familiar to some fans. Not only was “Oh!Oh” written on a poster, with “Oh!” being one of Girls’ Generation’s most iconic songs, the poster next to it is apparently based off one of their summer singles.

This is the original album art for “That Summer”, a release by the girls under SM Station.

On the other hand, Jessica’s cover for the Korean release is completely void of any hints of her previous time in the band, although the book is being marketed as “written by former Girls’ Generation’s Jessica Jung”.

The book is set to be adapted into a movie, by the same producers as Netflix hit, To All The Boys I’ve Loved, and the book will have a sequel as well, given that Jessica has signed a two-book deal. Fans on online communities are claiming that it is basically an autobiography, with some even calling for SM Entertainment to sue her.

On the other hand, the book is now up for pre-order across various e-Commerce sites.

Can A “Blind Item” Be Considered Defamation If The Idol’s Name Isn’t Mentioned? K-Pop Lawyers Explain All

Hate Comment Or Crime? K-Pop Lawyers Reveal Which Malicious Comments Can Get You Sued

Can A “Blind Item” Be Considered Defamation If The Idol’s Name Isn’t Mentioned? K-Pop Lawyers Explain All

Hate Comment Or Crime? K-Pop Lawyers Reveal Which Malicious Comments Can Get You Sued