Jessica is all ready for spring for fashion magazine CeCi China.

In the released photos, you can see Jessica smiling broadly while holding a flower bouquet. She is wearing a spangle jacket matched with black skinny jeans, giving off a chic and elegant style. That combined with her bright smile make for an even more fresh charm to the pictures. 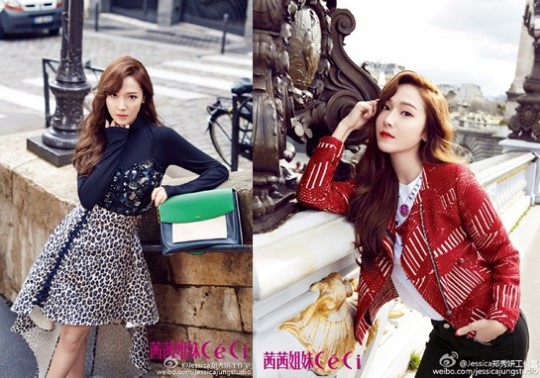 Ever the versatile star, she also gives off her original cold image in other pictures, with her cool city girl image drawing attention for her confident poses. 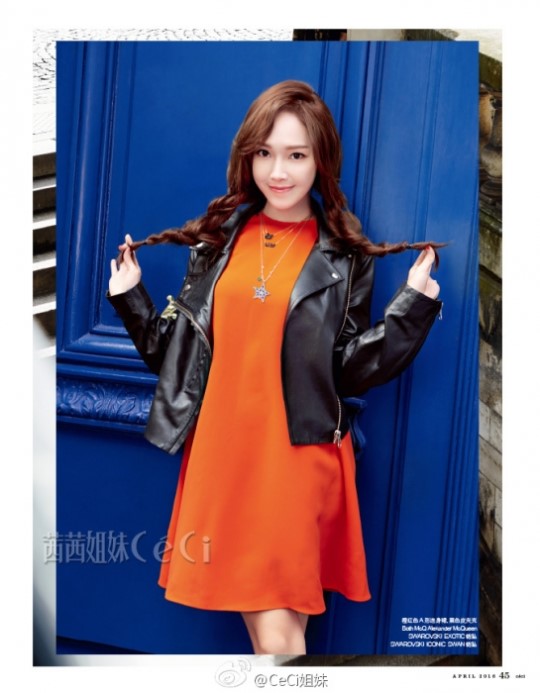 Chinese netizens commented, saying, “Our Jessica is the prettiest,” “She is totally chic,” “She’s pretty as usual,” and “Any camera becomes a photo shoot for her,” showering her with praises.

Meanwhile, you can catch Jessica as the new MC for KBS Drama’s “Beauty Bible 2016 S/S.”