BTS’s J-Hope And Jimin Attempted To Call Their Parents For Help During New “Run BTS!” Episode

In episode 136 of Run BTS!, BTS competed in an “entertainment quiz show.”

The group was divided into three teams of two. There were three rounds of various questions that must be answered. Each round had a different amount of points. 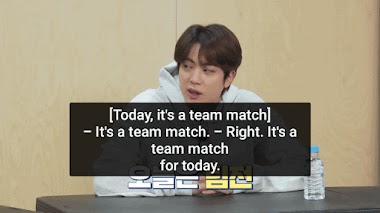 With the accumulated points, the team can obtain a prize of their choice to bet in the next round. If they give the correct answer after placing their bet, they get double the amount of points. If they fail to guess the correct answer, they don’t receive points, and they must give up their prize. 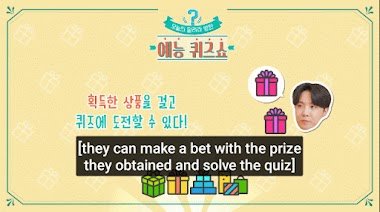 In the third round, the members were quizzed on their knowledge of various Korean province dialects. The members were asked what certain phrases meant. Jimin, V, and Jungkook are from Gyeongsang Province, while J-Hope is from Jeolla Province. V was the most confident in his knowledge. Jimin, on the other hand, revealed that he had lost his Busan dialect after living in Seoul for so long. 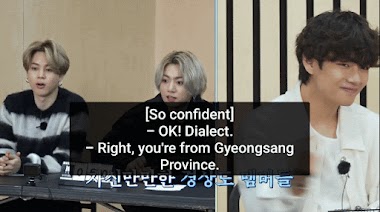 When given questions about Jeolla Province, Jimin actually thought he had some high hopes since his mother is from there. He soon revealed most of his knowledge might be curse words. 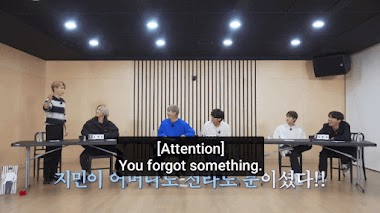 J-Hope, being from there, gave his best efforts. Nonetheless, some questions proved trickier than others and one, in particular, left everyone stumped. After being granted permission, J-Hope decided to phone home for help. 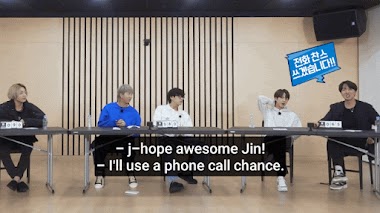 First, he attempted to reach his mother with no luck. Due to poor connection in the location, she didn’t answer. 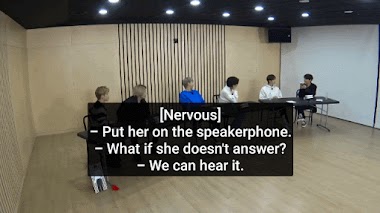 This, however, inspired Jimin to call his own mom for help too. Unfortunately, like J-Hope’s mother, she also did not respond to her son’s call. 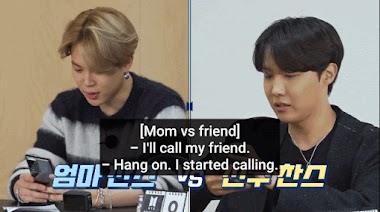 After failing to reach both his mother and friend, J-Hope called his last hope, his father, confident that he would answer. His dad came through and picked up his phone! 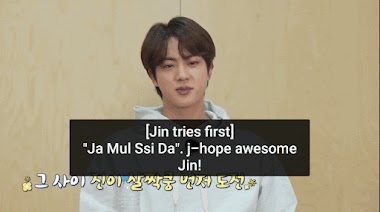 While a native dialect speaker, even J-Hope’s father was unfamiliar with the phrase in question. He claimed to have never heard it. RM laughed over the irony since J-Hope’s dad is a Korean literature teacher as well. 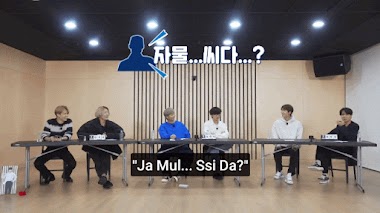 Thankfully, J-Hope’s team still scored a point for the question because his teammate, city boy Jin surprisingly and successfully guessed the phrase’s meaning! 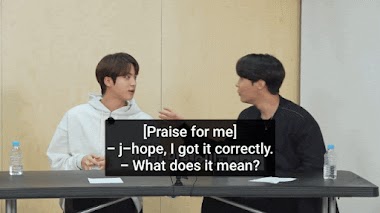