Sports World just revealed that Ji Chang Wook has been offered the main lead role of the new Netflix drama based on the Naver webtoon, Annarasumanara. 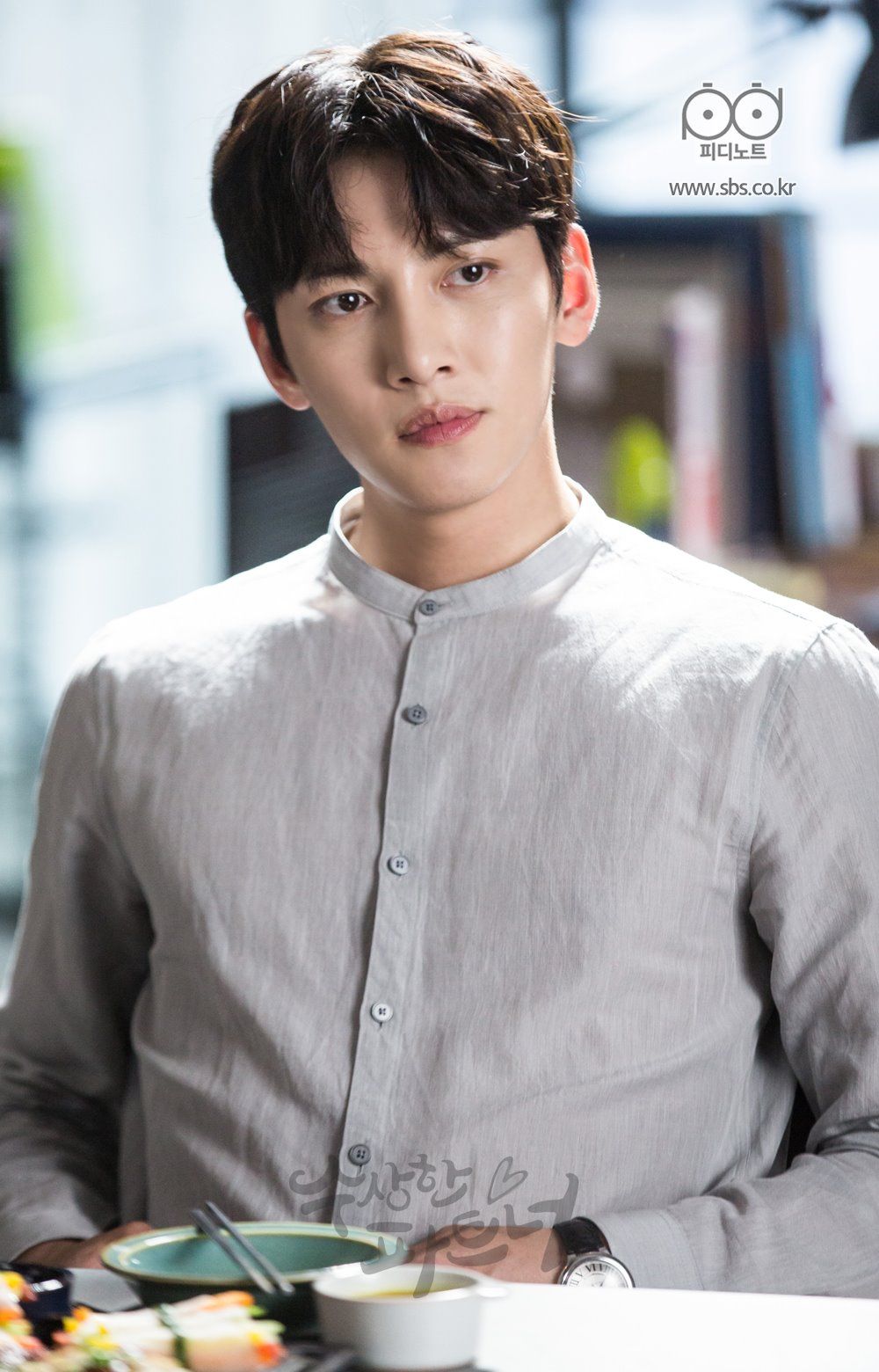 Annarasumanara is about the growth of a girl who meets an immature magician, and the role that Ji Chang Wook was offered is a mysterious character who is known to ask the question, “Do you believe in magic?” to everyone he meets.

Annarasumanara will reportedly be directed by Director Kim Sung Yoon, who is known for works, KBS‘s Love in the Moonlight and JTBC‘s Itaewon Class. 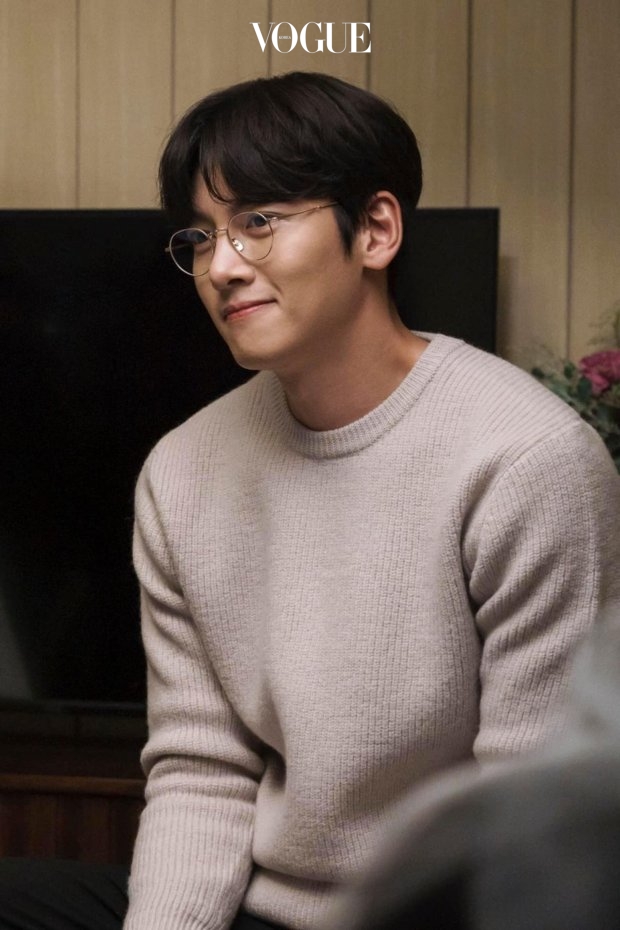 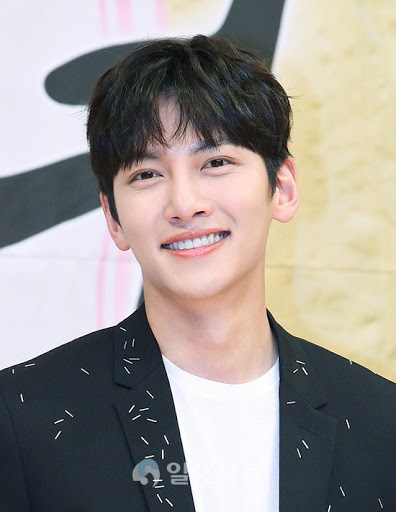 Following the drama, it was announced that he will be starring in Kakao TV‘s Lovestruck in the City at the end of 2020.

So the possibility that he’ll be starring in Annarasumanara as well has fans excited for his grand return to the K-Drama scene.

BTS’s Jin Once Argued With His Mother Over Pizza

Actress Kim Hee Sun Rented A Cafe For The Whole Day With Her Own Money, Here’s Why

RM Had BTS “Shook” With His Intelligence