Actor Ji Chang Wook is set to become the new “rom-com king” this spring, showcasing a whole new side to himself.

Previously, it was announced that Ji Chang Wook would be acting in a romantic comedy drama. Soon after, it was also announced that Nam Ji Hyun and Choi Tae Joon had joined the cast, and that 2PM’s Chansung will have a cameo appearance in the drama. 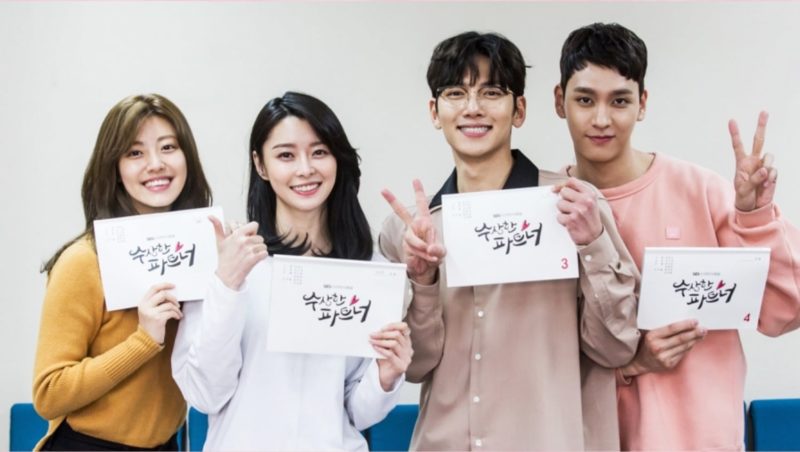 “Suspicious Partner” is SBS’s upcoming romantic comedy. It will revolve around unapproachable prosecutor No Ji Wook (Ji Chang Wook) and optimistic judicial apprentice Eun Bong Hee (Nam Ji Hyun), as the two experience mysterious events and become closer to one another in the process.

On April 11, the photo shoot for the poster of “Suspicious Partner” took place in a studio in Nonhyeon-dong, Seoul. The actors playing the drama’s main characters—Ji Chang Wook, Nam Ji Hyun, Choi Tae Joon, and Hello Venus’s Nara—were already showing off amazing teamwork and professionalism during the shoot. The actors created a fun atmosphere on set and, thanks to them, the studio was filled with laughter until the end of the shoot.

Ji Chang Wook sat down for an interview mid-shoot and talked about his own feelings going into the drama, his co-star Nam Ji Hyun, and more.

Regarding his feelings on starting this project, which would mark his first foray into romantic comedies, he said, “Since this drama is a romantic comedy, I personally am curious and anticipating it. I think I will be able to enjoy filming because the script is so fun and the actors all get along well. Especially after today’s shoot, I think that Nam Ji Hyun and I will work well together.”

Elaborating on his co-star Nam Ji Hyun, he surprisingly explained that the two actually go to the same hair salon and even have the same hair stylist. As a result, he had already heard a lot about her before this drama began, which made him feel more familiar with her. He continued, “This drama is the first time we will be acting opposite each other, and I think it will be very fun.”

He also took a moment to describe his character, No Ji Wook. He explained that his character was stubborn, as he maintained his own philosophy in work and in life, but that this stubbornness also gave his character a unique personality. He shared his thoughts on how viewers might connect with his character, stating, “Although from the outside [No Ji Wook] appears stern and unapproachable, internally he has a sensitive and emotional side. So I think the conflicting aspects of his persona will be attractive.”

Of his character’s relationship with the female lead, he expressed that, “The characters Ji Wook and Bong Hee complement each other very well. The two are total opposites, but I think they can also show a romantic, fun chemistry between them.” 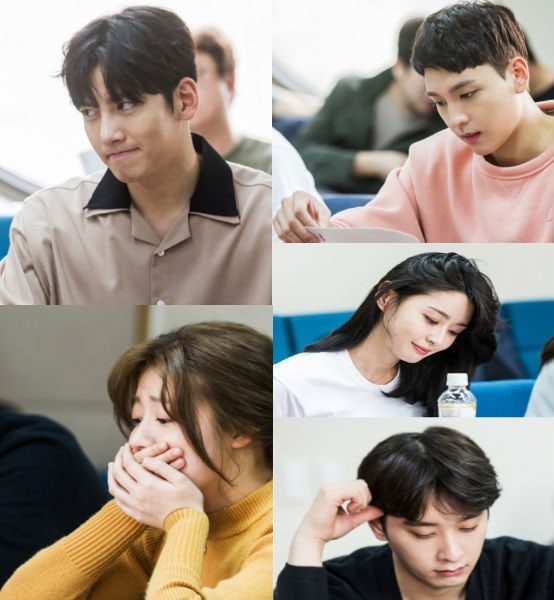 If you can’t wait for this drama to start, you should know that you’re not the only one—Ji Chang Wook is right there with you! For his final thoughts, Ji Chang Wook said, “I think I’m going to have a lot of fun filming this drama. I’m so, so excited and am looking forward to it. I can’t sleep at night because I want to start filming (laughs). I have a feeling laughter will be constant on the set. I can’t wait.”

“Suspicious Partner” will begin after “Saimdang, Light’s Diary” ends. The first episode airs on May 10 at 10 p.m.