Ji Chang Wook is next in line to become the “rom-com king.” Recently, SBS revealed stills of the actor, who is the star of their upcoming romantic comedy, “Suspicious Partner.”

In the drama, Ji Chang Wook plays No Jin Wook, an intelligent and merciless prosecutor known for having the highest win-rate.  No Jin Wook falls in love while working a mysterious case with a newbie lawyer named Eun Bong Hee (Nam Ji Hyun).

The first still that was released shows Ji Chang Wook in a fitted suit, looking his part as a top prosecutor.  In this photo, the actor is perfectly put together and has a serious expression on his face. 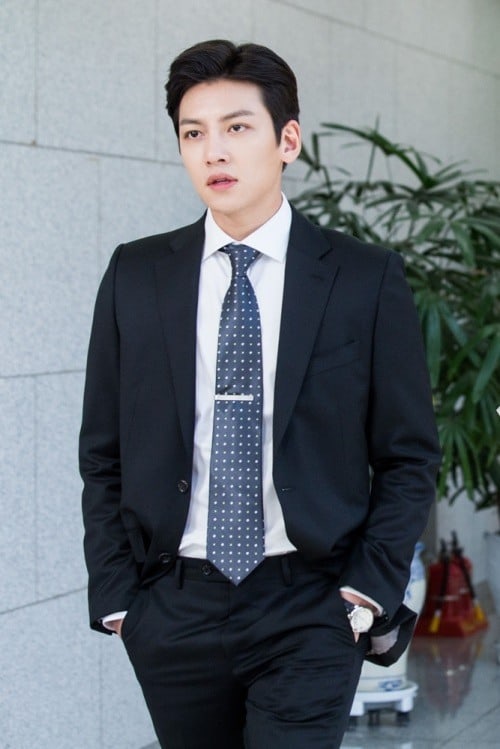 The second still shows a different side to Ji Chang Wook’s character.  In this photo, Ji Chang Wook is making an adorable pout, possibly at someone across the room. 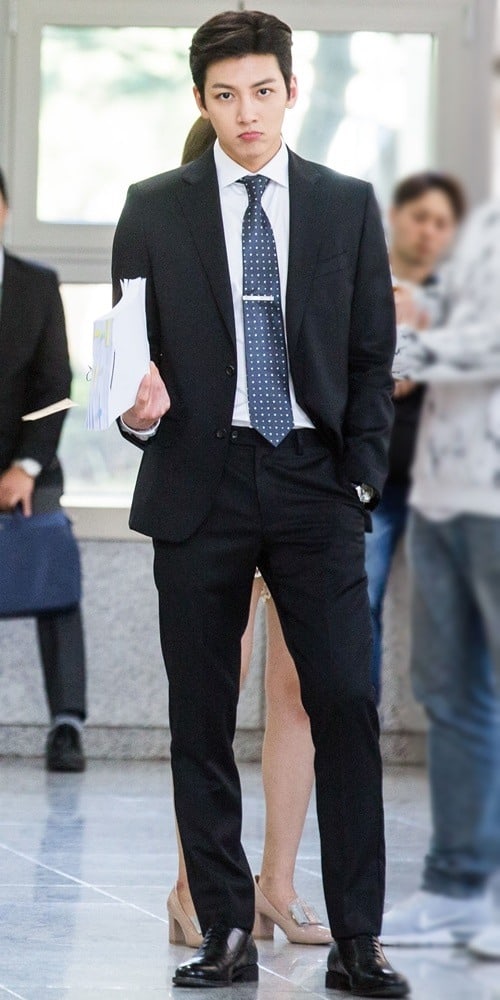 A representative from “Suspicious Partner” provided further insight into Ji Chang Wook’s character and said, “Through ‘Suspicious Partner,’ Ji Chang Wook will show a fresh, new side to him that is different than his previous roles. He has been putting all his efforts in perfecting different expressions for his lovable character on the show. We believe everyone will fall in love with the character of No Jin Wook and are optimistic about this drama.”

SBS’s “Suspicious Partner” will premiere on May 10 at 10 p.m. KST. Are you excited for Ji Chang Wook’s new rom-com?