Ji Sung Says He Doesn’t Drink Anymore, Talks About When He Used To Sleep On Benches

On the September 21 broadcast of KBS2’s “Entertainment Weekly,” Ji Sung, star of the upcoming movie “Feng Shui,” joined the show for a guerrilla date.

During the interview, in keeping with the theme of Ji Sung’s movie, which is about the race for grounds that have the energy and power to produce kings, Ji Sung talked about a “special” place from the beginning of his career.

When asked about Yeouinaru Station, Ji Sung revealed that he went to the extreme to save money early in his career, using public benches for beds. He said, “The broadcasting stations were all in Yeouido. I didn’t have a lot of money and the cost of transportation was a bit much, so I just took care of everything within Yeouido. At the time, it was summer, so I could sleep on the benches outside. I spent time looking up at the night sky and imagining my dreams coming true, and took the time to experience some hardship.” 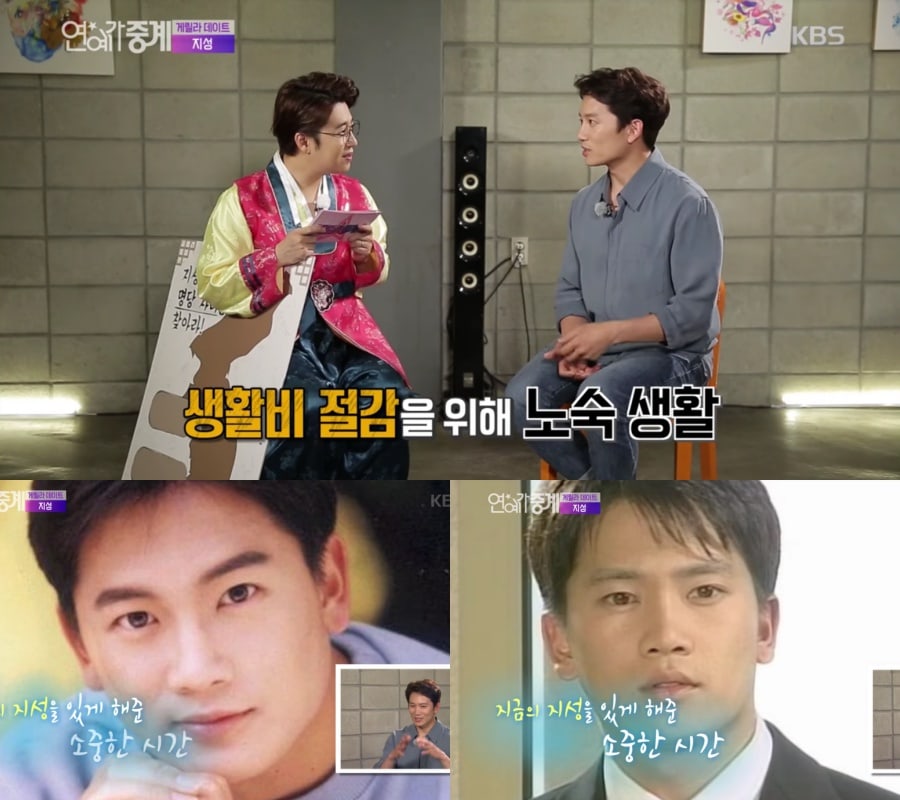 Ji Sung then said he needed to head over to the finale party for “Familiar Wife” after the interview. When asked if he would be having a couple of drinks, Ji Sung said he doesn’t drink anymore. “I used to, but I don’t like it anymore. And now that I have a child, I don’t want her to see me drinking.” 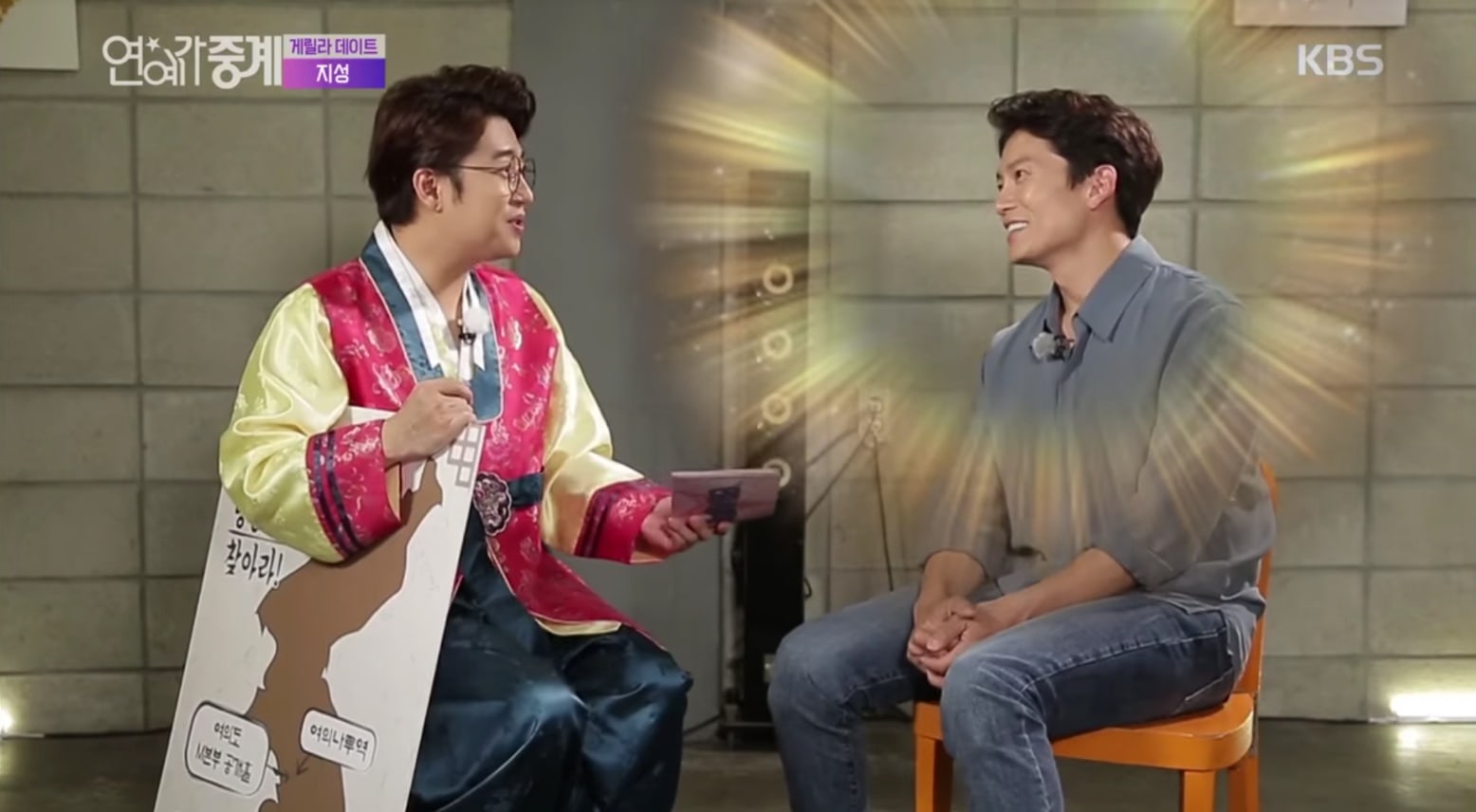