In an interview with American magazine Rolling Stone, BTS‘s Jimin described his close friendship with his fellow members and explained how they went from seeing each other as strangers to treating each other like family.

During the interview, Rolling Stone observed how Jimin genuinely cares for his members. They wrote, “He’s also deeply attached to his team.” 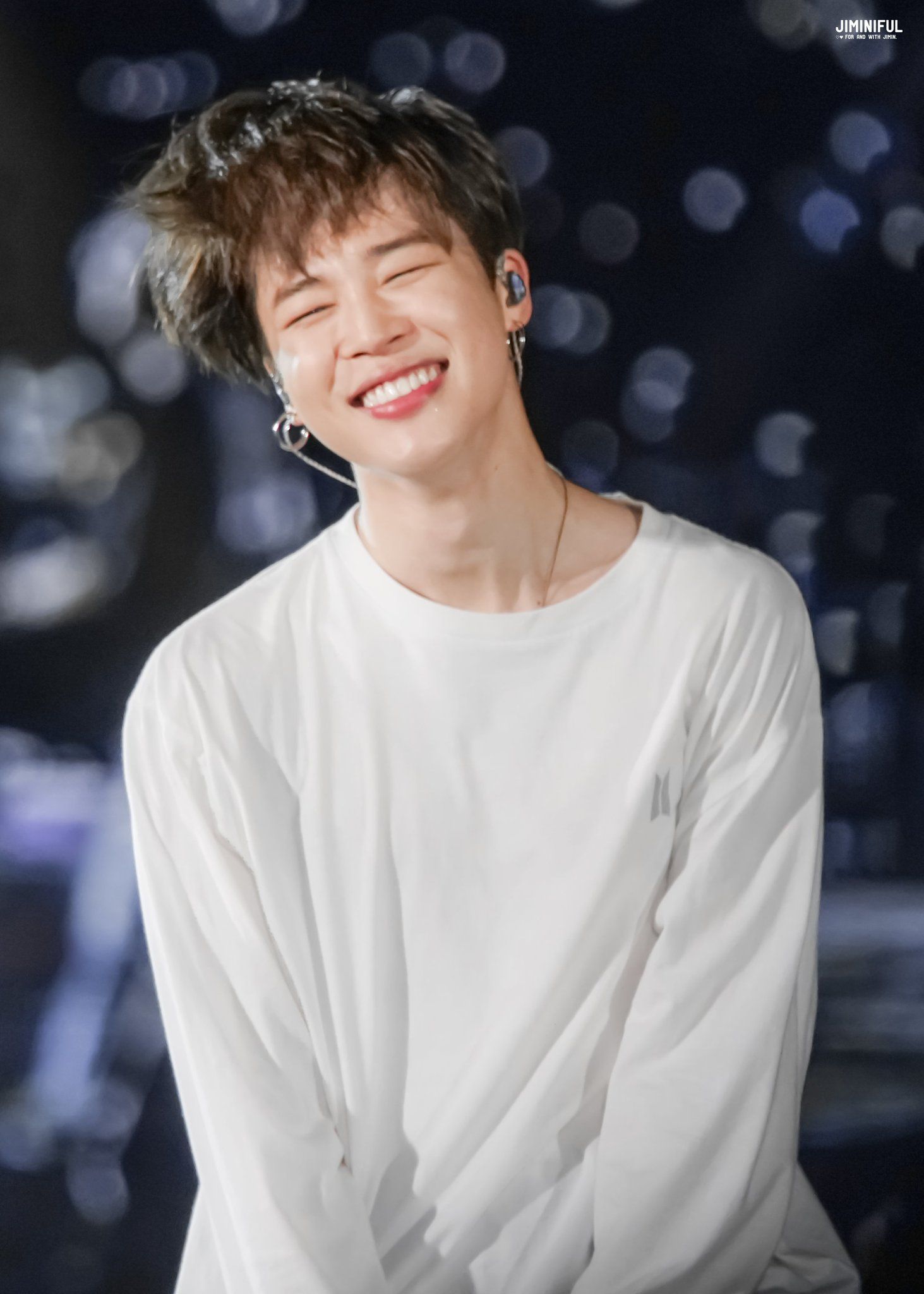 Their observation stemmed from Jimin’s explanation about how BTS’s relationship developed over time.

In the start, their different personalities caused them to argue a lot. After spending so many years together, however, they grew closer. The aspects about his members that Jimin used to hate are now things he can accept and has even grown to like. 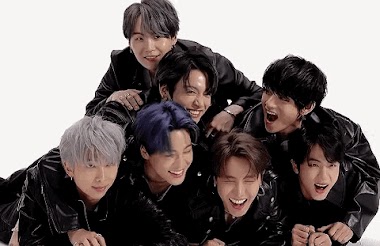 We were very different people that came together. We argued a lot in the beginning, of course, but I think now, because we have spent so much time together, I began to like even the things about the other members I used to hate. 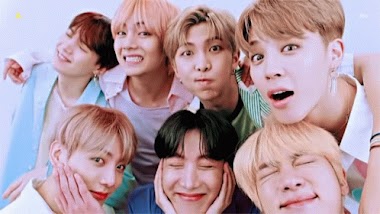 By now, Jimin views them all as his family. “The time we spent together really made us close, like a family.” 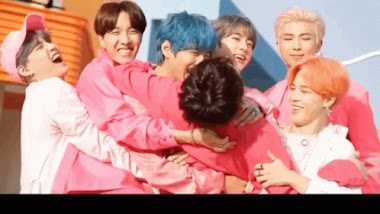 And because they are his family, he can rest assured knowing that no matter what happens in life, he can always turn to them.

No matter where I go, there is someplace that I can come back to. I’ve come to feel that way about our group. 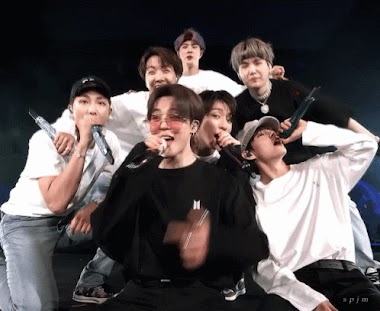 If Jimin’s words are any indication, then BTS’s bond is truly unbreakable! 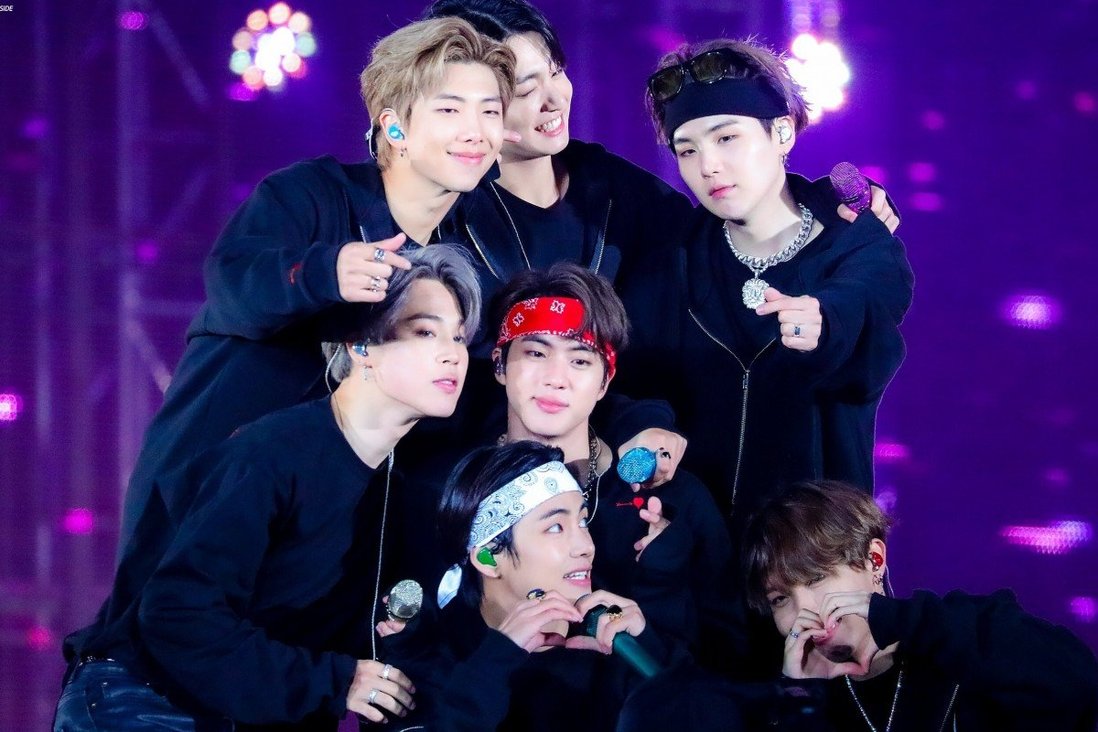