Jin Ki Joo talked about her other jobs before becoming an actress and her father’s reaction to her career change.

On the May 21 broadcast of MBC’s “Section TV,” the cast of MBC’s newest drama “Come and Hug Me” appeared for an interview.

Jin Ki Joo was previously an employee of a large company and a reporter before becoming an actress. She explained, “After I quit my first job, I worked hard at my second job [as a reporter] and really pushed myself.”

The interviewer then asked if her parents were opposed to her becoming an actress. She answered, “My dad was opposed to it, so I lied to him and went around to audition. After I started acting, he’s the one who likes it the most. He now starts his day by searching my name as soon as he wakes up. Whenever I see that, it makes me think that I should work hard.” 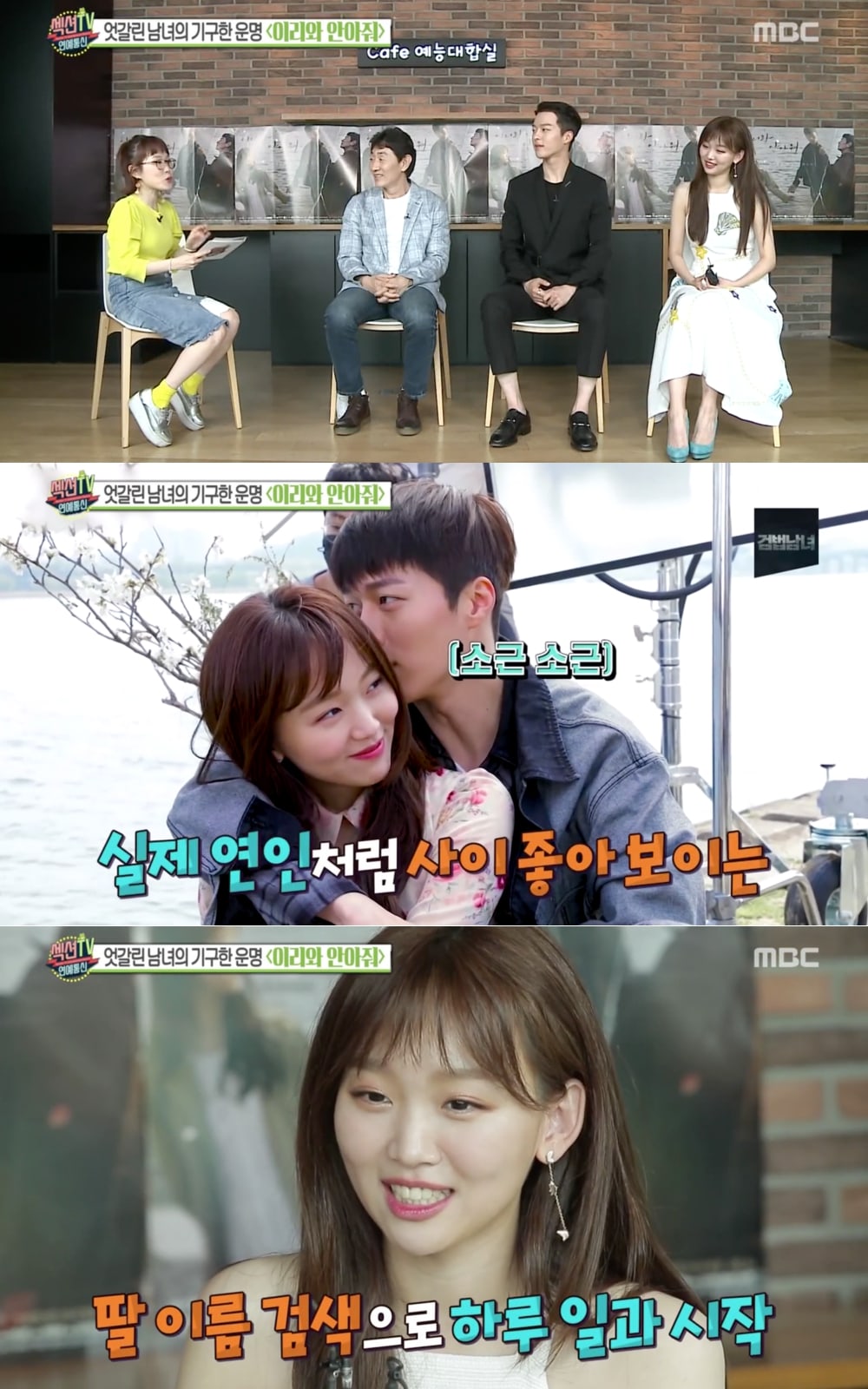 Jin Ki Joo currently stars in “Come and Hug Me” alongside Jang Ki Yong and Heo Joon Ho. The drama is about a police detective whose father is a psychopathic serial killer and a woman who is the daughter of one of the psychopath’s victims.