It was previously reported that BTS will be releasing a new mobile game in partnership with gaming company Netmarble. After teasing fans with short clips, its full-length trailer was officially unveiled on September 15. 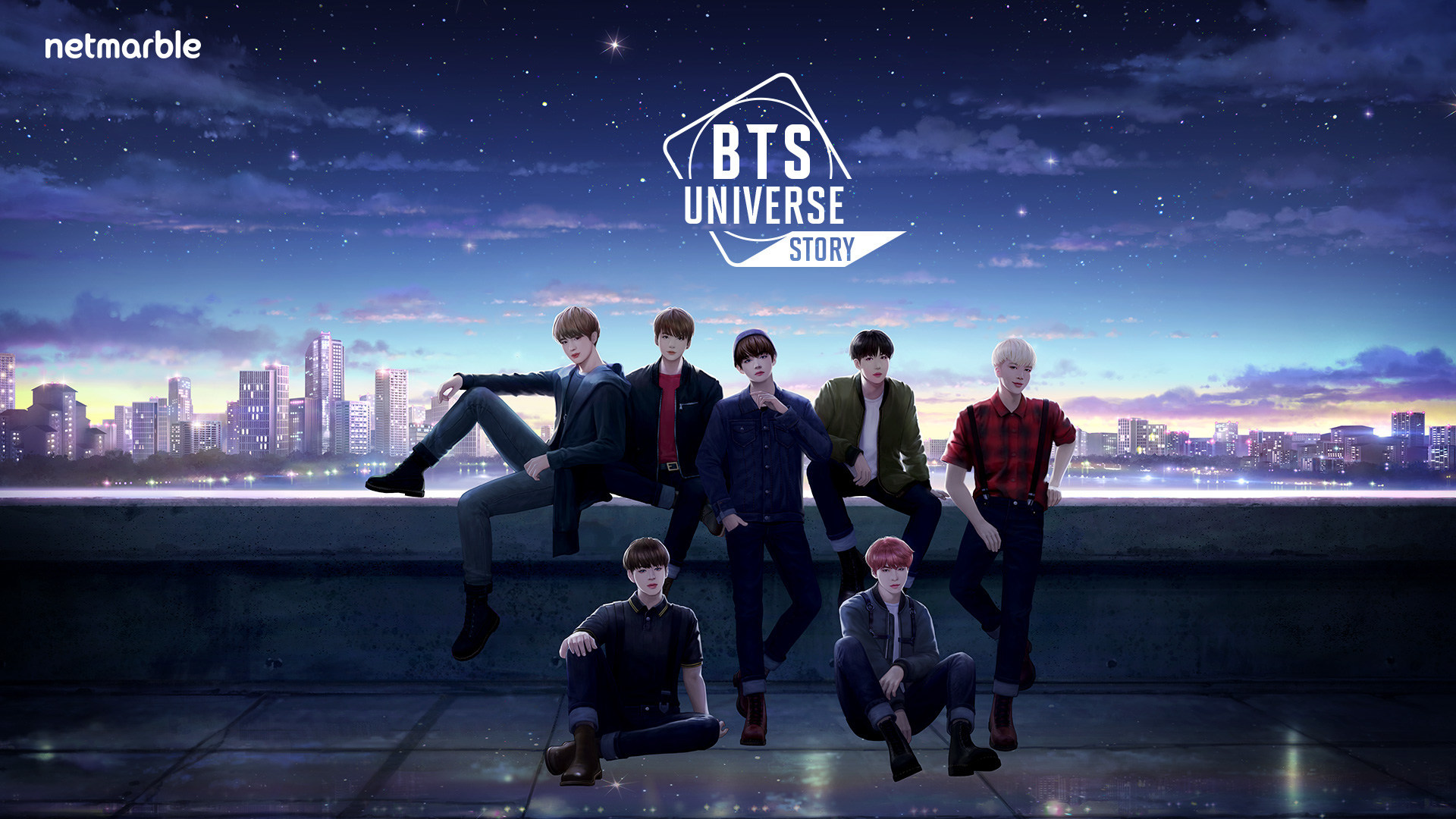 The trailer opens with Jin smiling to the camera, abruptly cutting to a scene of RM finding a group of men fighting around a house with fire burning all over. 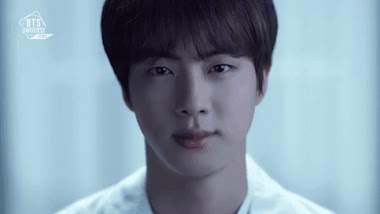 Jin is then shown standing in a well-decorated office, appearing shocked as he reads several sheets of paper. 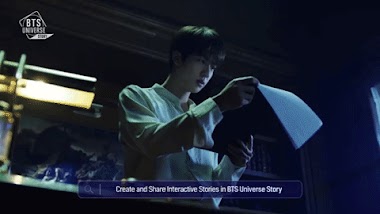 While RM looks around in disbelief, a scene of him and Jin fighting flashes across the screen. 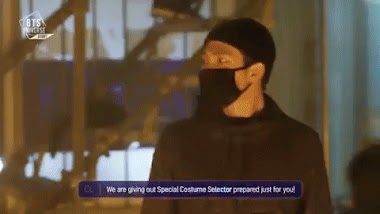 Suddenly, RM gasps and runs to the house. He looks relieved as he sees a little boy sitting on the floor. They embrace tightly as if they were afraid to be separated. 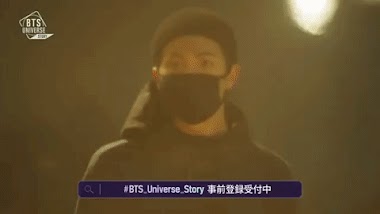 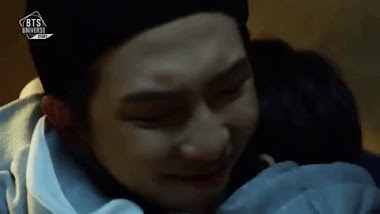 As Jin continues to flip through the paper, his eyes landing on a single highlighted name: Kim Namjoon. 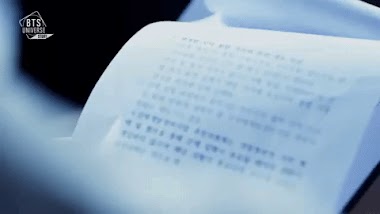 Jin makes his way to the burning house, and his eyes well up with tears as he turns his back and walks away. 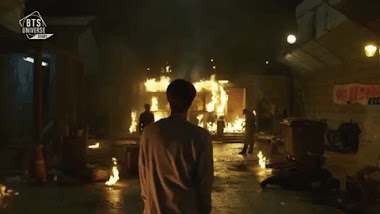 Everything then becomes animated, and the trailer continues. 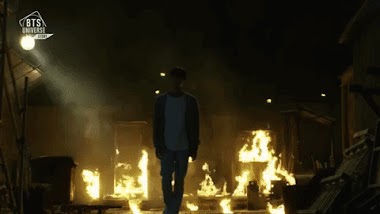 Details about the upcoming September 24 release were flashed across the screen.

Create and share interactive stories in ‘BTS Universe’. Pre-register now. We are giving out Special Costume Selector prepared just for you!

You can watch the full trailer below: