Even the most talented idols didn’t always make it into their first choice of entertainment company. On top of that, plenty of idols turned down K-Pop scouts and ended up pursuing their own auditions elsewhere. If things had gone just a little differently, these 7 K-Pop idols might be in completely different groups today!

While Jisoo was already training to become part of BLACKPINK, she was scouted by SM Entertainment while attending a YG Entertainment concert. 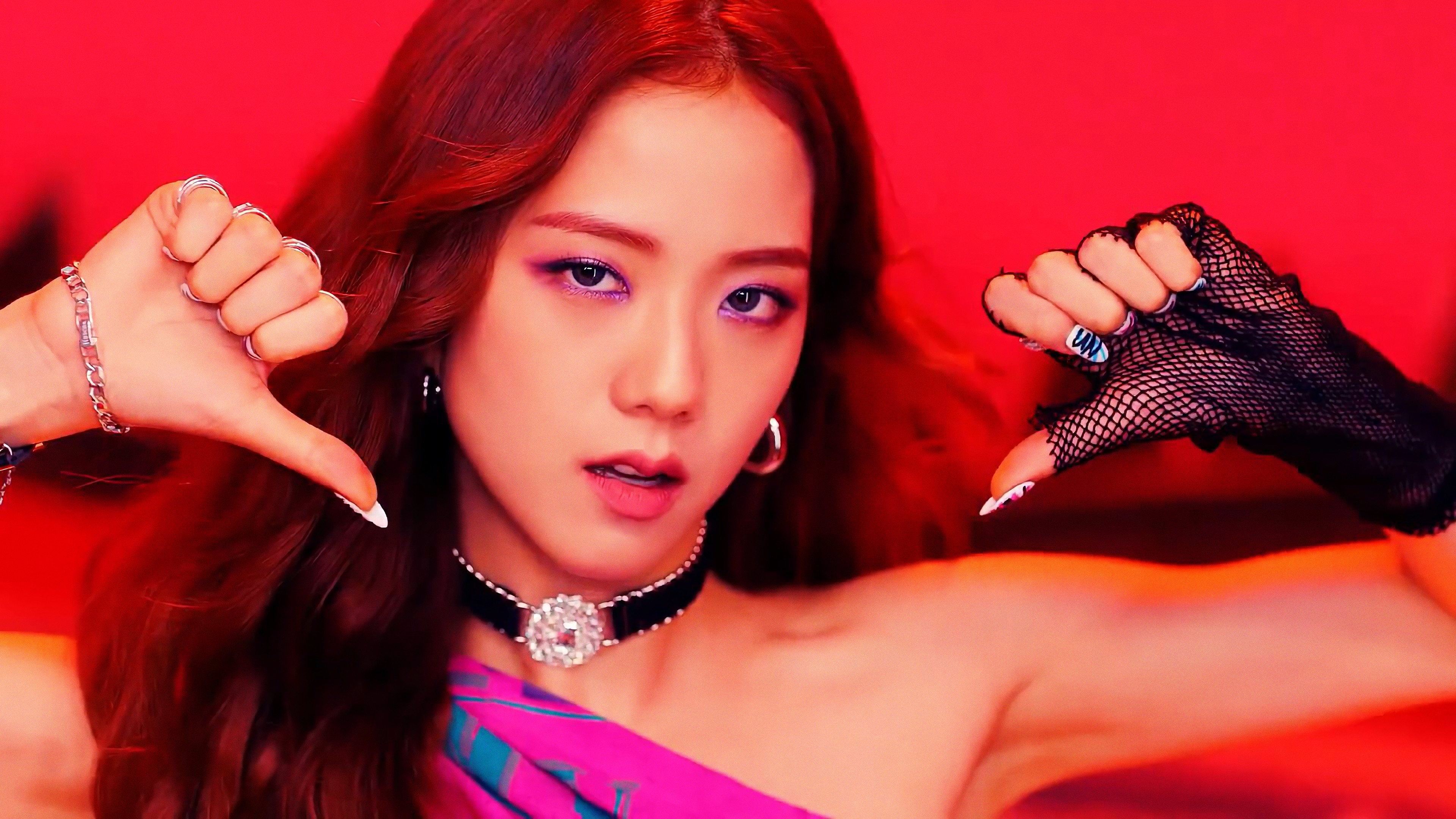 She told the story to Super Junior’s Kyuhyun on an episode of Radio Star. If Jisoo wasn’t already a trainee at the time, there’s a chance she may have taken up the offer and ended up in Red Velvet. 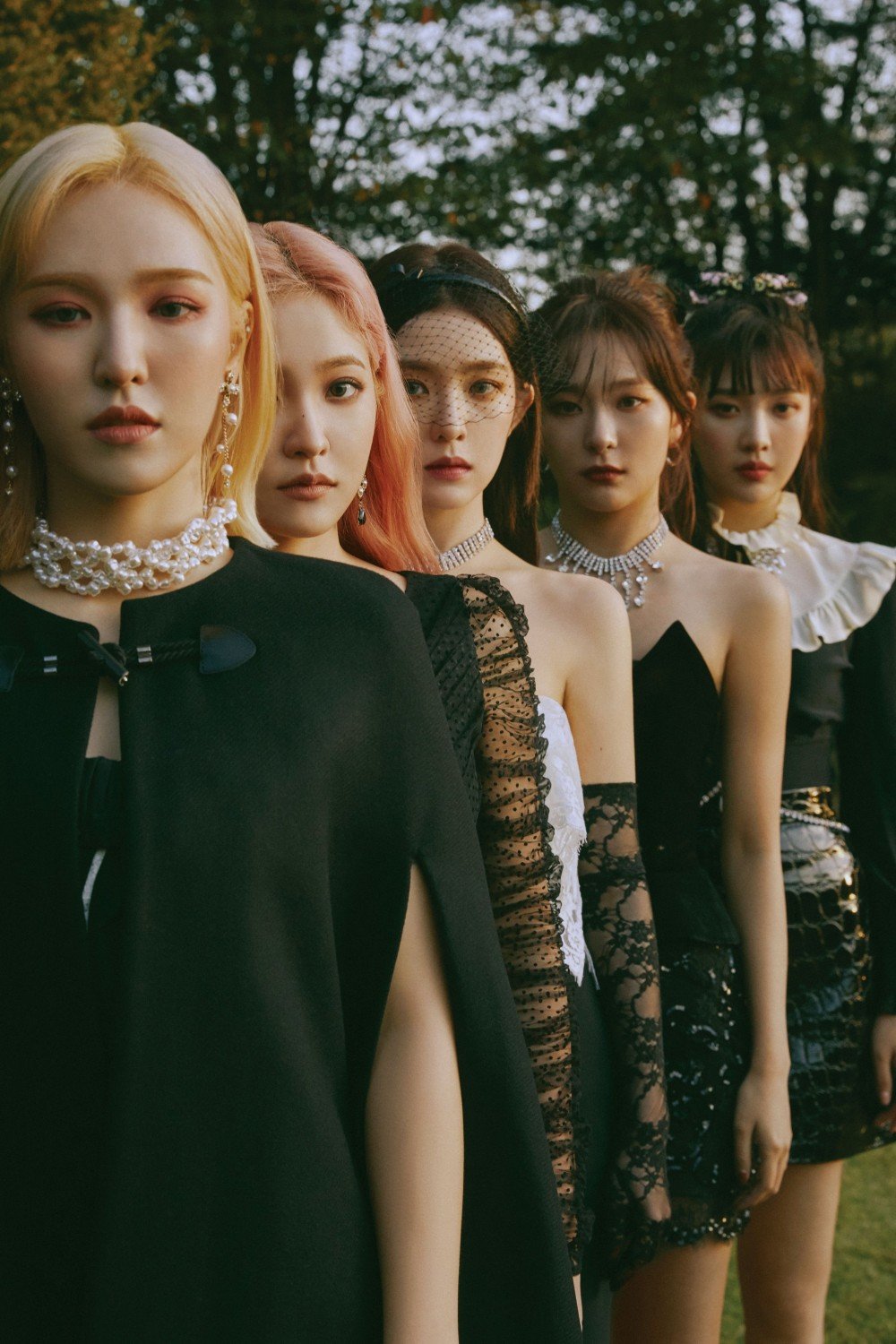 Another surprising idol who scouted by SM Entertainment? None other than BTS’s Jin. When Jin was in middle school, an SM Entertainment manager approached him in his hometown of Anyang. 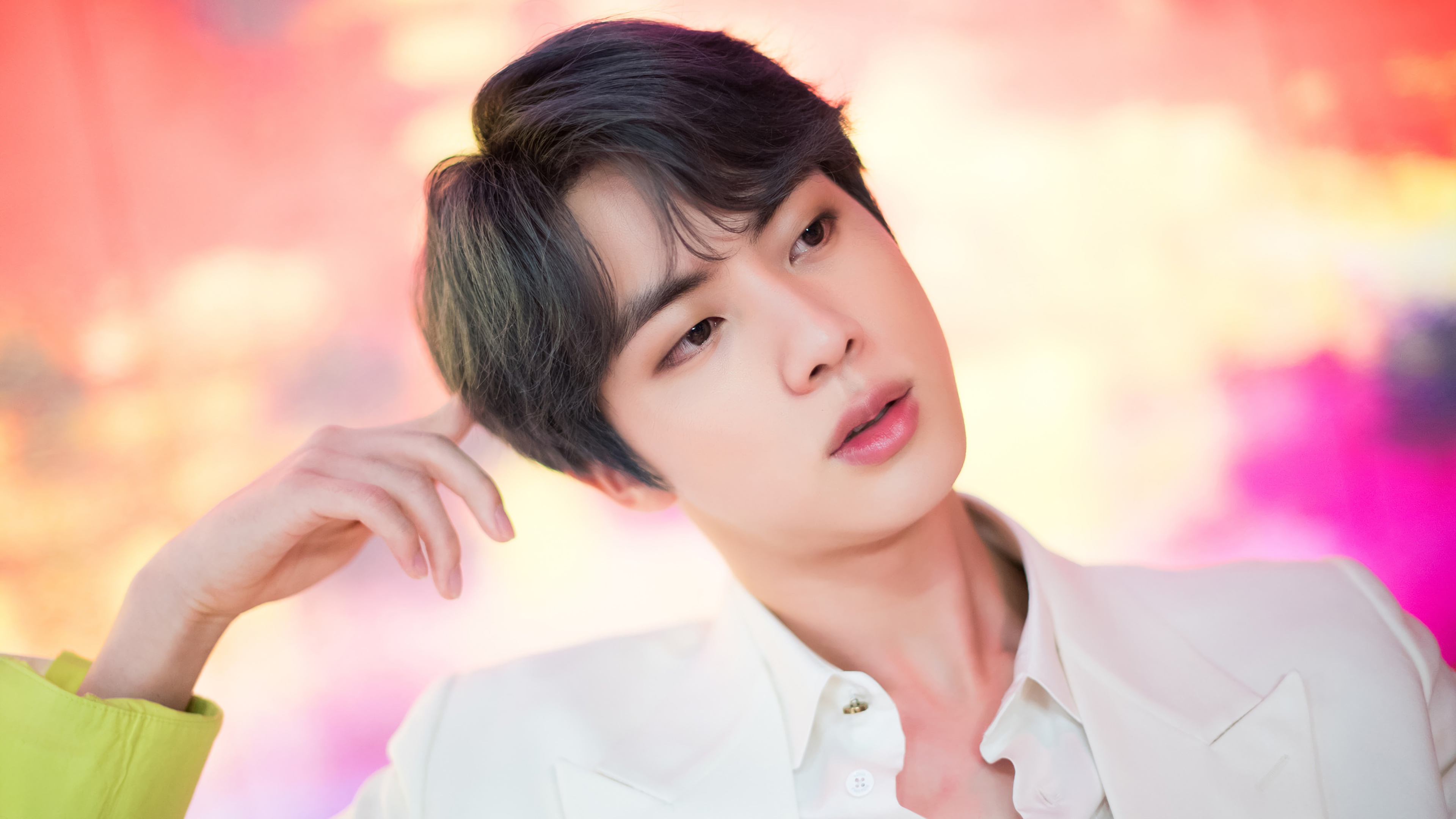 But young Jin assumed the offer was a scam and never followed through with it. Had he accepted, he probably would’ve debuted with EXO a few years later. 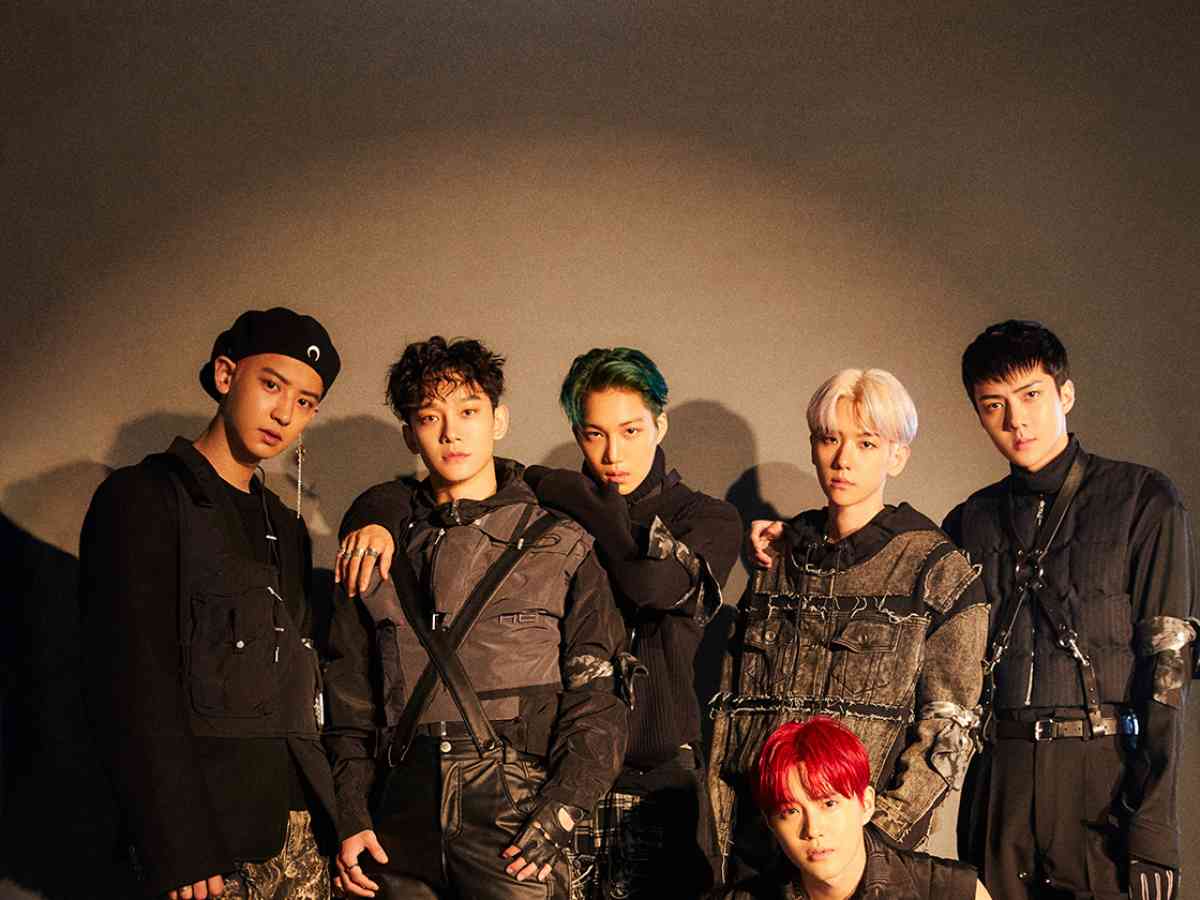 Wendy’s first brush with the K-Pop industry was when she participated in a global audition run by Koreaboo and Cube Entertainment in 2010. Thanks to her incredibly vocal prowess, she became one of 15 finalists (out of a total of over 5,000 auditions!). 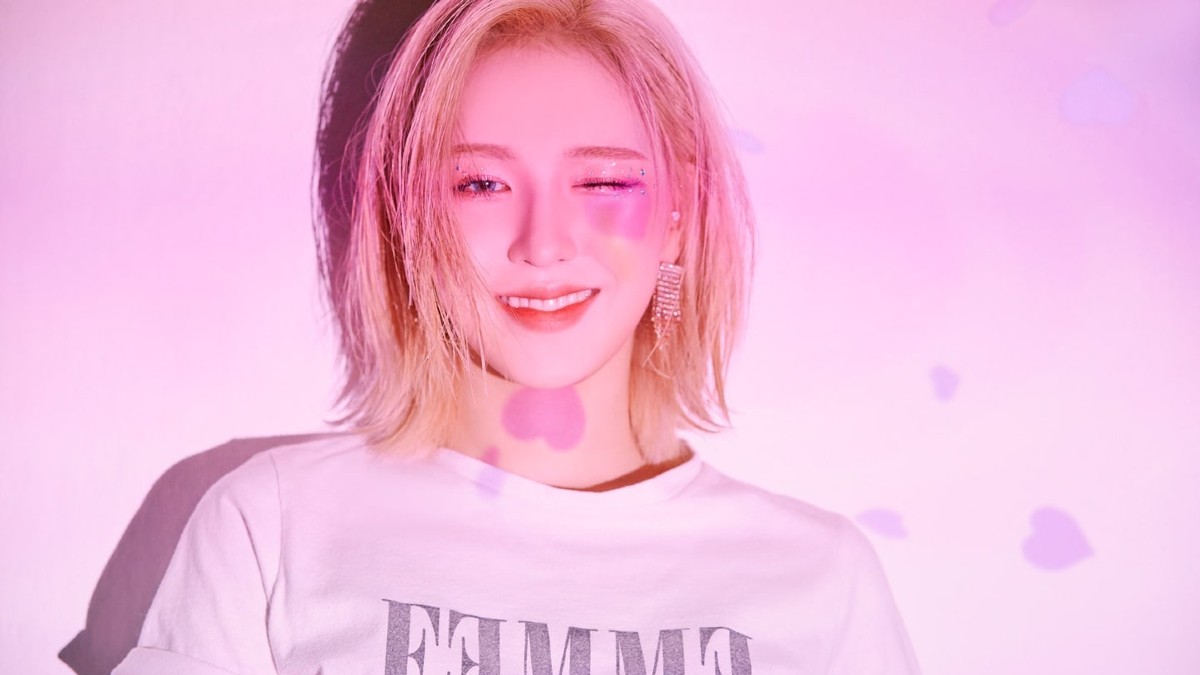 Wendy didn’t end up winning the overall competition, but if she had, Cube may have taken her on and trained her to be in CLC. 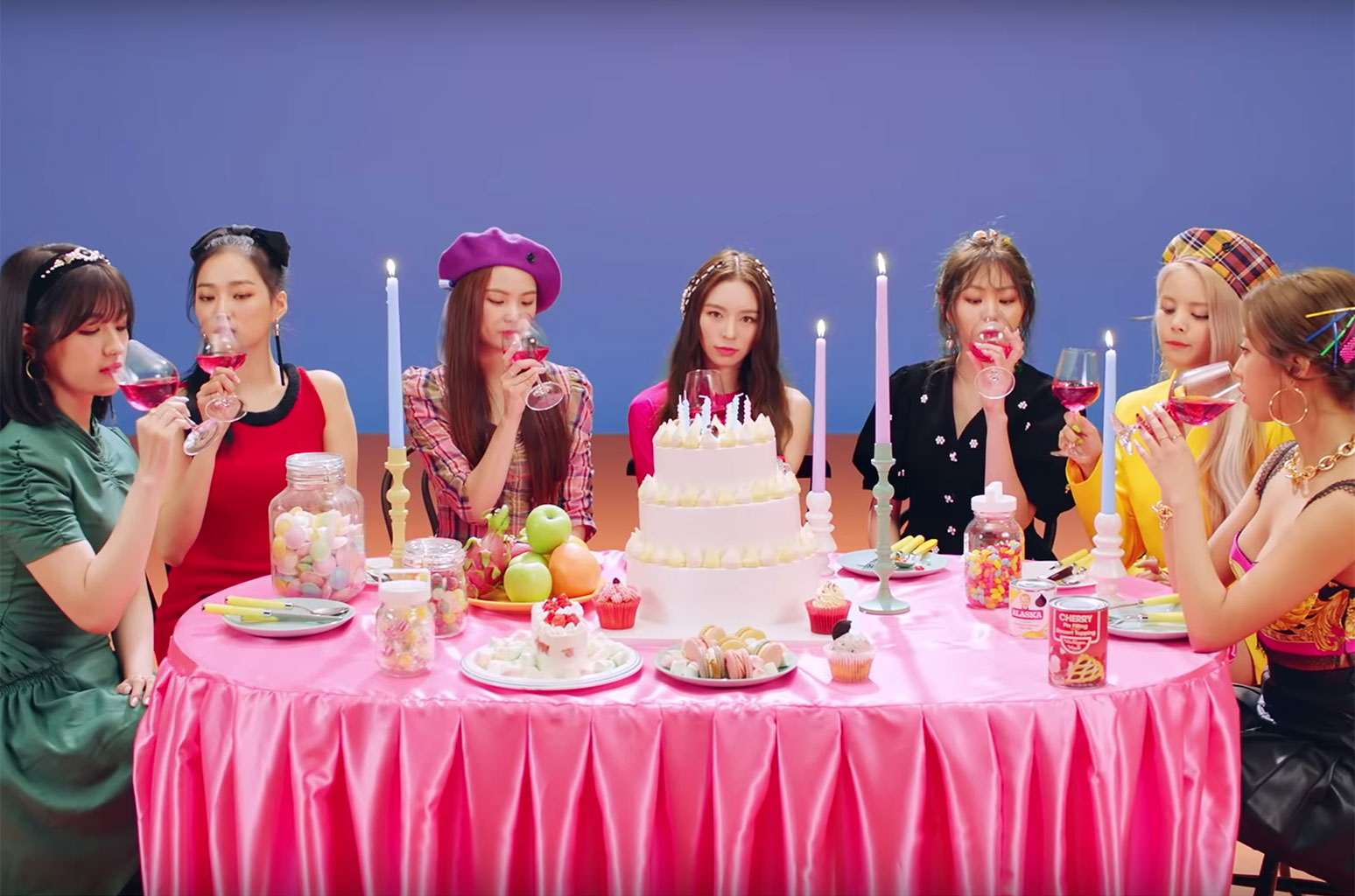 A year before J-Hope auditioned for Big Hit Entertainment, he showed off his dance skills at JYP Entertainment. 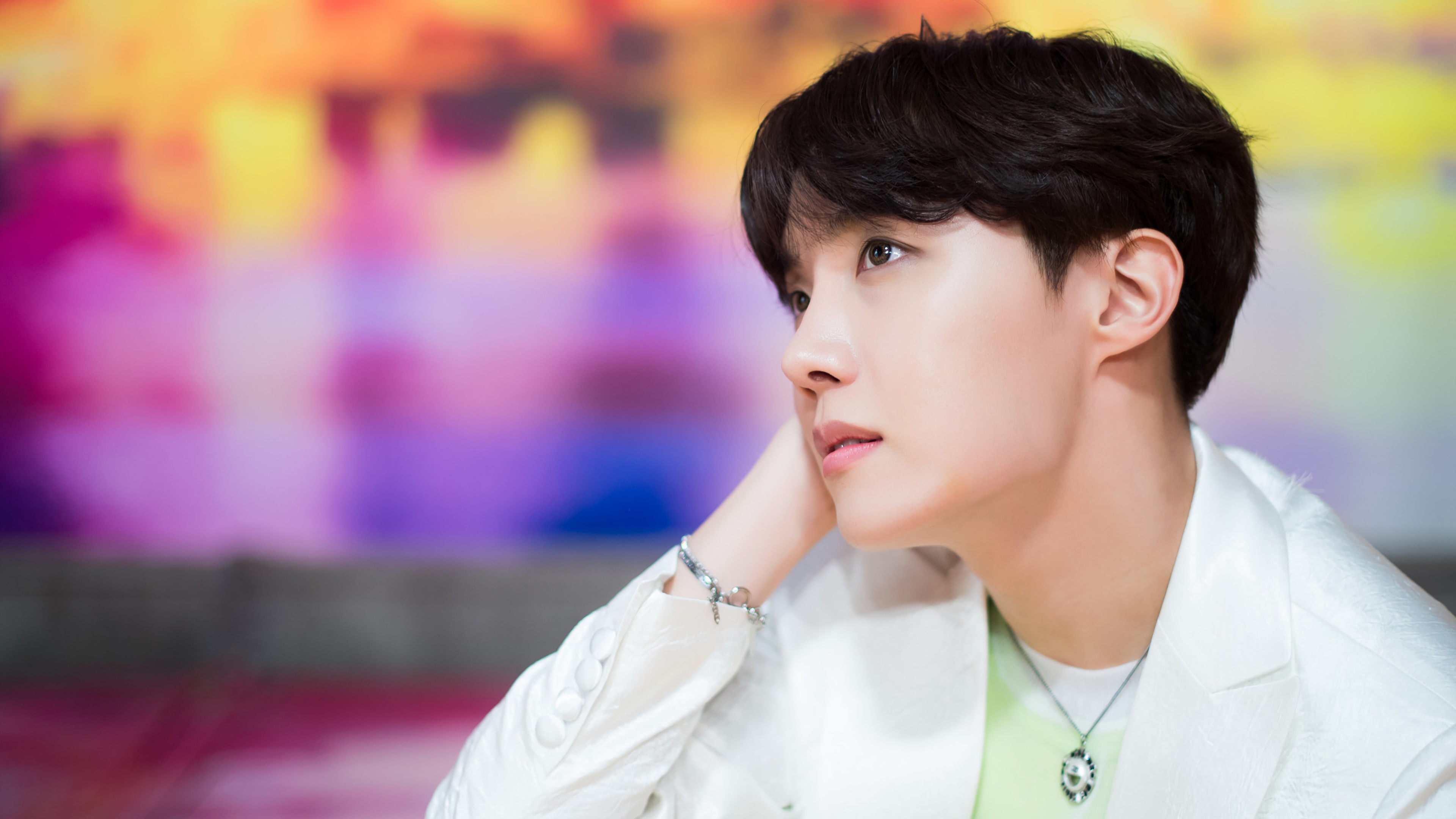 There’s even a video of his audition online.

It physically hurts me how talented he is ????????⁰He had just turned 15 in this video. J-Hope's JYP Audition video!

Shockingly, JYP Entertainment turned J-Hope down. But if they’d seen his potential like Big Hit Entertainment did, he may have made his debut as part of GOT7. 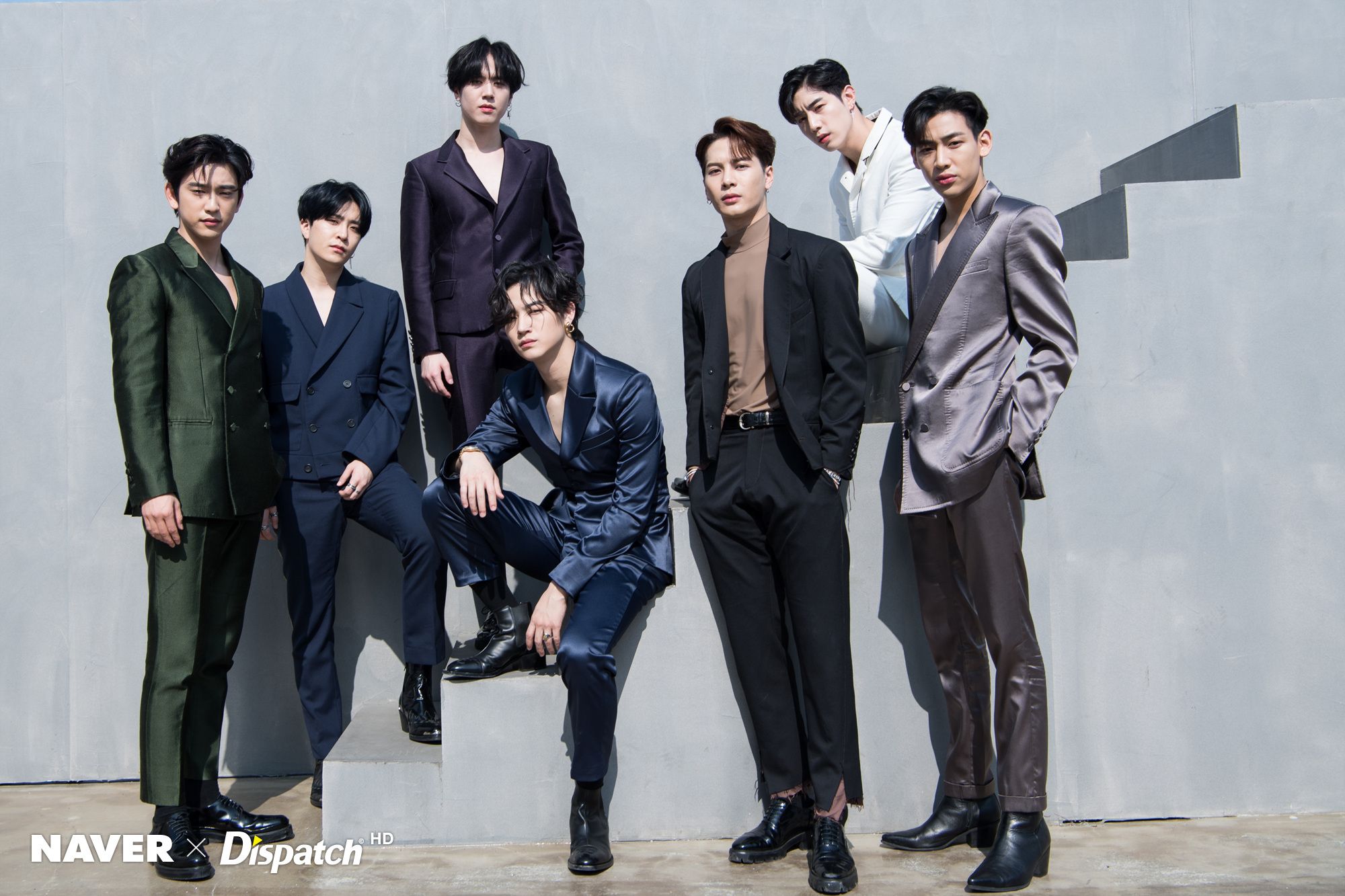 J-Hope isn’t the only major artist who failed their JYP Entertainment audition—IU did too. In fact, IU auditioned at numerous K-Pop companies before finding LOEN Entertainment and was rejected over and over again. 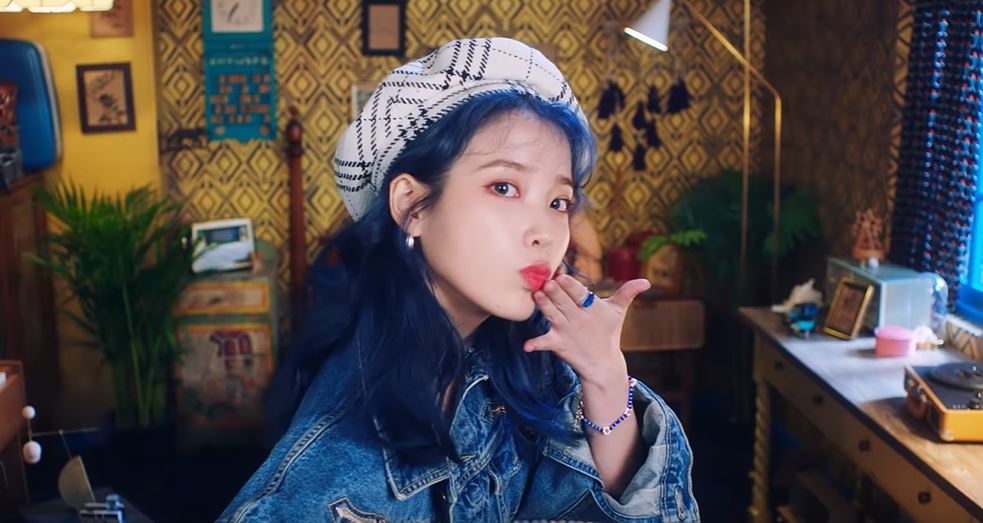 IU’s audition video proves how talented she’s always been, so why was she turned down?

IU had a dream of being a singer so she auditioned over 20 times to companies (here's her jyp audition!) pic.twitter.com/BNeLyMZQ6x

After several years, the audition manager finally revealed the truth: he was specifically looking for potential Wonder Girls members, and he didn’t think IU fit the girl group image in mind. If he’d taken a chance on her, she could’ve been performing retro hits alongside Sunmi and Yubin. 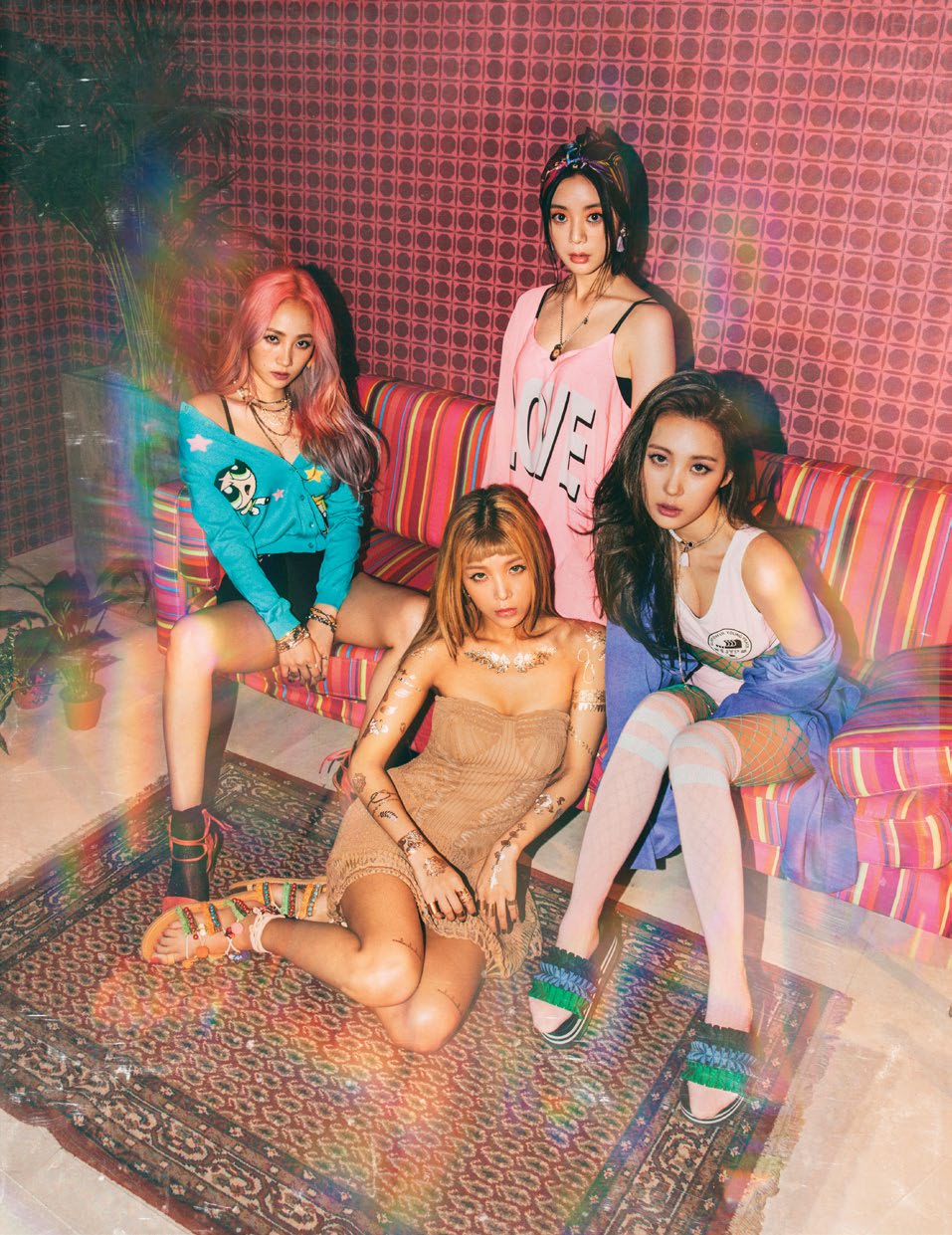 The list of idols JYP Entertainment turned down doesn’t stop there. Next up is Xiumin from EXO. 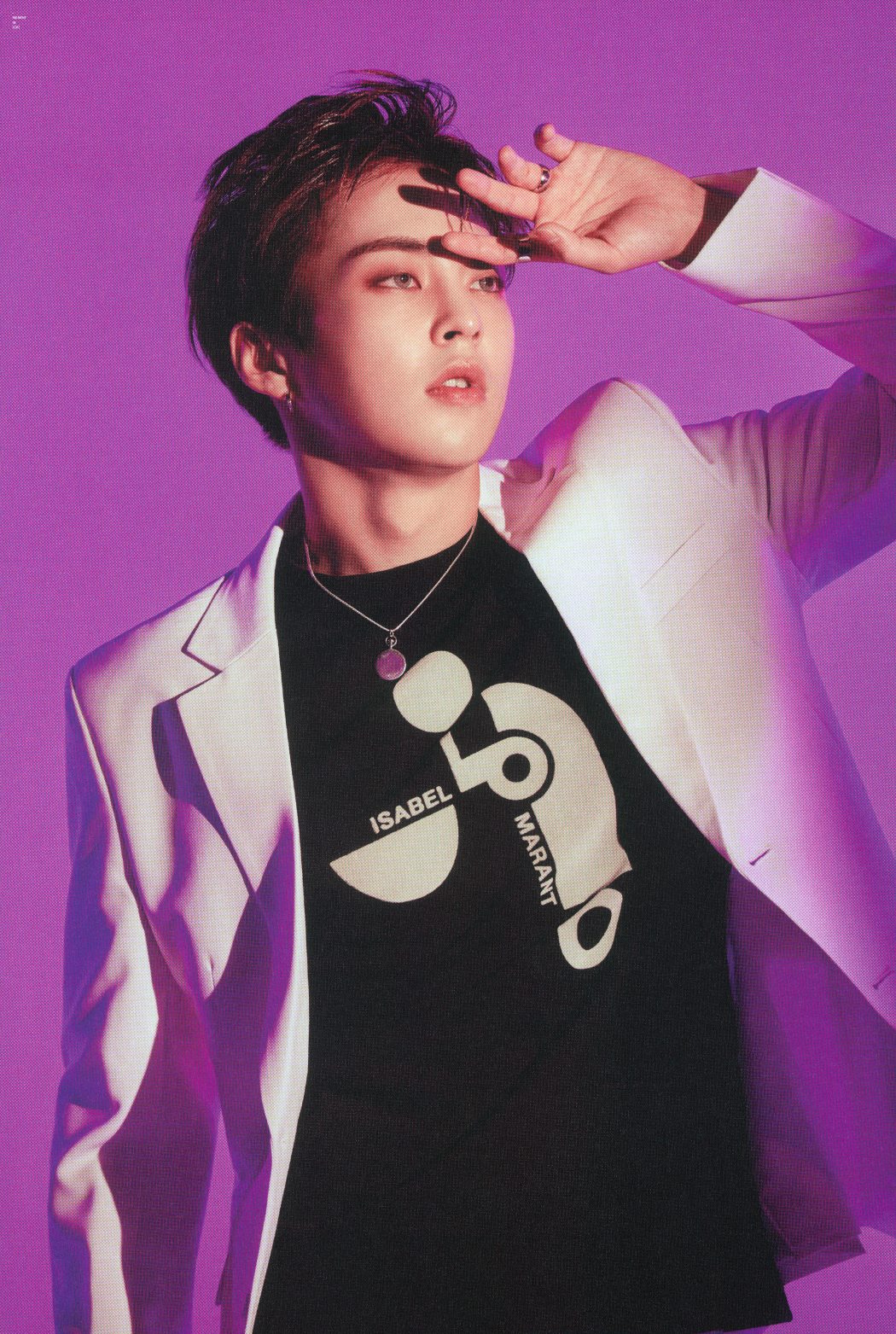 The audition video shows a much younger Xiumin with long hair and glasses belting out deep vocals.

Xiumin once applied for JYP audition but got rejected. I’m glad he’s in EXO now????????????❤️ pic.twitter.com/mvTgZ1kqF3

But JYP Entertainment didn’t offer him a trainee contract, leading him to participate (and succeed) in SM Entertainment’s everysing contest later that year. Could you imagine Xiumin and J-Hope performing alongside each other in GOT7? 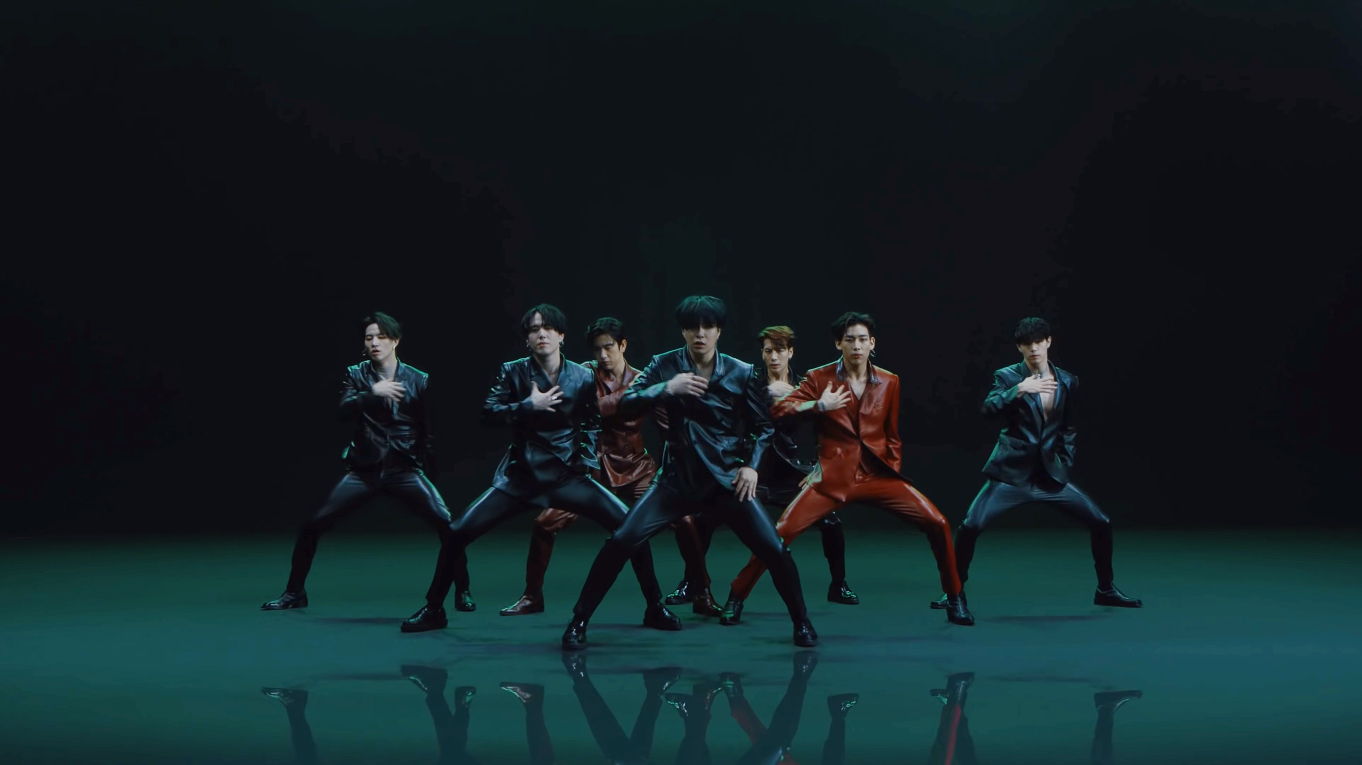 But SM just wasn’t the right fit for G-Dragon. He rarely attended his training sessions, and after falling in love with hip-hop, he ended up moving to YG Entertainment. Had he stayed at his former company, he likely would’ve ended up in TVXQ. 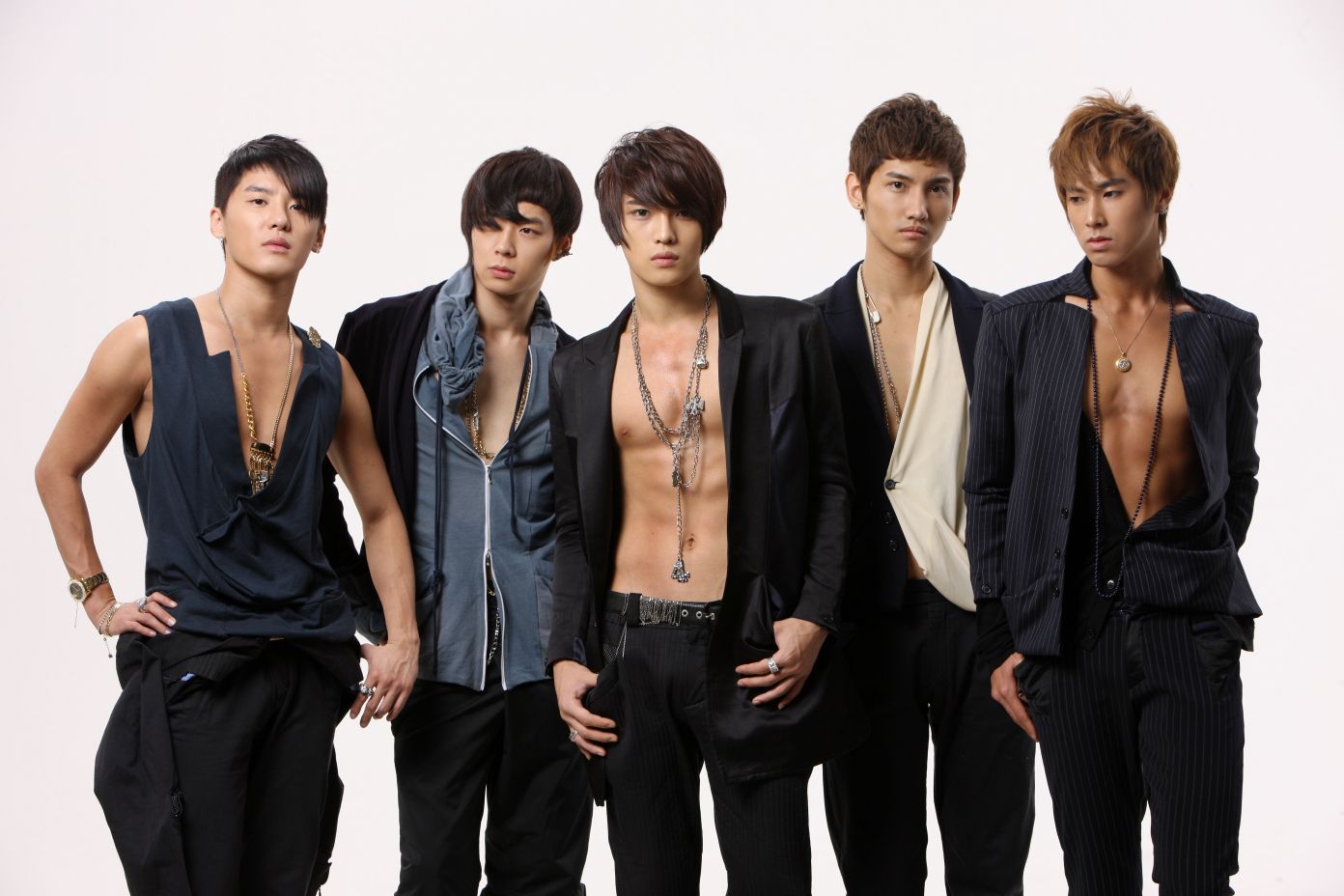