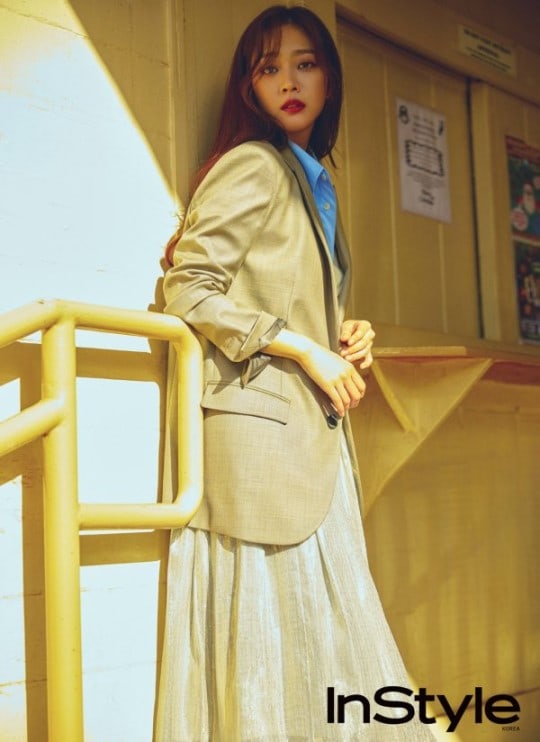 In the accompanying interview, Jo Bo Ah talked about her latest drama “Degree of Love,” where she played Ji Hong Ah, an assistant writer from a wealthy background who has a selfish desire to be the center of the world. Jo Bo Ah said, “I want to become an actress who acts according to my age.” She expressed her regret for not being able to show everything she had wanted and anticipated before the drama begin.

However, she stated she was happy to have met good senior and junior colleagues through this drama. She explained, “There were times when I would act and wonder ‘Is this right?’ The senior colleagues would nod their heads or signal with their eyes to tell me that I’m right. I felt relieved and accomplished at those times.”

Jo Bo Ah was also thrilled to work with writer Han Myung Hee, whom she is a fan of. The actress said, “Her lines are emotional and sentimental. They move women’s hearts. When I looked at the script, I enthusiastically read the entire story rather than just my part because I was curious.” The scene that she still remembers is the scene where Yang Se Jong‘s character Ohn Jung Sun doesn’t accept Ji Hong Ah’s feelings and straightforwardly cuts her off by saying, “I have no responsibility over your feelings. Don’t be emotionally violent to me anymore.” Jo Bo Ah said the phrase “emotionally violent” felt very refreshing to her. 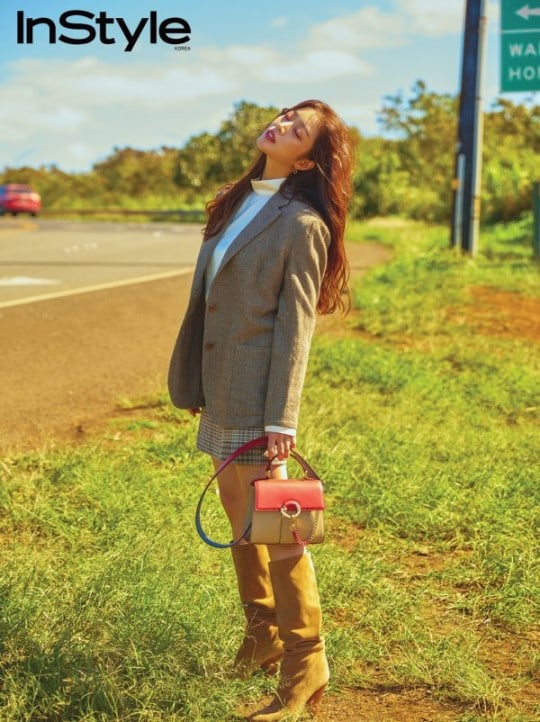 However, the man Jo Bo Ah would choose in real life is Sim Hee Sub‘s character Choi Won Joon, who seemed like a pushover in the drama. She said, “The meaning of the word ‘pushover’ isn’t great, but I want to experience a passionate love with someone who is that much into me. If I receive so much love, I can give that much love back to him.”