Jo Byeong Gyu Hints At Trouble In “He Is Psychometric”

Upcoming tvN drama “He is Psychometric” has released its first stills of Jo Byeong Gyu!

“He is Psychometric” is a supernatural romantic thriller about a policewoman named Yoon Jae In (played by Shin Ye Eun), who holds a deep secret, and Yi Ahn (played by GOT7’s Jinyoung), who has the ability to read others’ secrets through psychometry.

On February 3, the drama released stills of Jo Byeong Gyu standing in the hallways of an apartment alone on a dark night. Staring at something in the distance, he creates an air of danger and suspense.

The actor also shows his successful transformation into Kang Sung Mo with a sharp look in his eyes and a unique aura, making viewers curious about his story. 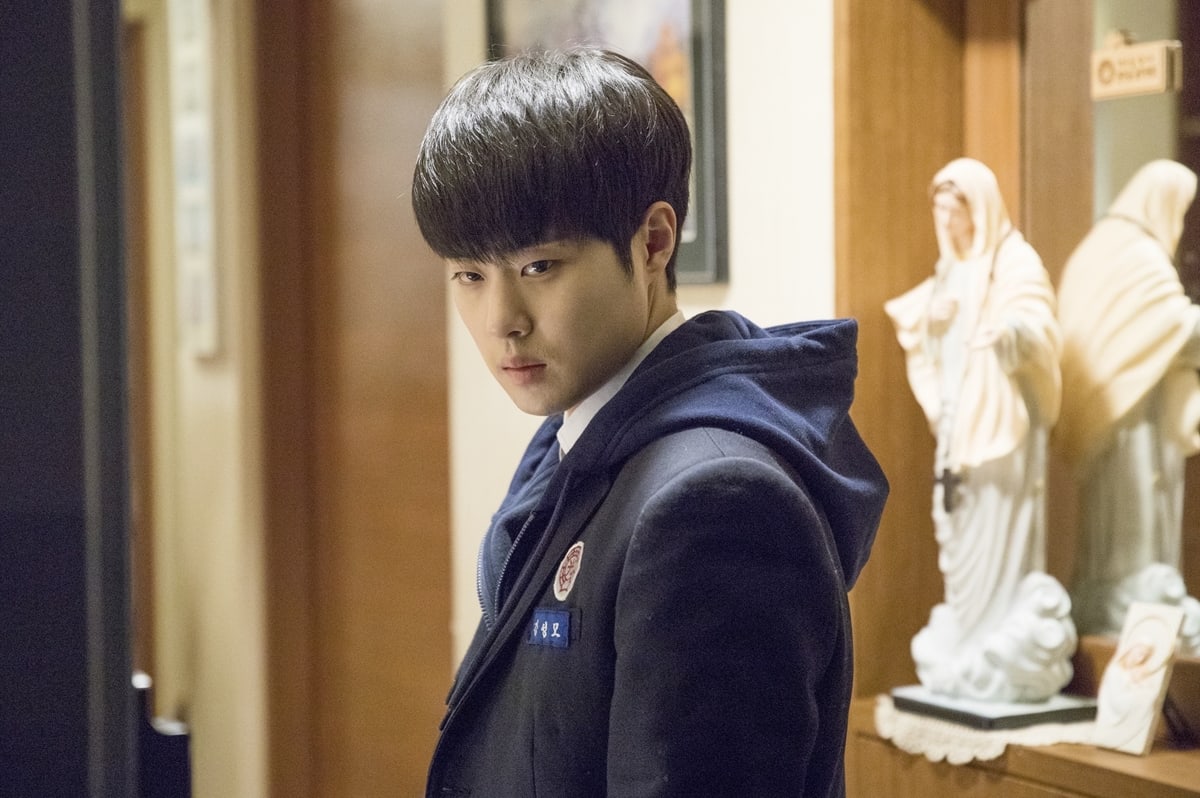 A source from the drama said, “Jo Byeong Gyu’s features have both warmth and coldness, and he felt unique and new. I think he is highly in-sync with the character Kang Sung Mo as well as actor Kim Kwon who portrays his life as an adult.”

“He is Psychometric” will premiere on March 11 at 9:30 p.m. KST as the follow-up to “The Crowned Clown.” Check out the character teasers here!